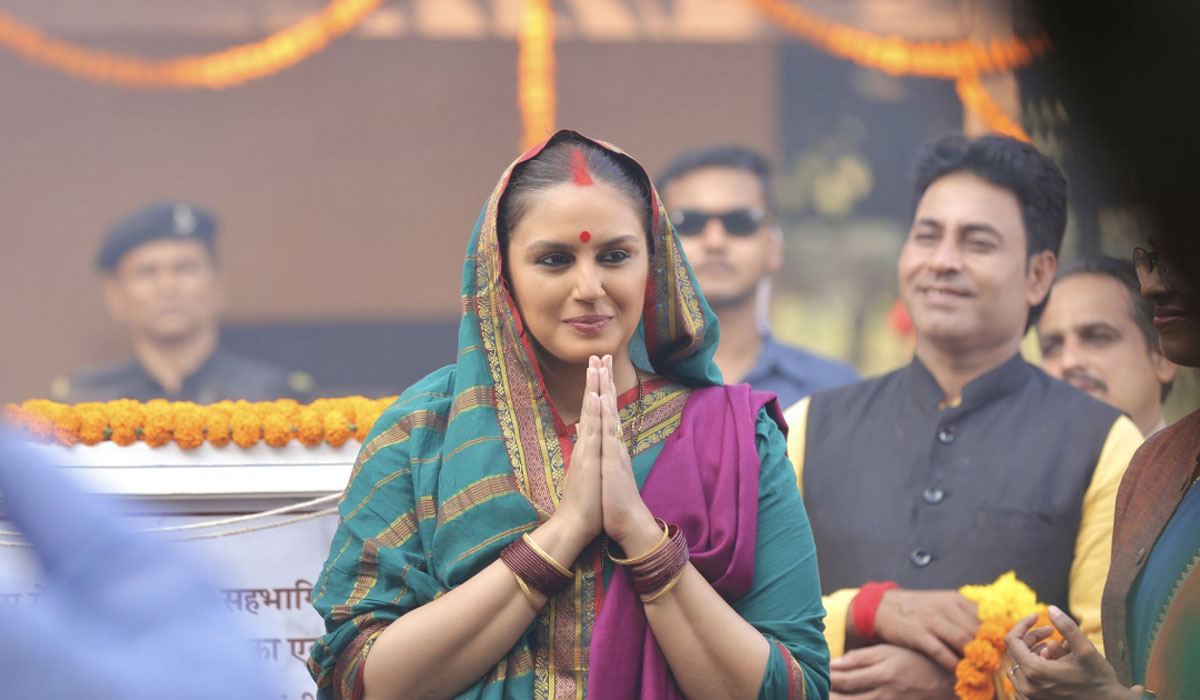 Huma Qureshi made her OTT debut with a dystopian-political thriller, Leila, on Netflix in 2019. Two years later, the actor is back with another political drama series for SonyLiv, Maharani. The ten-episode series starts streaming today. The real story of Maharani series on SonyLiv —

”Bihar is not a state; it’s a state of mind,” the quote pulls us into the trailer even more after all the hype about the series. The story revolves around probably the most controversial and awkward moment in Indian politics. It was the year 1997, and Bihar headlined all the major newspapers in the country, as one of its biggest scams involving several political party members came to the limelight. Among them were then Chief Minister Lalu Prasad Yadav and former Chief Minister Jagannath Mishra. The Fodder Scam of about Rs 9.4 billion set various things in motion for Uttar Pradesh politics, including the rise of Lalu Prasad Rabri Devi, wife of Lalu Prasad Yadav, who has served three terms as the Chief Minister of Bihar.

Loosely based on the life of Rabri Devi, Leader of Opposition in Bihar Legislative Council, Maharani sets out to explore the trials and tribulations of a silent leader in this political thriller. However, the questions seem to be, as it always is with real-life stories, how real is it?

Huma Qureshi as Rani Bharti clad in saris with a melodramatic disposition has been asked to run a state, but she believes she can flip cow dung faster than she can sign a piece of paper. And she is not wrong. Her filial succession into politics leads to a country-wide outrage, compelling her to dig up what it means to be a woman in power.

Directed by Karan Sharma and co-produced by Naren Kumar and Dimple Kharbanda, created by Subhash Kapoor, Maharani is calculating the role of women in politics over the accuracy of the true events. 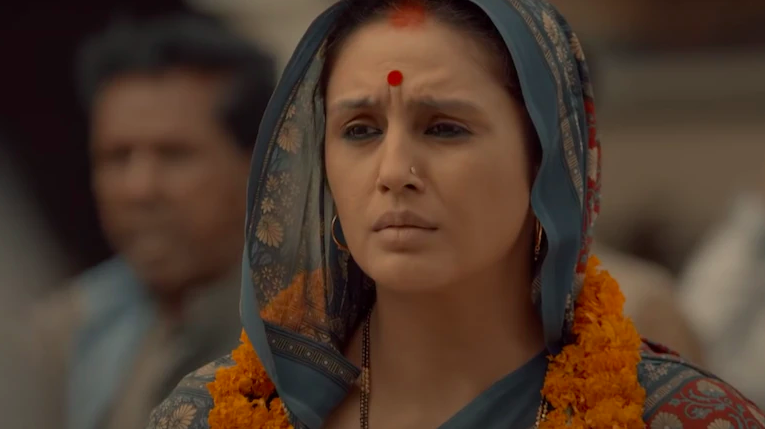 Rani Bharti must be a piece of cake for Qureshi, considering the seriousness and slick attitude she brings to dark characters. After her performances in Leila and Zack Snyder’s Army of the Dead, we don’t expect anything less from Qureshi.

Shah plays the role of Bheema Bharti, Bihar’s chief minister. Bheema reels with the personal and political crisis in the series. Before this, Shah garnered rave reviews for his role in Tumbbad and Talvar. Soham also very recently appeared in The Big Bull that premiered on Disney+Hotstar.

The OG OTT entertainer Amit Sial is Navin Kumar, whose character is loosely based on Nitish Kumar, current Chief Minister of Bihar. We will be seeing Sial slay yet another challenging role after Jamtara – Sabka Number Ayega, A Simple Murder, and Kathmandu Connection.