Releasing this International Women’s Day is Monica Dogra-starrer Alt Balaji’s The Married Woman. The web-series attempts to take us on a celebratory route beyond sexuality, highlighting a woman’s emotional journey of self-discovery. 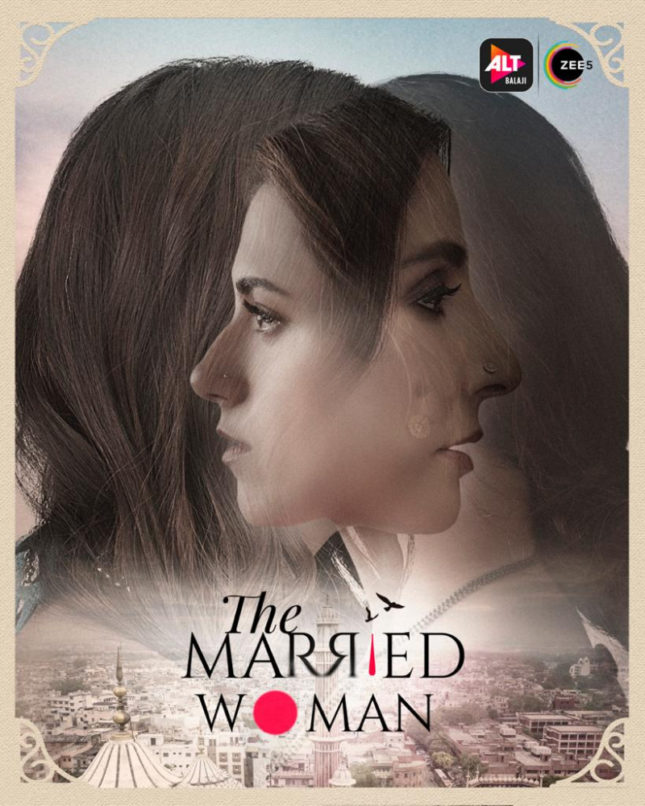 Real Story behind The Married Woman —

The movie starring Monica Dogra as Peeplika and Ridhi Dogra as Astha is based on Manju Kapur’s book of the same name, which was published in 2002. Directed by Sahir Raza, the web-series is set amidst the 1992 political and religious unrest in the country, which was caused due to the Babri Masjid demolition in Ayodhya and the lingering taboo against homosexuality. The official description of the story on its trailer is, ”Beyond conditioning comes individuality, Beyond faith comes spirituality, Beyond sexuality comes a connection.” The story is more than just a phase or mid-life crisis; it’s two women at the dangerous and liberating crossroads of self-discovery, which our unreformed society questions. 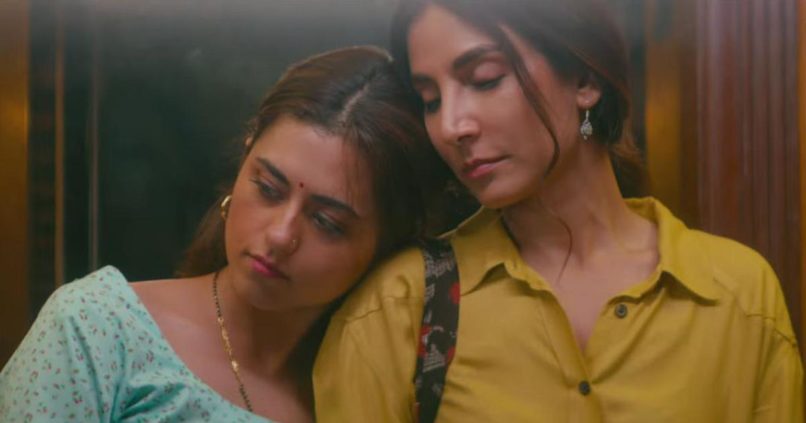 The married woman in the story is Astha, who has had a good run so far in her marital life. She has a loving yet not-so-progressive husband and a child. However, failing to grasp her life that seems to be running out of her hands like sand, she sets out to experience new things. Little does she know that her life would change after meeting artist Peeplika. Their relationship challenges the many stereotypes and failures of our society that fails to comprehend the human psyche.

The web-series marks Dogra’s official OTT debut. Singer, actor, and artist Monica Dogra is well-suited for this role as she seems like the perfect fit, considering her real-life aura of a free-spirited artist.

This Delhi girl in the lead role is playing the role of Astha, the married woman. We’ll be seeing Dogra on the OTT screen for the first time. Dogra has made a name for herself in the Indian soap industry after appearing in  Maryada: Lekin Kab Tak? and participating in Fear Factor: Khatron Ke Khiladi.

Actor and musician Imaad Shah is also playing an interesting role in the web-series. His is the first character that Astha encounters after venturing out into the world and her marriage. Son of Naseeruddin Shah and Ratna Pathak Shah, he was last seen in films M Cream and Posham Pa.