Home > Culture > Entertainment > ‘The Silent Sea’ on Netflix: Your guide to the latest Korean sci-fi series ‘The Silent Sea’ on Netflix: Your guide to the latest Korean sci-fi series

Culture
‘The Silent Sea’ on Netflix: Your guide to the latest Korean sci-fi series
Share this article
Next article

Starring Bae Donna and Gong Yoo, the new sci-fi thriller will launch on 24 December. The Silent Sea is set in the year 2075 when the depletion of natural resources has devastated Earth. According to Netflix, the series tells the story of an elite team sent on a special mission to an abandoned research base on the moon.

All about Netflix’s The Silent Sea, a new Korean sci-fi thriller 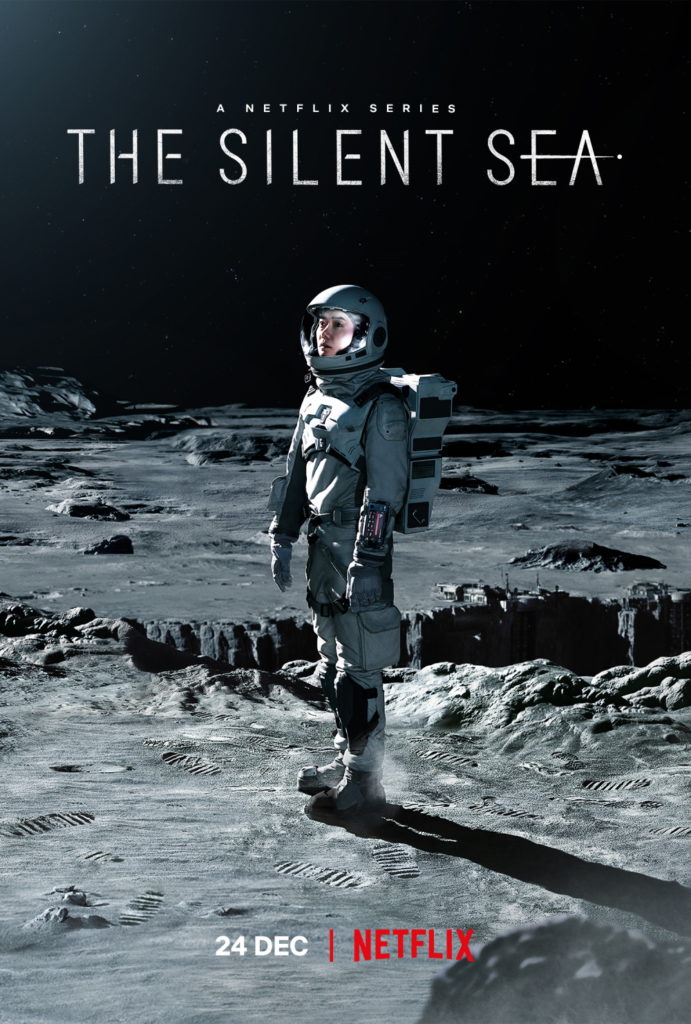 The image of a lone figure on the moon, which is still an infinitely mysterious place that remains an uncharted territory for humans, piques our curiosity in this story of exploration and raises the question, “What happened at the abandoned Korean research base?”

While looking for clues to save Earth, team members encounter mysterious predicaments and unforeseen events that occur in outer space. Their fates hanging by a thread will keep viewers on the edge of their seats. 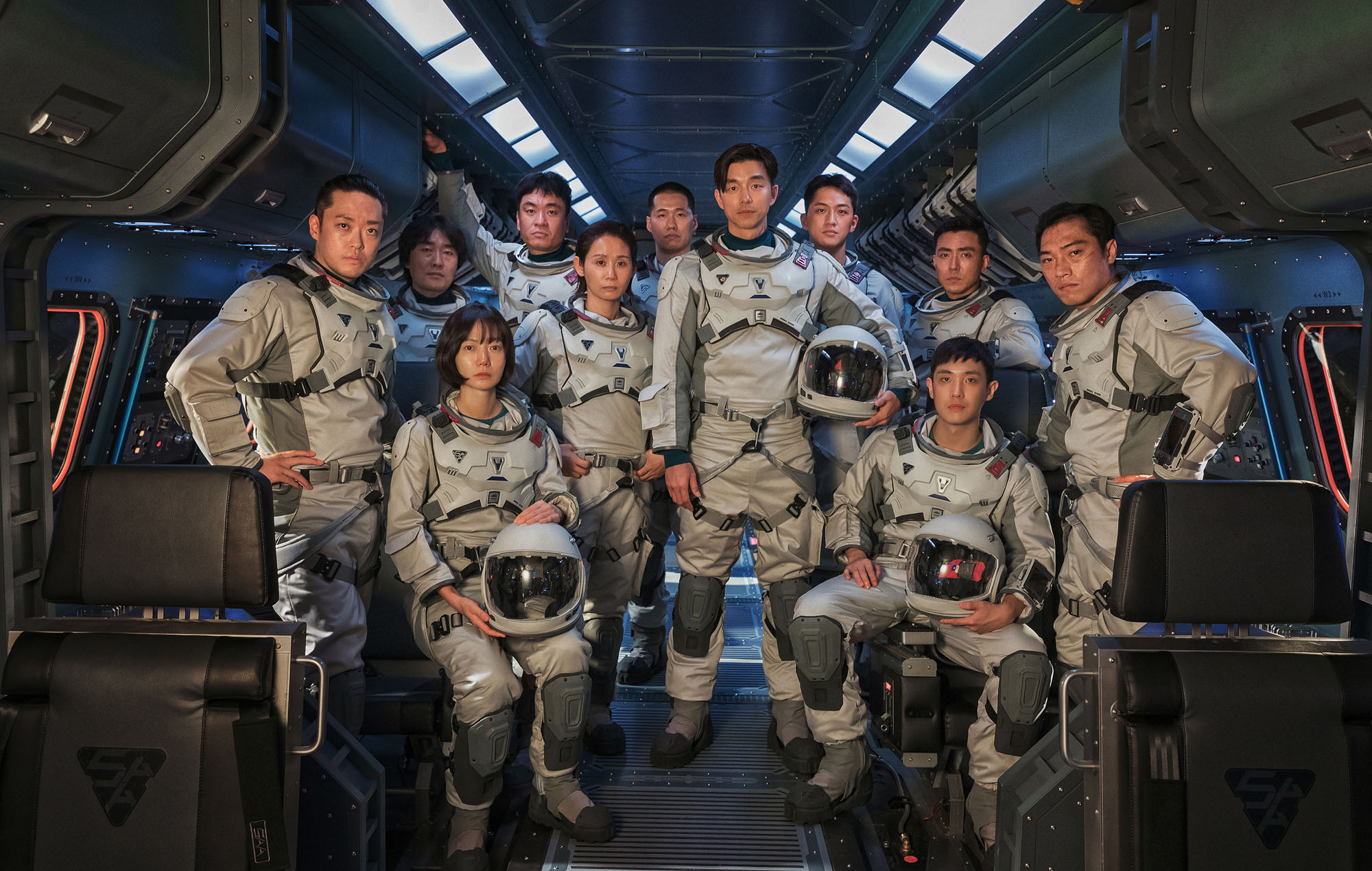