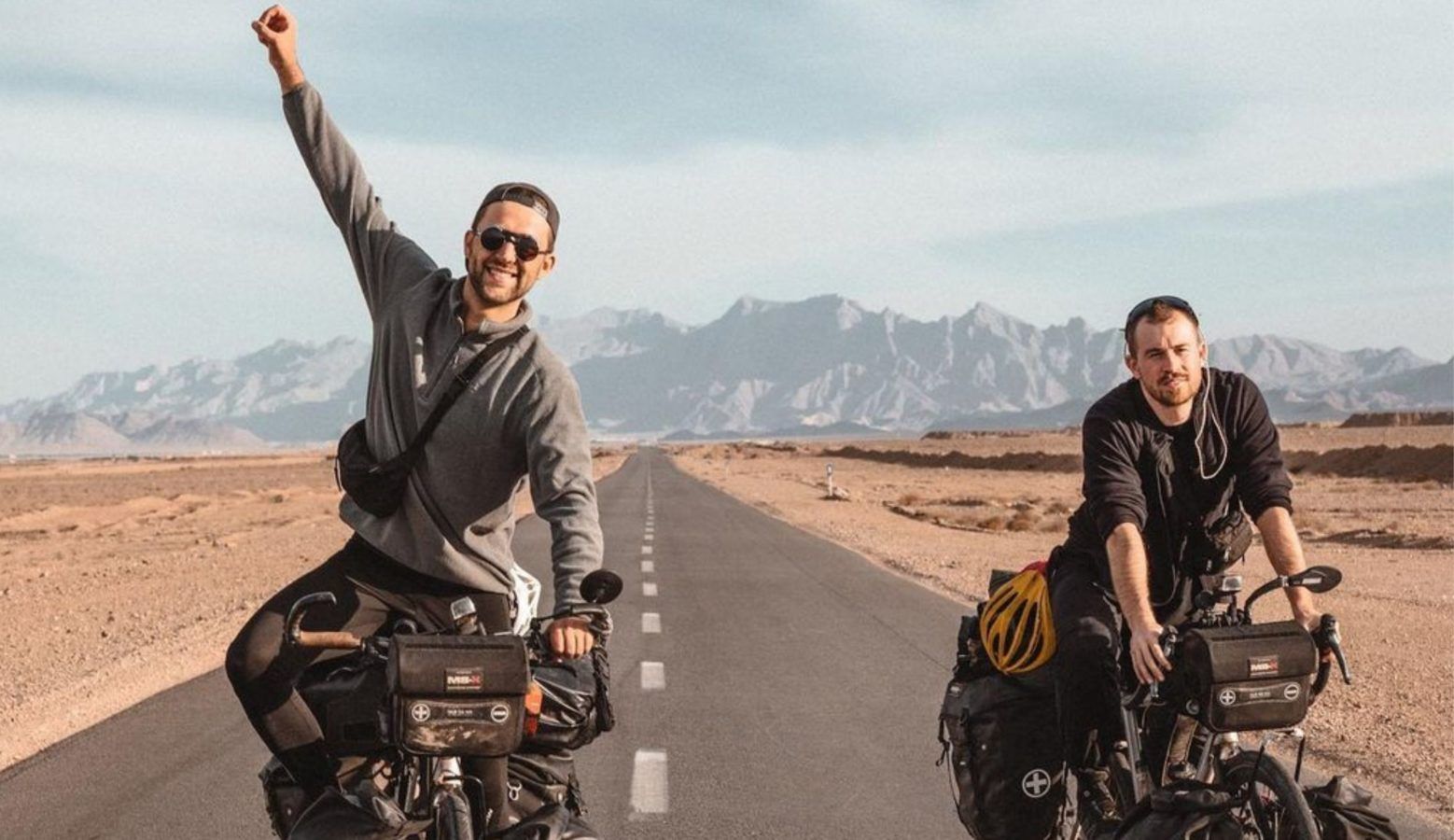 Must watch travel shows on OTT platforms before the year ends

2021 has been a tough year, to be honest. We’ve all had an existential moment or two. Everyone’s glad that it’s finally coming to an end. But, as we bid adieu to this year, we must show our gratitude to the people and things that kept us sane all this while aka the travel shows we binged this year.

The best travel shows we watched in 2021

Shot in the gorgeous northeastern state of Sikkim, this suspense drama is a perfect blend of thriller, mystery, and supernatural elements. The show introduces its audiences to the cultural and mythological practices of Sikkim. Spread in eight well-made episodes, it stars Karma Takapa in the role of a shaman, locally known as a jhakri. Usually, when shows or films are shot in Sikkim, Gangtok’s MG Road is the preferred shooting location. The Last Hour goes beyond that.

From the North Sikkim capital Mangan to picturesque towns like Zuluk, Lachung, and Ravangala, the series features breathtaking landscapes. We see dense forests, snow-capped peaks, and hair pinned roads through nicely shot montages. They have also shot in Darjeeling, Kalimpong, Guwahati, and Cherapunji. Although it’s a thriller, the show will have you planning a trip to the northeast sometime soon.

Where to watch: Amazon Prime Video

If there’s one city that everyone wishes to see at least once in their lifetime, it’s New York. Directed by the legendary Martin Scorsese, the docuseries features wry writer, raconteur, and humorist Fran Lebowitz, who takes us through the New York streets dressed in oversized blazers and cowboy boots. The seven-part documentary is the only guide you’d ever need to plan a trip to New York.

And it’s nothing like your usual NYC guides that feature public parks and museums. The series takes us through the New York of the long past as Lebowitz recalls her experiences in the city she resides. From the famous Queens Museum of Art to the iconic Times Square to the stacks of the New York Public Library, the series offers deeper insights into New York than just telling its viewers about the places.

In this part cooking show and part adventure National Geographic series, celebrated chef Gordon Ramsay embarks on an incredible journey to the Earth’s remotest locations to meet indigenous people and learn about their food and cultures. The series features as many as ten destinations. These include Texas, Croatia, Portugal, Finland, Mexico, Iceland, Michigan, Puerto Rico, and the Smoky Mountains.

From riding the rapids in the Mekong and hunting rattlesnakes in Texas to climbing cliffs in Hawaii, Ramsay’s epic adventures will have the daredevil in you yearn for a trip. Every episode is such a learning experience as Gordon meets amazing people and takes us through their rich culinary heritage. Ramsay meets local chefs, wildlife enthusiasts, and others to understand their local culinary practices.

Where to watch: Amazon Prime Video

After travelling to South East Asia, Europe, Australia, and Western America in the last season, comic Jack Whitehall takes his father Michael to some popular spots in the UK in season 5. The idea behind the show is the father-son duo’s urge to strengthen their relationship as they embark on amusing trips to unchartered lands. Every episode of the show has the Whitehalls indulge in strange activities in a new destination.

Season 5 features places like the Lake District, Burgh Island, and the Scottish Highlands. They start the season with a visit to Gordon Ramsay’s restaurant Lucky Cat in London. Later in the series, they try their hands at learning the Morris dance, visit Winston Churchill’s historic house, visit Agatha Christie’s resting place, take a dip in the Scottish countryside, play the bagpipes, herd sheep, and much more.

You’d love Biking Borders if slow travel and offbeat destinations are what you look forward to. The documentary premiered on Netflix India in June this year. It’s about the journey of two friends Max and Nono, who embarked on a 15,000km bicycle tour. Both Max and Nano are passionate about fighting educational inequality.

They cycle from Berlin to Beijing with an aim to collect donations to build a school in Guatemala, the place with the highest illiteracy rate in Latin America. From being surrounded by a bear in their tent to being invited by locals to stay in their homes, the film documents the duo’s adventures in countries like Greece, Macedonia and Turkey. The documentary will inspire you and your friends to plan your own self-guided cycling trip, thanks to the beautifully portrayed camaraderie between Max and Nono.

High On The Hog: A Culinary Journey From Africa To America

Adapted from Jessica B Harris’ book of the same name, this docuseries is based around African American food and its interesting history. Presented by chef and food writer Stephen Satterfield, the travel show is a delightful watch for lovers of food and history. Starting from the Dan-Tokpa Market in Benin’s Cotonou, each episode introduces us to a new region and narrates its gastronomical journey.

The best part about every episode is the bit where Satterfield can be seen enjoying indigenous dishes with locals and food experts and their conversation around food and its impact on communities. The scenes that show different dishes being prepared are fantastically shot and will end up giving you serious cravings for a wholesome meal.

This story was first published on Travel + Leisure India