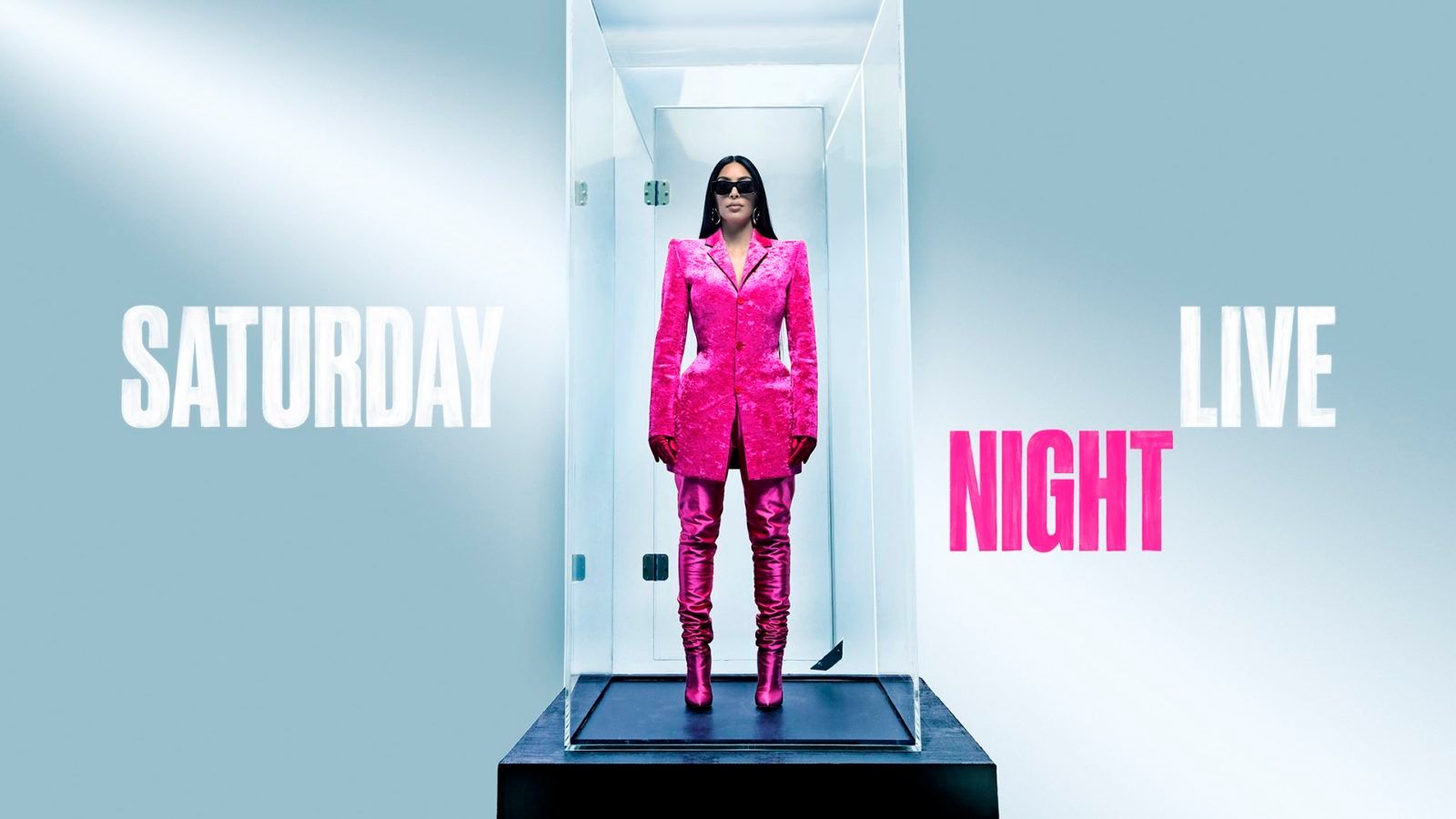 Model, socialite and businesswoman Kim Kardashian West took the entertainment world by storm on 9 September, 2021, when she made her hosting debut on Saturday Night Live (SNL).

The 40-year-old star, who is renowned for her “internet-breaking” style and fashion sense, proved why the world can love or hate a Kardashian but cannot ignore one.

Together with her famous family members, Kim is seen as a sort of royalty in the world of American entertainment. She is one of the most influential personalities on social media, with 258 million followers on Instagram and 70.3 million on Twitter, at the time of writing.

With Halsey as the musical guest of the evening, Kim hosted the second episode of SNL’s 47th season. In the monologue, she spared none — from her family members, including mother Kris Jenner and sisters to ex-husband Kanye West. In a characteristic deadpan style, Kim poked fun at herself, too.

Though some had earlier questioned SNL’s decision to cast Kim as the host, the icon silenced her critics with a fantastic job — both as a host and in the sketches that are part of SNL. This led to the hashtag #KKWonSNL trending on Twitter following Saturday’s show.

The highlight of Kim’s SNL debut was her monologue, with which she opened the show. It has been receiving rave reviews from critics and fans for her comic style and the self-deprecating humour underlined by the jibes she takes at her own family.

“I haven’t had a movie premiere in a really long time. I mean, actually, I only had that one movie come out, and no one told me it was premiering. It must have slipped my mom’s mind,” Kim continued.

She took shots, one after another, including herself, Kanye and Kris, as well as her famous sisters.

“I’m so much more than that reference photo my sisters showed their plastic surgeon,” she said.

She smartly roasted both Kanye and her mother’s boyfriend Corey Gamble when commenting on “gold diggers” — a term that her ex-husband had famously rapped about.

“Honestly, I’m not even sure how you become one. So, I asked my mom’s boyfriend, Corey [Gamble],” she said.

Commenting on Kanye’s failed run for the US presidential office and her step-parent Caitlyn Jenner’s failure in politics, Kim said, “I’m not running for president, we can’t have three failed politicians in one family.”

She also spoke about her father, the late attorney Robert Kardashian, whom she credited for “opening up my eyes to racial injustice”.

“It’s because of him I met my first black person. Wanna take a stab in the dark on who it was? OJ does leave a mark — or several, or none at all. I still don’t know,” said Kim, who has expressed interest in following her father’s footsteps.

The sketches are where Kim Kardashian won another round of applause from audiences.

One of the best of the night was her portrayal of Jasmine opposite Pete Davidson’s Aladdin. Also featuring Cecily Strong and Kenan Thompson, the skit was hilarious and laden with adult humour. It ended with Kim and Pete kissing that sent the internet in a sort of meltdown.

Among the other great ones was a sketch in which Kim traded places with Aidy Bryant to experience a “normal, boring day”. Many impersonations were done by both Kim and Aidy and cameos by Khloé Kardashian and Kris Jenner, among others.

Welcome to The People’s Kourt pic.twitter.com/yaG8is2kIX

Another excellently done sketch was ‘The People’s Kourt’, which was a spoof of The People’s Court. Kim parodied Kourtney, playing a bored judge, in it. Kris and Kourtney appear in the skit while other members of her family, including Kim, are played by the cast. Kim took potshots at Kourtney and others.

Most of the famous guests were featured in the skit ‘The Dream Guy’ — a comic take on reality shows around suitors.

John Cena, Amy Schumer, Jesse Williams, Chace Crawford, Blake Griffin and Chris Rock appeared in it. Tyler Cameron, who is a real-life competitor on The Bachelorette, was also part of the show.

“Thank you so much for showing me your perfectly hot body. That was perfectly vulnerable of you,” Kim told Cameron.

To Griffin, she said, “I’m going to be honest — your behaviour at the luau was inexcusable, but you’re also a six-time NBA All-Star, and that intrigues me.”

Joking about her billion-dollar brand

Kim Kardashian did not even spare her own company in her SNL show. In an especially delightful sketch, she made fun of SKIMS — her immensely popular shape-wear brand.

“Introducing new Skims shapewear for thick dogs,” she said as a dog wearing SKIMS appeared on the screen.

Skims Shapewear for Thick Dogs is the only product on the market that will comfortably accentuate your dog’s curves, no matter how thick that butt pic.twitter.com/gik0IdK2k2

As more dogs appeared in SKIMS wear, Kim joked that they’ll be available for all dogs “no matter how big their butt is.”

It was an all-pink affair for Kim Kardashian before, during and after the SNL show, which excited fashion lovers. Created by French fashion house Balenciaga, the dresses were unique and added another feather to Kim’s already well-decorated fashion cap.

The star arrived at the SNL studio dressed in a long puffy Balenciaga coat. She combined the light pink wear with glittering silver pointy boots, crystal-encrusted earrings and a silvery handbag. Her hands were covered in pink gloves.

At the show, she appeared on stage in a form-fitting pink Balenciaga catsuit that covered her neck-to-toe. When she left the studio, it was again in a pink Balenciaga. The third of her pink troika was a spandex catsuit with heels built within the dress. Kim gave it a retro feel, with a floor-length feathery coat.