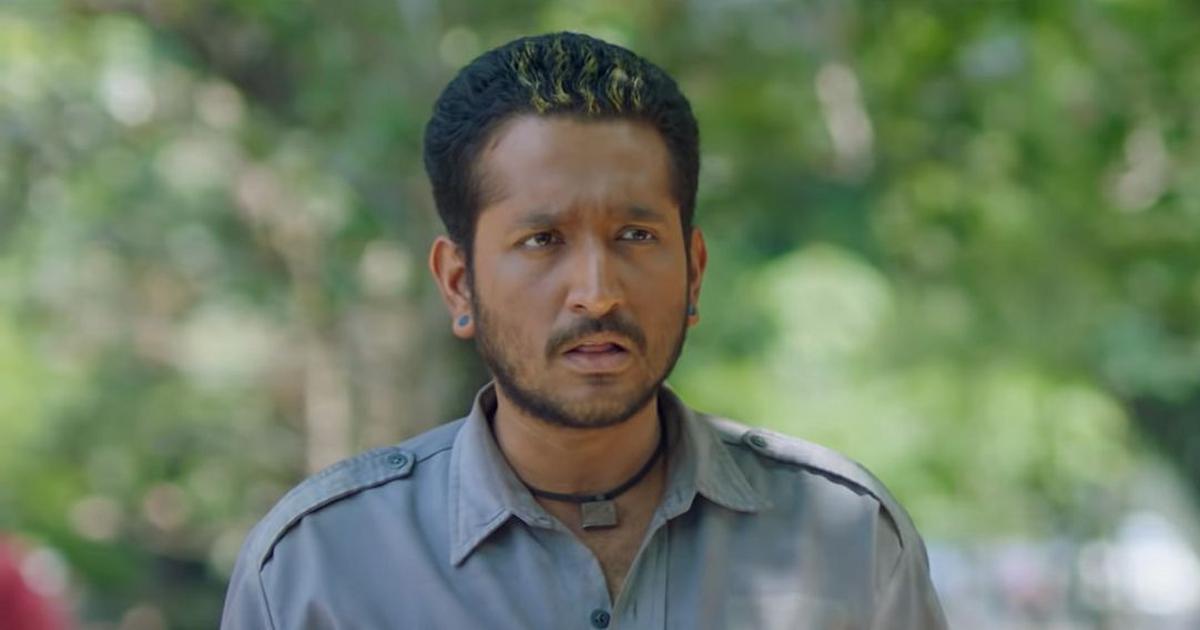 With multiple OTT platforms now making up for our wasteful time at home, many are promoting ace regional stories and talent. One that caught our attention this week is Tiki-Taka, which releases on Zee5 on September 11, and would be streamed in both Bengali and Hindi. 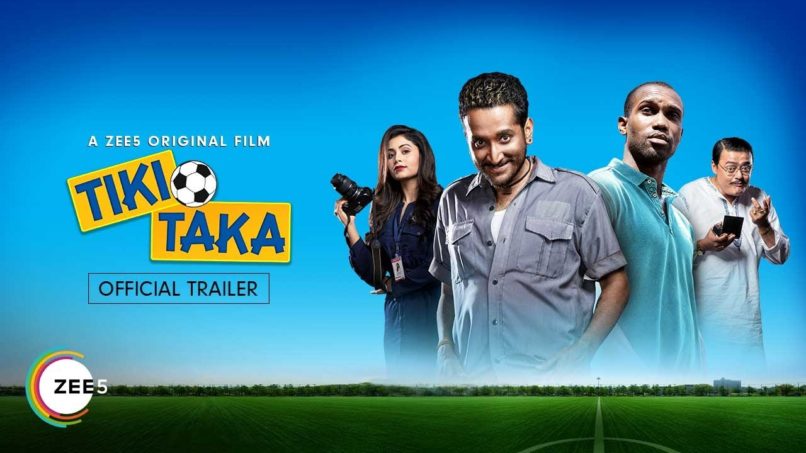 All you need to know about the Zee5 movie Tiki Taka: Story, Cast & Trailer

The movie encircles the life of Khelechi Aajgubi (played by Emona Enabulu), a Senegalese man who arrives in Kolkata for personal reasons but ends up becoming a famed footballer overnight. The comedy of errors takes a new turn due to the involvement of a conman and a drug consignment. The movie also stars Parambrata Chattopadhyay as a cab driver, Saswata Chatterjee as Khelechi’s enemy, and Ritabhari Chakraborty as his love interest in key roles.

Written by Rohan Ghose and Shouvik Banerjee, Tiki-Taka is a light-hearted situational comedy that underlines friendship, culture shock, sports, political and media foul-play, and love, all with a Bengali backdrop in the heart of the city. Even the name of the movie makes for an apt title as Tiki-Taka translates to touch-touch in Spanish, a technique of keeping the football and passing it within the team until the team players score a goal.

ALSO READ: Reasons why you must watch the Malayalam movie C U Soon released on Amazon Prime

The movie is produced by Parambrata Chattopadhyay, who has directed Bengali films like Hawa Bodol and Shonar Pahar and has also starred in Hindi movies like Kahaani and Bulbbul. “In the times that we are currently living in, I feel that now, more than ever, the world could use a laugh. I hope people shower the film with the love and kindness it deserves,” Chattopadhyay said in a statement.

If you’re looking for some regional taste this weekend, then double-tap this movie on your Zee5 watch-list.