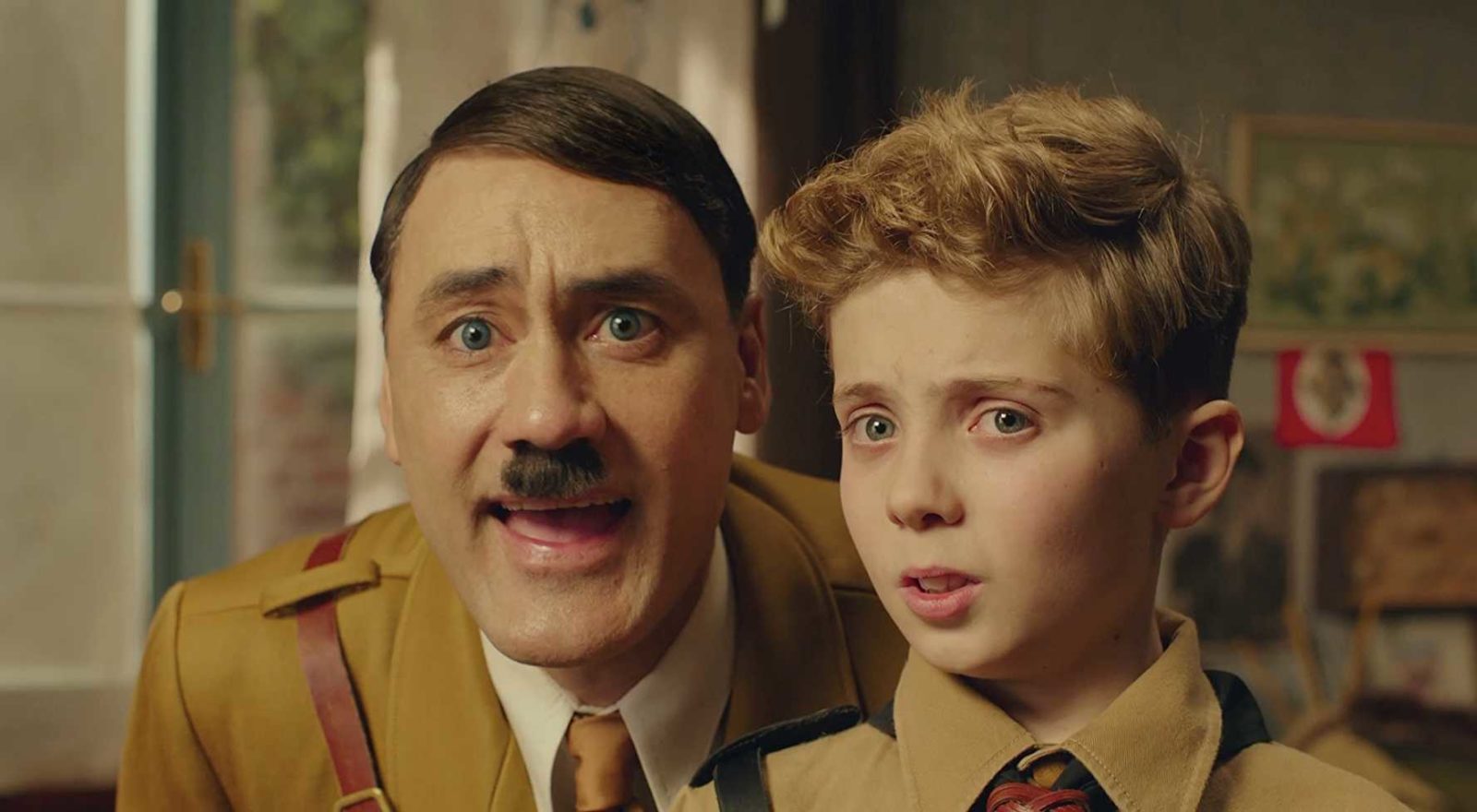 Culture
Top 10 releases: What to watch online this June
Share this article
Next article

Here’s your go-to list for what to watch in June 2020 in India. All the new releases across Netflix, Prime Video, and Disney+ Hotstar.

What to watch on Amazon Prime Video

This comedy by director Shoojit Sircar, who’s previously made ‘Vicky Donor’ and ‘Piku’ among others, promises to be a riot. With Amitabh Bachchan as Mirza, a 78-year-old man living in Lucknow who loves his haveli more than anything else, and Ayushmann Khurrana his pesky tenant, the banter they create is one everyone’s looking forward to. Among the seven films releasing directly on Prime Video (instead of theatres), this is the most anticipated one, and for a good reason–what with the talent powerhouse it’s backed by. ‘Gulabo Sitabo’ releases on June 12. 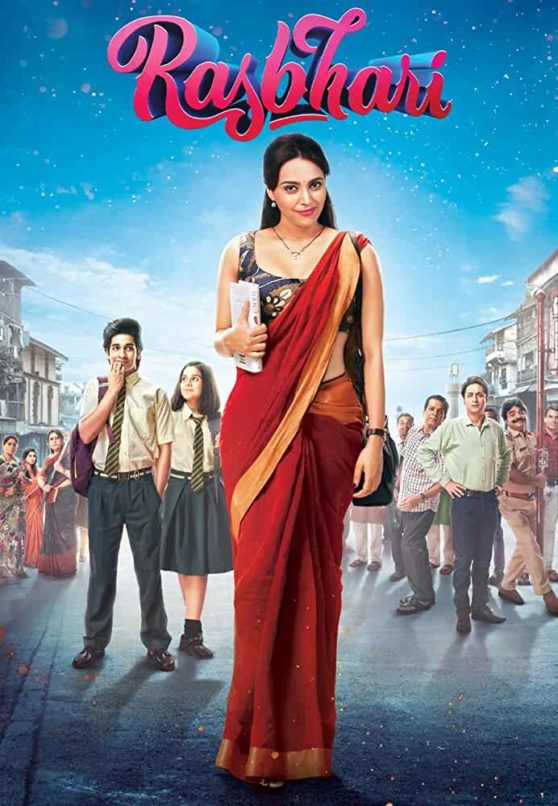 Swara Bhaskar’s web series is about a school teacher in Meerut and her student who is obsessed with her. Nand is ‘in love’ with his English language teacher, but Shanu (Bhaskar) is possessed by Rasbhari, a sex-obsessed spirit. Another comedy, this month looks promising for some good laughs. ‘Rasbhari’ releases on June 19.

Football fans cannot give this one a miss. Based in Chile, the series follows the story of Sergio Jadue, director of a small-town soccer club. As he suddenly becomes the head of the Chilean Soccer Association, power gets the better of him. And the series explores how he becomes the protege of football godfather Julio Grondona, and helps FBI uncover the largest corruption scheme the world of football. The first season of ‘El Presidente’ premieres on June 5.

What to watch on Netflix

Anurag Kashyap’s latest is a suspense that has evoked intrigue. A cashier and her family are struggling with finances, and one day randomly money starts appearing in her kitchen sink. As she puts her newfound fortune to good use and worries about being discovered, is she really free of financial burden or choked with something else? The film releases on June 5.

The fifth season of the hugely popular reality show will see the fab five take over Philadelphia. Tan France, Jonathan Van Ness, Karamo Brown, Bobby Berk, and Antoni Porowski help people with makeovers not just externally, but internally too. This season has a young mom, a priest, and a tall girl struggling with confidence among others. It releases on June 5.

The Last Days of American Crime

A fast-paced crime thriller, ‘The Last Days of American Crime’ is a Netflix Originals film. It follows a woman and two men and they’re orchestrating the crime of the century in the US. However, a government signal wipes out their plan and end the crime forever. It releases on June 5.

it’s time to find out how the young adult drama concludes. The series started based on the 2007 eponymous novel by Jay Asher, with the 10 episodes of the first season following the book’s plot. The following seasons expanded further from teen suicide to murder, sexual assault, and school shootings in the US. In the four years, the high school students have come to the final year now, and ready to graduate. But, will they leave with secrets or issues will be resolved? That’s what season four will explore, with the series’ continued theme of narrating the gritty, harsh side of teenage. The finale season releases on June 5.

What to watch on Disney+ Hotstar 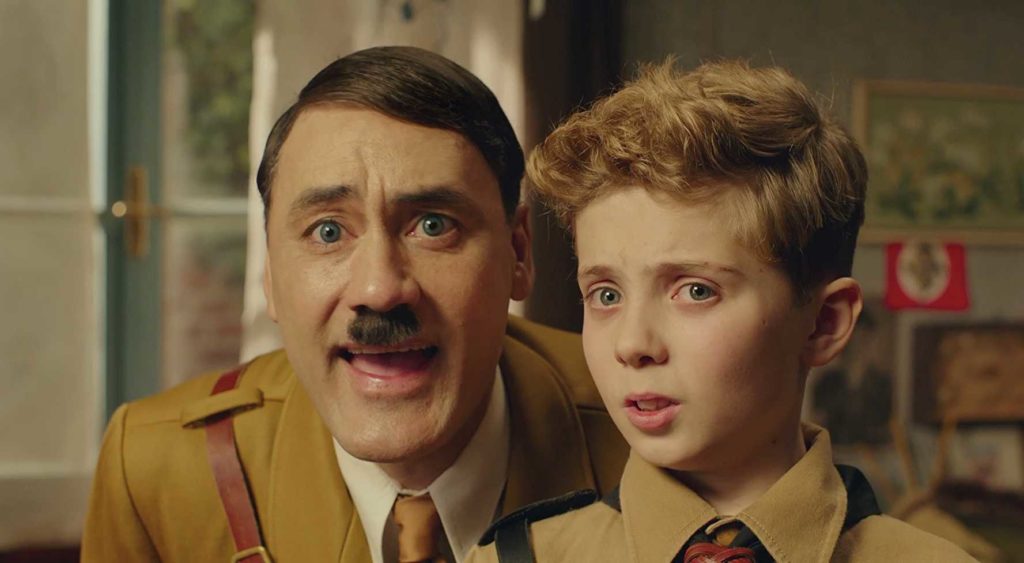 The Oscar winner movie is coming to our screens this month. Set during the Second World War, this story of a 10-year-old ambitious boy who dreams of becoming Hitler’s guard is the perfect combination of quirky and overwhelming emotions. The film explores the dilemma of the child when he finds out that a 17-year-old Jewish girl is being hidden in his attic. Director Taika Waititi’s attempt at a Nazi-era comedy with himself playing a version of Adolf Hitler is substantial. Starring stellar performers by Roman Griffin Davis, Thomasin McKenzie, and Scarlett Johansson, this film has something for all ages and is out on June 2. 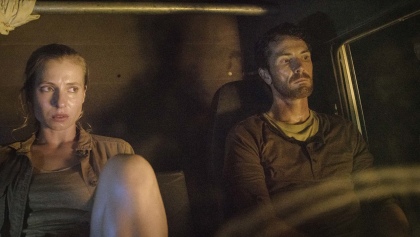 An action thriller based on Deon Meyer’s eponymous novel, ‘Tracker’s’ is one for action buffs. Set in Cape Town, it’s a mix of chase, conspiracy, and terrorist plans. For fast-paced thriller series, this is the one. It comes out on June 6.

What to watch on Zee5

Starring Vinay Pathak, Tillotama Shome, and Seema Pahwa, ‘Chintu Ka Birthday’ is a Zee5 Original film. An Indian family stuck in the 2003 war-torn Iraq decided to celebrate their youngest child, Chintu’s birthday he best way they can. What follows is a series of dramatic events. Releasing on June 5, this is a heartfelt story.

‘Crackdown’ on Voot Select: The action thriller series has a stellar cast

Halahal on Eros Now: The crime thriller is based on this true story