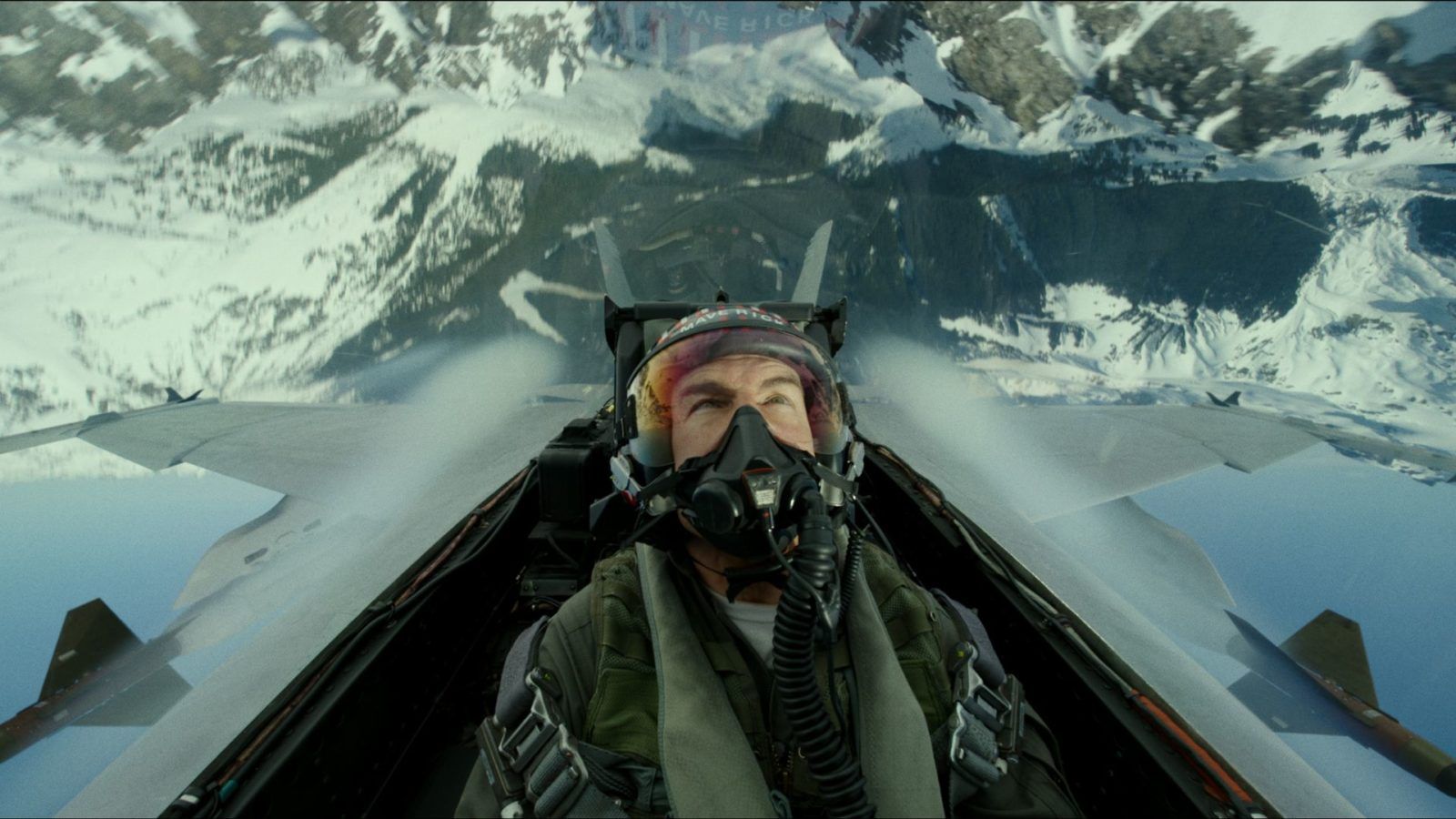 The Tom Cruise starrer and Paramount/Skydance production, Top Gun: Maverick, has created a new record surpassing the USD 1 billion mark at the global box office. It is the first movie in the actor’s four-decade-long career to receive such a rare level of success, that too just within 31 days of its release.

The film had a major take-off after being released on 27 May 2022. Besides Cruise as Captain Pete ‘Maverick’ Mitchell, it features Miles Teller as Lt. Bradley ‘Rooster’ Bradshaw, Monica Barbaro as Lt. Natasha ‘Phoenix’ Trace and Val Kilmer as Adm. Tom ‘Iceman’ Kazansky.

Top Gun: Maverick created an insurmountable record within a month of its release. A Deadline report says that the action-packed title garnered a total of USD 1 billion by 26 June 2022 “at an estimated $1.006B worldwide, including domestic’s estimated $521.7M, and $484.7M from the international box office.” The report further says that the international collections were equally phenomenal. It adds, “Last weekend was off just 21%, and the current frame, at $44.5M in 65 markets, is down only 26%.”

Top Gun: Maverick is also the second film to set such a record during the COVID-19 pandemic period, after Jon Watts’ Spider-Man: No Way Home.

The film crossed the USD 900 million zone on 20 June itself, and just a few days before that it entered the USD 800 million strata, to become Cruise’s highest-grossing global movie ever.

In mid-June, the airborne film collected a staggering amount of USD 400 million, and bagged the title of the highest-grossing movie of 2022.

Flying past other big titles

With Tom Cruise returning 36 years later to pilot this Top Gun sequel, directed by Joseph Kosinski, the film has left behind several other noted names of this year. It surpassed Disney and Marvel’s Doctor Strange in the Multiverse of Madness for the top position after earning USD 399 million of domestic earnings.

Currently, Top Gun: Maverick and Elvis are going neck-to-neck, battling it out to become the No. 1 film at this week’s box office. Both are expected to earn around USD 30.5 million USD over the weekend.

It is interesting to note that despite Jurassic World Dominion hitting the floors on 10 June and becoming a massive success, the ensuing weekend did not see the Tom Cruise starrer plummet down.

The marketing and distribution teams at Paramount have put forth a commendable effort. But, Cruise himself deserves to be lauded for travelling extensively to gain the attention of the 1986 film fans as well as the new younger audience, who were not present during the first instalment.

Cruise went to San Diego, Mexico City, Japan, Cannes, London and Seoul to promote the film. In fact, what is even more commendable is that such sky-hitting records are being set without considering the Chinese and Russian markets.

Top Gun Tom Cruise Top Gun: Maverick Box Office
Trinetra Paul
An ardent foodie, Trinetra seeks every opportunity of travelling and writing. Storytelling and slam poetry are her go-to jam. Her lazying around ideas includes binge watching and whipping up some snacks or searching the next place to visit.
Sign up for our newsletters to have the latest stories delivered straight to your inbox every week.