“My consuming lust was to experience their bodies. I viewed them as objects, as strangers. It is hard for me to believe a human being could have done what I’ve done.” Creeped you out, didn’t it? If you’ve seen this Netflix series, then you know where this bone-chilling quote comes from. For others who don’t have a clue, this appalling excerpt is from Jeffrey Dahmer, the series based on his true story, that has been making headlines ever since it premiered on the OTT platform. In fact, the Evans Peters starrer has become the second most popular series of all time and has topped Netflix’s global top 10 English TV list. So much so that it is just behind the fourth season of Stranger Things in terms of viewership.

This is the one show on Netflix that has gripped everyone’s attention right now. Want to know why? This isn’t just a crime drama but one that’s based on a real-life story. Jeffery Dahmer was very much a person once alive and who reigned terror in the U.S. from 1978 to 1991 through his horrifying acts. He was dubbed as the ‘Milwaukee Cannibal’ or the ‘Milwaukee Butcher’ and was most-wanted serial killer in the States.

He murdered 17 men and boys, committed sexual offences and was involved in cannibalism over a span of 13 years. Did we remind you of Dr. Hannibal Lecter with that cannibalism part? While that was purely fictitious, this Jeffrey Dahmer isn’t.

Born on May 21, 1960, in Milwaukee, Wisconsin, Jeffrey Dahmer was the elder child of Lionel Dahmer, an analytical chemist.

The series which constantly shifts back and forth from the day he was acquitted to his early days as a child and as a teenager carefully traces the journey of the Milwaukee boy.

As a child, Dahmer was dubbed as timid and rather quiet by his teachers. It is also said that he suffered from abandonment issues as a child as both his parents were unavailable for a large part of his childhood. Apart from facing insecurities as such, Dahmer was also supposed to have normalised violence at an early age as he witnessed his parents fighting violently every now and then.

Turning into a monster

Jeffrey Dahmer was also an alcoholic during his teenage years. Apparently, he began drinking to cope with the chaotic relationship of his parents at home. His drinking habit is what got him kicked out of the military service as well later during the years.

Jeffrey Dahmer’s first murder was after he completed his graduation. What gradually started as a sexual fantasy turned into planned murders and thereafter cannibalistic in nature. Since early childhood, Dahmer was interested in the anatomy of dead animals, their bone structure et all. In fact, in one of the scenes from the show Dahmer is seen telling a psychiatrist how he gets sexually aroused by seeing the internal organs of his victims.

Later during adolescence, after discovering he was gay, he fantasied having a male submissive partner. His fantasies eventually led him to dissection and the rest as they say is history. America saw its most notorious silent serial killer. 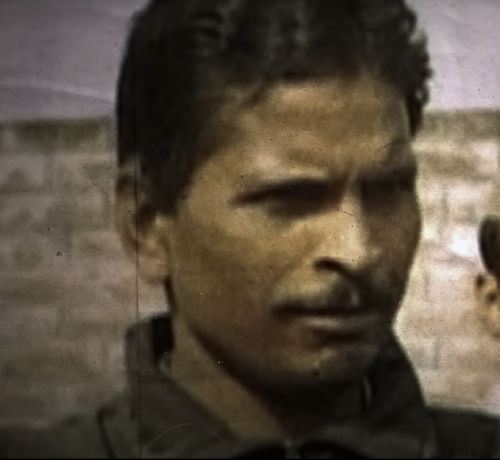 Culture
What is the real story behind ‘Indian Predator: the Butcher of Delhi’? 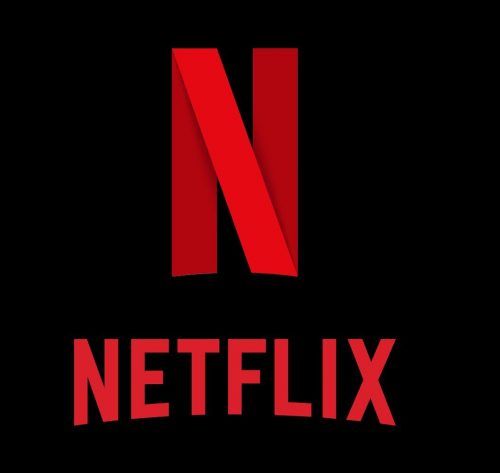 Though the show, DAHMER — Monster: The Jeffrey Dahmer story, has garnered both acclaim and brickbats from critics and viewers alike, this is true crime drama is like no other. The pedophile, necrophiliac Jeffrey Dahmer played by actor Evans Peters to perfection will aghast you and yet keep you hooked, ‘cause you’d like to know what happens next. Tune into Dahmer on Netflix if you haven’t already.

All Images: Courtesy Screenshots from Netflix