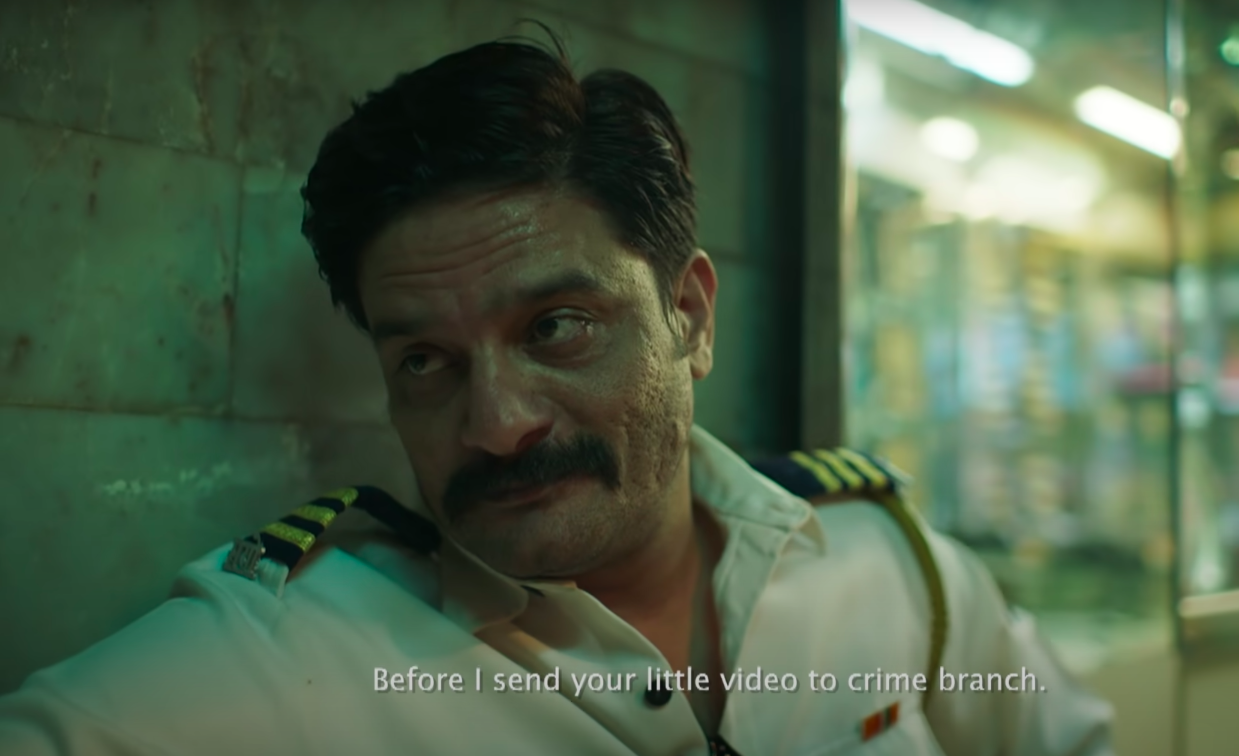 An award-winning film with a stellar cast and a fast-paced storyline is what we are looking forward to this long weekend. Prashant Nair’s Tryst With Destiny is now streaming on SonyLiv. Here’s what makes it a must-watch. Tryst With Destiny on SonyLiv story

Reeling with socio-economic trials and tribulations in Modern India is as relatable as husting to being an influencer with first-world problems today. Tapping onto the first is exactly what you can expect from this anthology drama that captured the lives of four individuals trying to put their destinies into a better narrative. It brings together four different plots of different people in the society and how they are all irked by something about their lives, something beyond their control. The film tracks how these people are trying to be more in control of their destinies and the challenges they face.

This is a story of a rich and powerful man who can buy everything with money but struggle with his dark skin. A traffic police officer who is corrupt but unfortunately finds himself tangled in a pay-out. A couple who bear the brunt of caste and class discrimination and try to start life afresh. And a man who seeks revenge for things that we are to find out. Greed, insecurities, caste, and revenge are the driving motifs of the film.

The trailer showcases an interesting watch where everyone is stuck in a conundrum of something they can’t achieve but will chase it because of the inherent greed humans have. Set in a dark, gritty tone, the trailer sets the tone of the film right and gives us an idea of what to expect.

Vidyarthi plays the role of a rich man, insecure about his dark complexion, and that is the one regret. He is someone who can buy anything with money, just not a lighter skin tone.

A famous name in the OTT space, Jaideep Ahlawat yet again returns to deliver a powerful performance as a corrupt traffic police officer, who is bound by his fate but lands himself in trouble.

After earning much acclaim from his role as the dedicated police officer in Paatal Lok, he will be seen in the film, alongside Ashish Vidyarthi.

He plays a poverty-stricken husband, helplessly bound by his fate, trying to make a living as a daily wage earner. He dreams of breaking the wheel and making it big for himself and his spouse. Vineet Kumar Singh has always been a  delight to watch, with his consistently good performances.

Apart from this, Palomi Ghosh, Suhasini Mani Ratnam, Lilette Dubey, Amit Sial, and others keep you hooked with their phenomenal deliveries.