LVMH has unveiled the eight finalists who will go head to head this year for the LVMH Prize 2020. The luxury fashion and lifestyle conglomerate will select an eventual winner of its prestigious annual award for young designers on June 5, in a ceremony to be held at the Fondation Louis Vuitton in Paris. 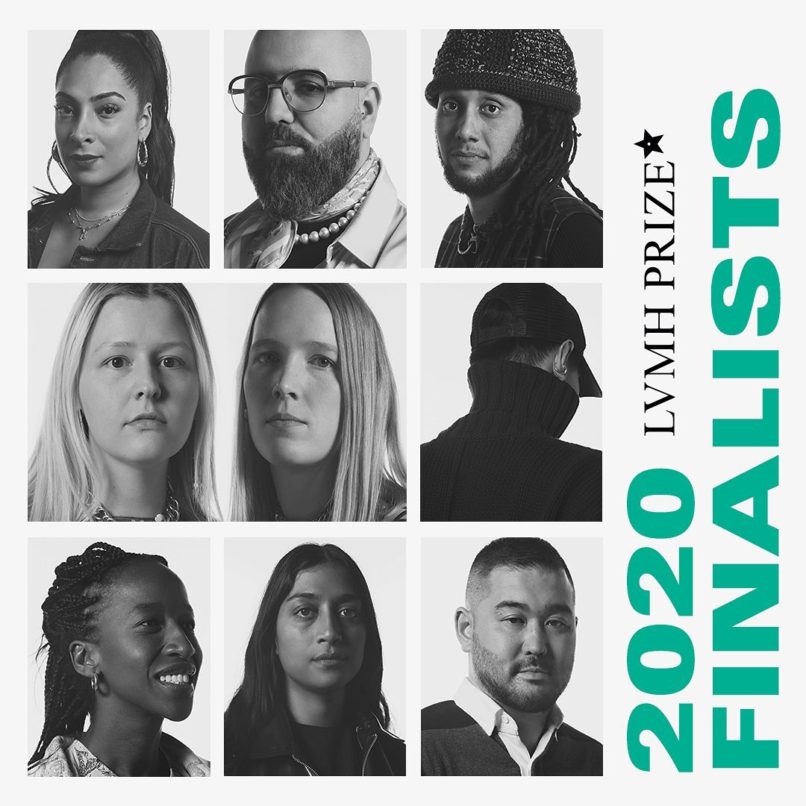 The finalists include the menswear labels Ahluwalia by Priya Ahluwalia, Casablanca by Charaf Tajer and Nicholas Daley by Nicholas Daley. Womenswear label Chopova Lowena by Emma Chopova and Laura Lowena also made the cut, as did Peter Do by Peter Do, Sindiso Khumalo by Sindiso Khumalo, Supriya Lele by Supriya Lele, and Tomo Koizumi by Tomotoka Koizumi.

“This year, once more, the semi-ﬁnalists impressed us with their creativity and their commitment to creating clothes that are respectful of the environment,” said Delphine Arnault, Executive Vice President of Louis Vuitton. “I would like to congratulate all of them!”

Out of these eight finalists, there are two designers of Indian origin who have been gracing the British fashion scene with their dynamic work for quite some time now.

Born to a Nigerian father and an Indian mother, Priya Ahluwalia’s exclusive menswear label, Ahluwalia Studio, won her the H&M Design Award in 2019. Ahluwalia’s work creates modern renditions of the 70s style (of her grandfather) and the 90s silhouettes (of her mother). She has also penned a photobook, Sweet Lassi, which traces her experiences in Panipat, India, and Lagos, Nigeria. The two destinations cemented her commitment to ethical fashion, sustainability, and social responsibility via fashion. Her clothing, in a nutshell, is colourfully vintage.

For British-Indian designer Supriya Lele nothing is too Indian. Proud of her heritage, her work synchronises Indian nuances with British style to celebrate a new hybrid in fashion. One can underline a marriage between India’s Maharaja splendour and Britain’s hippie trail. Her work is all about starting a fresh dialogue on these two cultures via feminism, inclusivity, and freedom. Superstar singer and designer Rihanna, who launched the luxury fashion house of Fenty with LVMH last year, will join the jury of prestigious fashion figures charged with choosing the winner of this year’s prize. Designers Stella McCartney and Virgil Abloh (a former ﬁnalist of the award) have also been snapped up to join the jury, which includes the designers Jonathan Anderson, Maria Grazia Chiuri, Nicolas Ghesquière, Marc Jacobs and Clare Waight Keller, among others.

Previous winners of the Prize include the designers Marine Serre, Grace Wales Bonner and Jacquemus.