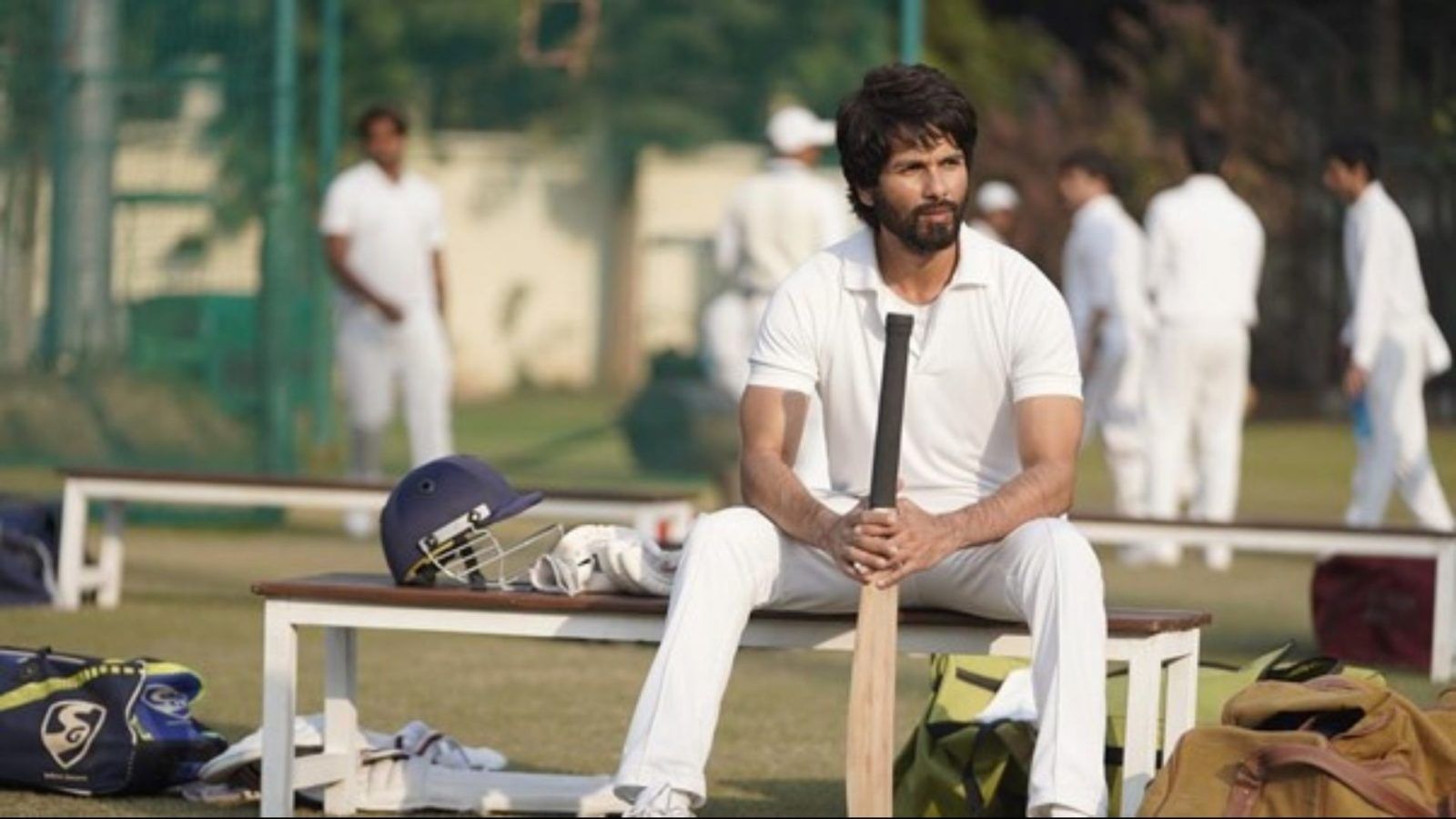 Remakes of hit and popular films are often the safest route Bollywood takes to churn out hits. These upcoming Bollywood remakes are some of the biggest films to look forward to this year.

Tom Hanks-starrer Hollywood film Forrest Gump needs no introduction for true movie buffs and cinephiles. Laal Singh Chaddha is the official Hindi remake of this iconic film. One of the most talked-about Bollywood remakes of the year, this film stars Aamir Khan and Kareena Kapoor Khan in leading roles. Even though the film has faced a lot of delays, courtesy the ongoing pandemic, fans are excited to see them together after Talaash.

Jersey, starring Shahid Kapoor and Mrunal Thakur, is another film facing delays — first due to the pandemic and now to avoid a box-office clash. But did you know that this film is the Bollywood remake of the superhit Telugu film by the same name? The original film stars Nani and Shraddha Srinath in the lead roles and is a sports drama.

The Intern – Remake of The Intern

Probably one of the most talked-about Bollywood remakes of recent times, The Intern is a remake of the famous Hollywood film starring Anne Hathaway and Robert De Niro. The Hindi remake was supposed to star Deepika Padukone and Rishi Kapoor in the lead roles. But post his demise, Amitabh Bachchan has been roped in for the role. We are all waiting to see them recreate the Piku magic on screen.

Inspired by the Indian folktale Baital Pachisi, Vikram Vedha is a superhit Tamil film that stars Madhavan and Vijay Sethupathi in the titular roles. In 2018, the director duo Pushkar–Gayathri, who made the original film, announced that they would direct the Bollywood remake of the same title. Saif Ali Khan and Hrithik Roshan have been roped in for the project, and the first look of the film has generated quite a buzz.

Culture
‘Bhool Bhulaiyaa 2’ teaser: All you need to know about Kartik Aaryan’s horror-comedy

This 2019 comedy-drama starred Prithviraj and Suraj Venjaramoodu in the lead roles and is all set to get its official Hindi remake Selfiee, with Akshay Kumar and Emraan Hashmi. To be directed by Raj Mehta, the movie is currently being shot. It will be interesting to watch Emraan Hashmi back in the cinemas after a long time.

The Telugu investigative drama from 2020, starring Vishwak Sen and Ruhani Sharma is set to get a Bollywood remake. Directed by Sailesh Kolanu and starring Rajkummar Rao and Sanya Malhotra, this movie is currently in the pre-production stage. The original action-thriller had an interesting plotline and the movie garnered a lot of attention.

The 2005 blockbuster Anniyan, which was dubbed in Hindi and titled Aparichit, will get a Hindi remake by the same director, Shankar. This psychological thriller will star Ranveer Singh in the lead role, playing a triple role, which was originally played by Vikram. The project is untitled as of now and is expected to go on floors sometime soon.

Remake of The Great Indian Kitchen

The original Malayalam film was about a newlywed woman, who tries to fit into the conventional mould of a wife that society has prescribed for women. The movie had received both critical acclaim and a lot of love from people and is now getting a Bollywood remake. Starring Sanya Malhotra, Harman Baweja and Vicky Bahri will be producing the film.

Shehzada – Remake of Ala Vaikunthapurramuloo

The Telugu film starring Allu Arjun and Pooja Hegde was a superhit family comedy in 2020 and was also one of the highest-grossing Telugu movies that year. All set to be remade in Hindi, it will star Kartik Aryan and Kriti Sanon and will be directed by Rohit Dhawan. It is scheduled to release in November this year.

The Tamil film Kaithi, starring Karthik Sivakumar, was inspired by the 1976 movie Assault On Precinct 13. Kaithi will now be adapted in Hindi, where Ajay Devgn will play the leading role alongside Tabu. The movie is about an ex-convict prisoner who struggles to meet his daughter.

Revolving around a suburban girl who suddenly disappears, Helen was a Malayali survival thriller featuring Anna Ben in the titular role. After a Tamil remake, it is all set to be remade in Hindi, starring Janhvi Kapoor, Manoj Pahwa and Sunny Kaushal.