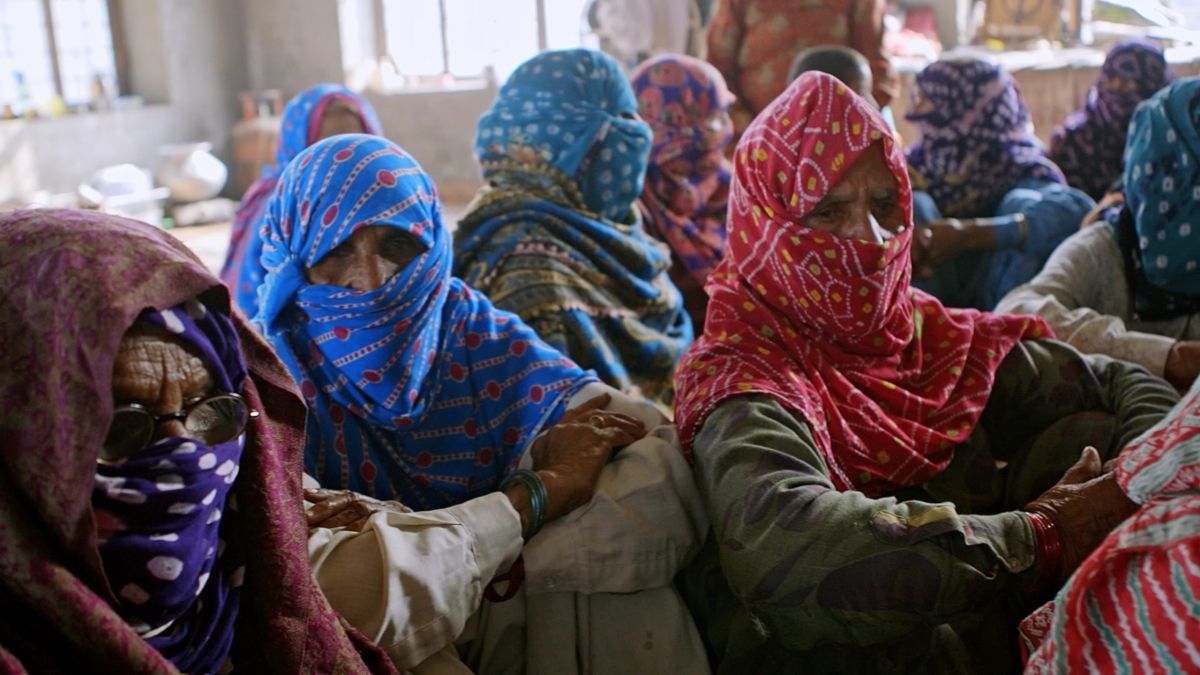 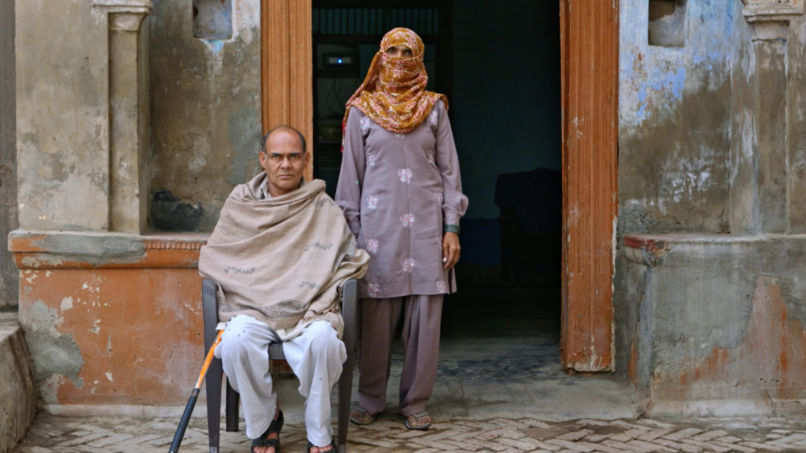 It was at the 2016 screening of her film ‘Daughters Of Mother India’ (based on the Nirbhaya case) that National Award-winning director Vibha Bakshi heard the story of a farmer in Haryana who had married a gang rape survivor and was now fighting for her justice. With no basic information like his name or whereabouts, Bakshi, also a journalist, journeyed into the hinterlands of Haryana to find him. She finally meets the man in question, Jitender Chattar and his wife Kusum in the Jind district. And with it, was born the idea of her 2019 National Award-winning film, ‘Son Rise’.

Released in early last year, the film focuses on the rampant practice of female foeticide in Haryana, the skewed sex-ratio, and the resulting crimes against women. A powerful and thought-provoking narrative, the film also takes one through the reformative changes in the Khap Panchayat (social governing body) mindsets and a local sarpanch’s campaign to end female foeticide. The documentary has received numerous accolades including the Best Non-Feature Film and Best Non-Feature Film Editing awards at 66th National Film Awards. Currently, it is running as the Centre Piece Film at the virtual edition of the New York India Film Festival 2020, on till August 9, 2020, where it has won the Best Feature Documentary award. 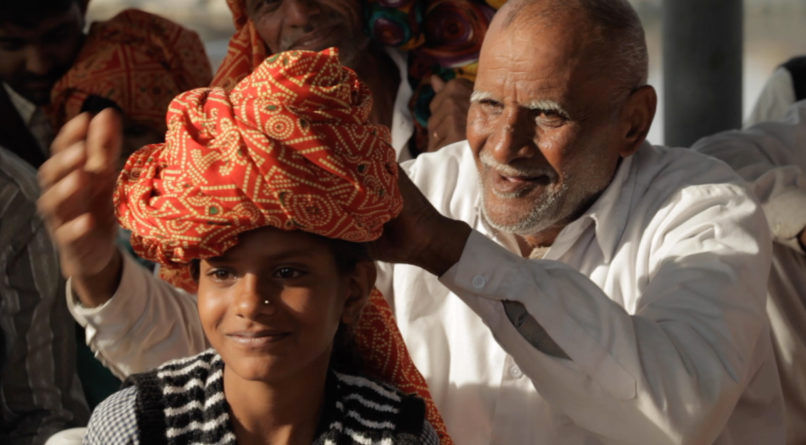 Bakshi says it took her over two years to shoot the film, for which she travelled to over 50 villages in Haryana to uncover the reality of gender politics in the state. “For the first three months of the shoot, nobody spoke with us. Even Kusum was hesitant in sharing her story. It was months before she came to us and said, ‘The shame is not mine; it belongs to those who committed crimes’,” recalls Bakshi. “They all conceded that it happens but not in their village. It was then that I realised I had to stay on the ground and win the trust of the people before they would open up. In the midst of this, demonetisation hit, and we were stuck in the village without any money and had to ask people for food. This was a turning point — we got to know the people who led us to the story.” 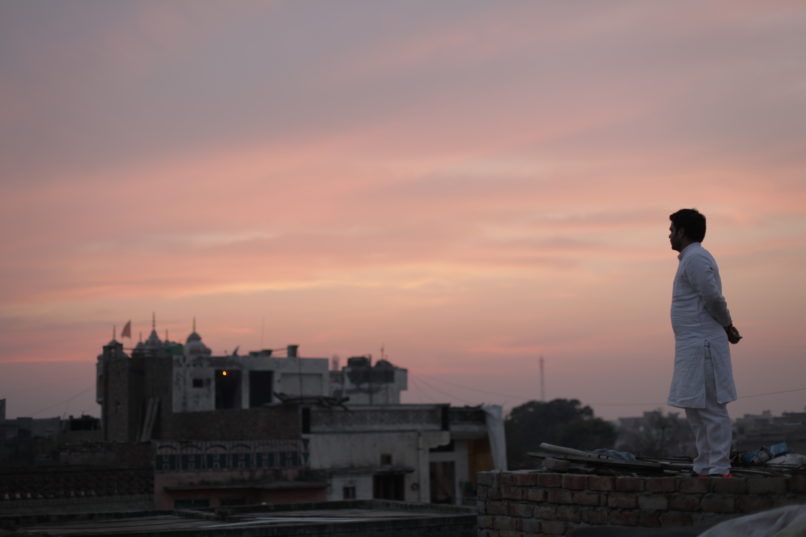 As there was no pre-planned script or fixed direction for the film, Bakshi spent her time exploring and understanding the situation. The story moulded itself as she shot and spoke to individuals. Amongst them was Khap leader Baljit Singh Malik who had presided over 1,300 villages. The film begins with him stating that ‘there is no place for women’ as Bakshi attends their annual meeting. “It was disorienting for khap members to see a woman at their meeting. I was uncomfortable being the only woman there, but I think they were more uncomfortable. Despite his initial statements, today he is one of the biggest cheerleaders of ‘Son Rise’. This turn is one of our greatest triumphs,” says Bakshi.

Bakshi recalls that the first screening of the film happened in Delhi, and Malik arrived with 20 panchayat leaders; sitting a few seats away from her, she was scared of his reaction. “I could see that they were uncomfortable and ready to stage a walk-out, but he gestured to them and asked to wait on. In the end, the Khap and the Panchayat were the first to stand up for the standing ovation.” It’s this change in mindset that Bakshi hopes to make with her film. 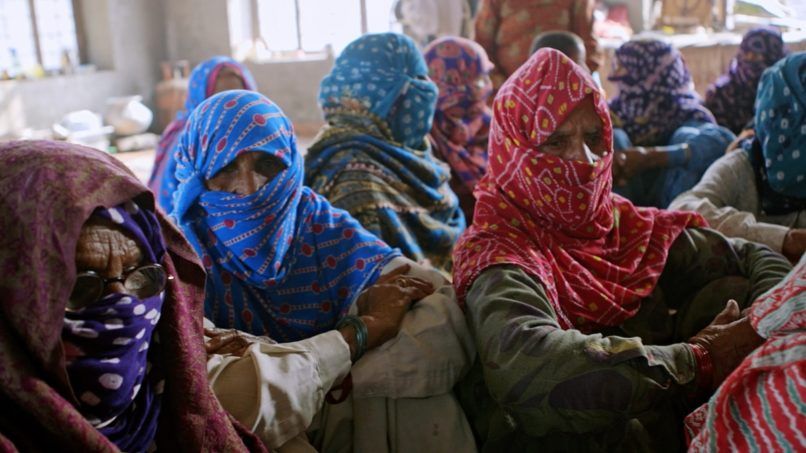 While gender issues are at the heart of the film, the narrative focuses on the responsibility of men. “Rape is not a women’s issue, it’s a human rights violation. If you want to move to the next part of the movement, then men have to become a part of this struggle. Therefore, it’s critical we have the right kind of role models to showcase as heroes.

These men, from India’s seat of patriarchy having the courage to challenge the status quo, are the real heroes. They didn’t know they’ll be fighting other men, and that’s the essence of this gender rights film where men are the heroes,” shares Bakshi. This change in narrative is what makes the film a part of the United Nations’ global #HeforShe movement, where it is being showcased across 71 countries. 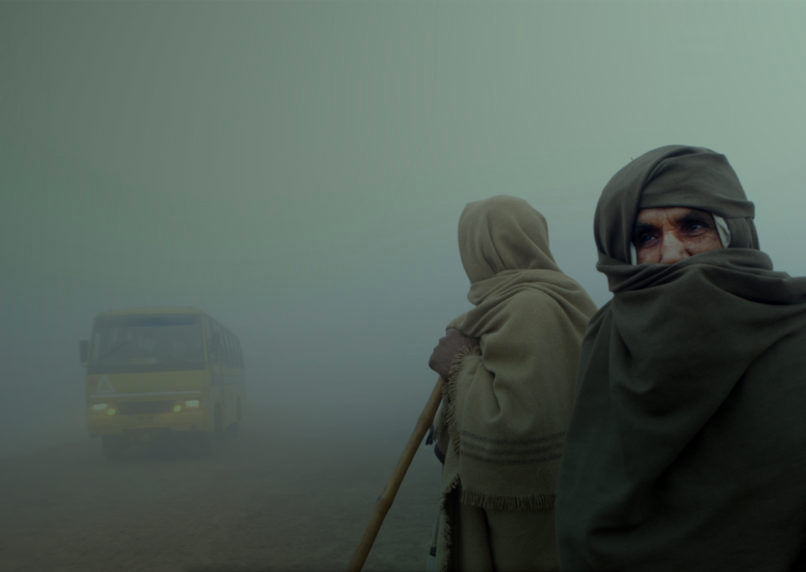 The story of one of the leading characters from the film, Sunil Jaglan is now a part of the 10th-grade curriculum both for private and public schools in Delhi and NCR. The chapter titled ‘A Village in Bibipur’ talks about the village sarpanch’s work on gender rights and gender justice. As an outcome of the film, the police of Haryana have pledged women safety as a top priority and the film is being screened in their training academy for them to understand the situation. And as Bakshi rightly points out, “A movie cannot change the world or solve all the trouble but it can certainly stir a dialogue, which is what we want at this point.”

Akshita Nahar Jain is a content creator and editor based in New Delhi who has worked with various luxury publications.

Culture
Sign up for our newsletters to have the latest stories delivered straight to your inbox every week.