Home > Culture > Entertainment > From engineering to Bollywood: The rise of Vicky Kaushal

From engineering to Bollywood: The rise of Vicky Kaushal

He was one of the many eligible bachelors in Bollywood before he got married in 2021. He wasn’t the quintessential star when he joined the Hindi cinema industry but proved his mettle as an actor with each release. Born on 16 May 1988, this actor is surely a superstar in the making. Put your hands together for none other than – Vicky Kaushal. The once shy kid has transformed into a handsome hunk and how. Here’s looking at Vicky Kaushal’s biography – how an engineering graduate turned into one of Bollywood’s top actors.

He started as an assistant on the sets of Anurag Kashyap’s Gangs of Wasseypur and went on to win his first National Award for Uri: The Surgical Strike – Vicky Kaushal had humble beginnings.

That he was the silent and shy kid is known by all but come to think that he had mischief rolled up his sleeve is something hard to imagine given his cute demeanour as a child. However, Vicky confirmed that this was in fact true. He had however pointed out that he was a good student and loved playing sports and watching movies.

In an episode with Bear Grylls in 2021, Kaushal recalled how his family stayed in a shack-like dwelling with no kitchen or bathroom while growing up. While having to change houses often, Vicky remembered that it was his experiences as such that have shaped him into the person he is today. Kaushal has surely come a long way from his initial days when he had just decided to foray into the film industry.

On realising that acting was his calling

Though he never liked the spotlight, it was on stage that he felt a sense of liberation. Vicky in an interview from a long time back had reminisced about the time he told his father he wanted to pursue acting. He had said that his father told him to be extremely sure of his career choice before taking the plunge. Kaushal had said that he subconsciously knew that acting was something he wanted to pursue long before he seriously took it.

Vicky calls himself an ‘observer’ and believes that acting is something that is innate to every individual. He believes that to fully grasp a character, he needs to observe the minutest of details that are akin to the role he’s portraying.

Living
All about Vicky Kaushal’s net worth, the most expensive things he owns and more 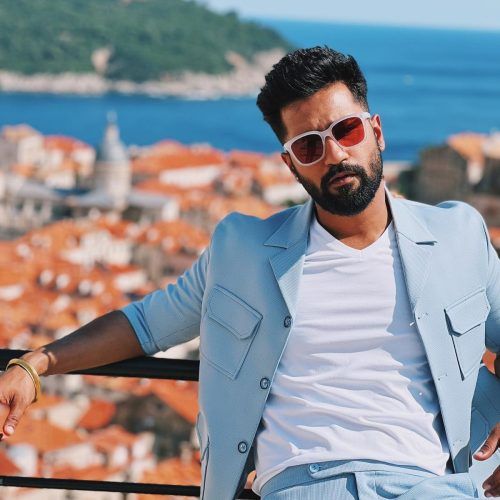 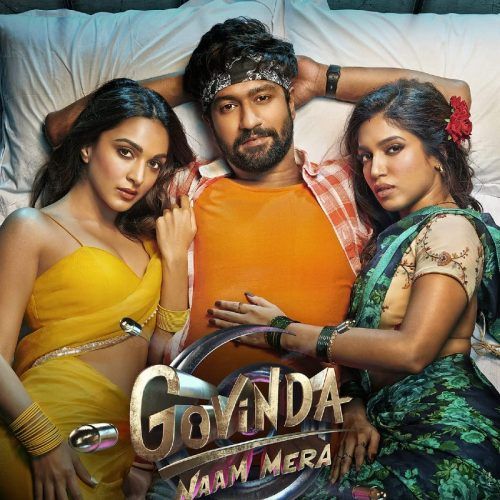 Kaushal has had an interesting start in Bollywood. While he forayed into the film industry by assisting Anurag Kashyap, he played a small role in AK’s Luv Shuv Tey Chicken Khurana later on. However, it was in with Neeraj Ghaywan’s directorial, Masaan, that won him widespread critical acclaim, including several best debut awards. Post Masaan’s success, he turned to OTT, a risky move at that time, but it paid off. His performance in the romantic comedy – Love Per Square Foot had his fans crushing on him. Commercially, he still hadn’t been able to make a mark until Meghna Gulzar signed him up for Raazi opposite Alia Bhatt. He was applauded for playing the role of a Pakistani military officer. Raazi landed him several awards too.

Kaushal thereafter returned to the OTT space with one of Karan Johar’s short stories. He was appreciated for this role as well. He went on to play a prominent role in Ranbir Kapoor’s Sanju for which he was recognised but it was in 2019 that he garnered praise and acclaim. Aditya Dhar’s Uri: The Surgical Strike proved to be a turning point in his career and from that day onwards, josh has been high. Kaushal’s filmography has been better by the day ever since Uri. He went to play Sardar Udham Singh – a freedom fighter from Punjab which garnered him much praise. His latest film Govinda Naam Mera was also appreciated by the audience.

Currently, he has Meghna Gulzar’s Sam Bahadur and Laxman Utekar’s untitled film opposite Sara Ali Khan in the pipeline.

Vicky Kaushal’s biography would be incomplete if we do not mention his quiet romance with actor Katrina Kaif, whom he married in 2021. The actor who had once professed that he had a crush on the Phone Bhoot actor went on to marry Kaif in a regal wedding ceremony.

A superstar in the making

Vicky Kaushal’s biography is nothing but inspirational. An actor par excellence, Kaushal doesn’t restrain himself from experimenting. He is always keen to learn and keeps pushing his boundaries as an actor. With a passion to keep evolving and be the best version of himself, there’s nothing stopping the Masaan actor from achieving what he’s aspiring to in the near future as well.