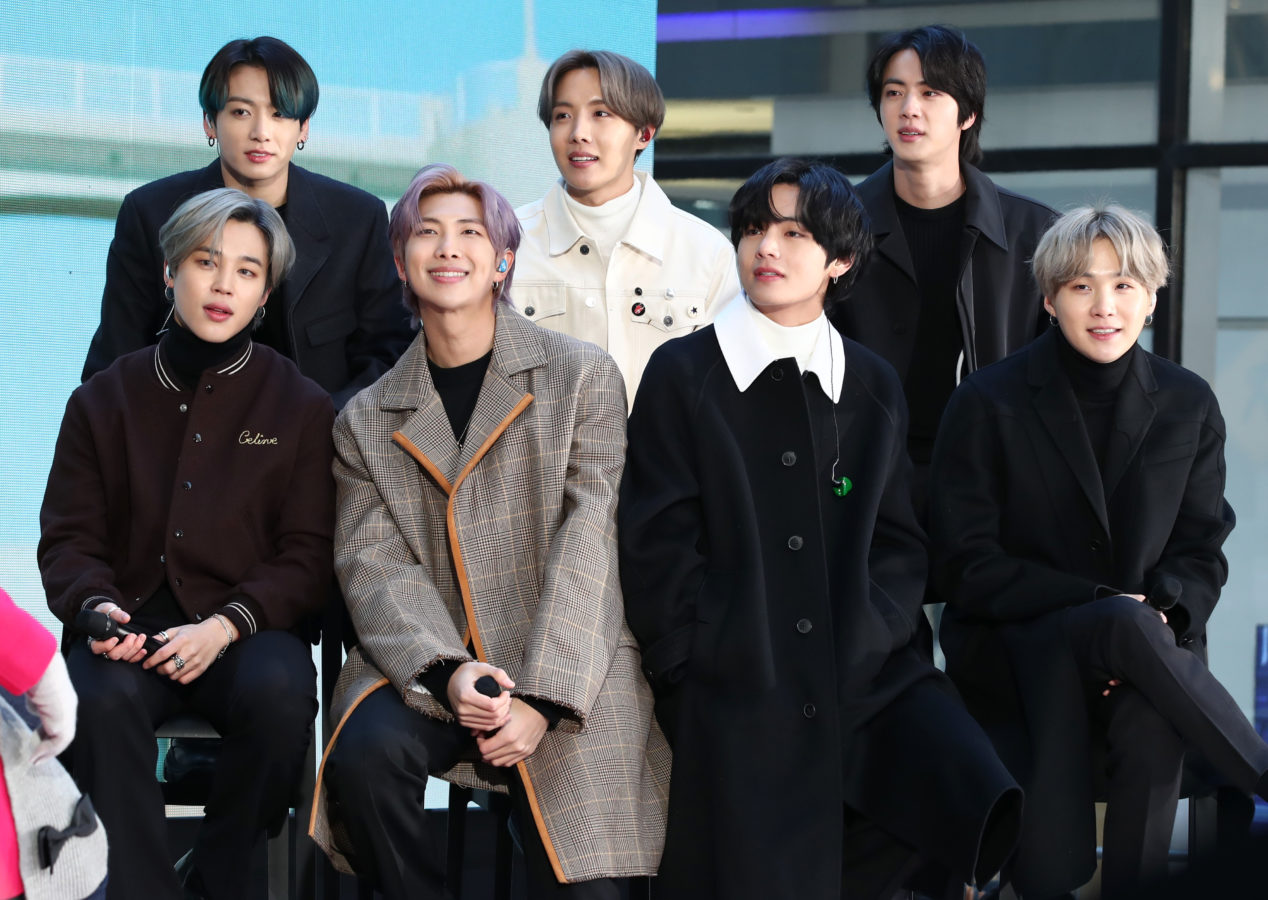 K-pop fans assemble! Epic Games has announced that the South Korean boyband BTS will unveil the new video of their hit Dynamite on September 25 in the hit video game Fortnite.

The video for Dynamite, in which RM, Jin, J-Hope, Suga, Jimin, V, and Jungkook will perform elaborate choreography set to their first single in English, will be broadcast from the main stage of the party royale island of Fortnite.

It’s a violence-free gaming mode where the 350 million players registered for the popular video game have already been able to attend concerts by Dillon Francis, Steve Aoki, Travis Scott, and Marshmello. More recently, Dominic Fike and Anderson .Paak performed some of their hits on the virtual stage of the party royale island as part of the ‘Spotlight’ concert series.

By previewing the new BTS choreographed video, Fortnite hopes to surf on the craze that K-pop artists are igniting around the world. Indeed the BTS single Dynamite quickly climbed to the top of the prestigious “Hot 100” ranking when it was released in August, dethroning the daring WAP by Megan Thee Stallion and Cardi B.

This achievement was even hailed by South Korean President Moon Jae-in, who said on Twitter that BTS has written “a new chapter in the history of K-pop”, thanks to Dynamite.

Following in the footsteps of Travis Scott and Marshmello

It will be interesting to see what two pop-culture mega powers can achieve in terms of numbers as the ultra-popular video game Fortnite already managed to attract more than 12 million simultaneous players in April thanks to a virtual concert by American rapper Travis Scott.

More than ten million players also gathered on Fortnite in April 2019 to witness an exceptional performance by American DJ Marshmello. These two figures could be easily eclipsed by those of BTS within a few days’ time.