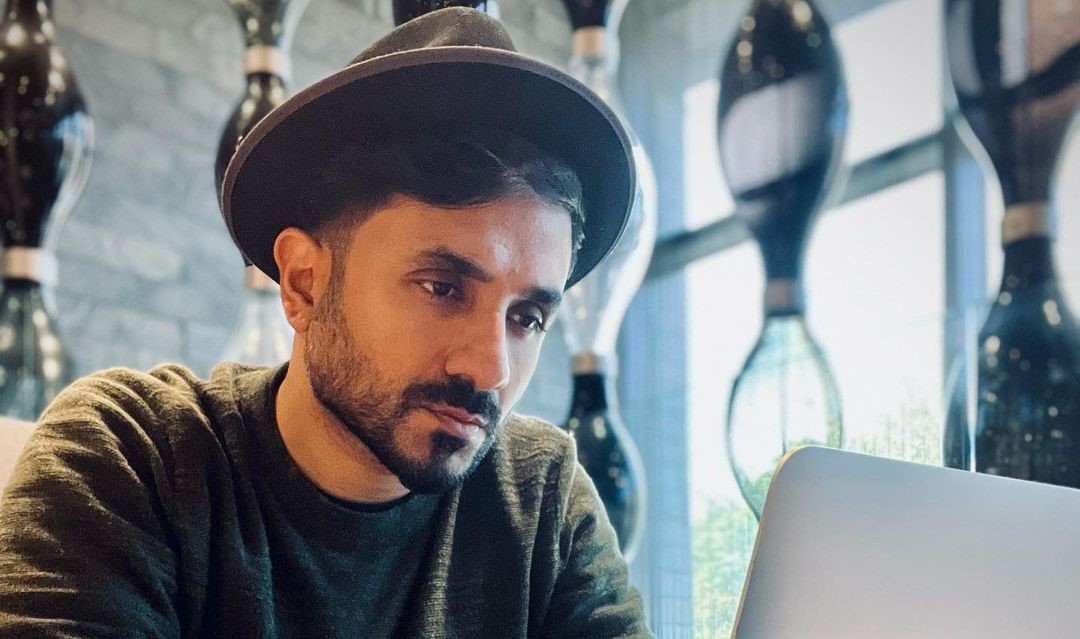 After having caused quite a stir globally with his ‘Two Indias’ monologue, Vir Das is back doing what he does best — write! And with that, Vir Das is back with a new show with Fox Entertainment.

Yes, Vir Das is co-writing, co-executive producing, and also starring in a new show for Fox Entertainment. Titled Country Eastern, this comedy series is going to be a single-camera show that is currently in its writing stage and has got Das all excited.

The plot of Country Eastern centres around the life of a young, wealthy man from India who moves to the USA with his family to give a fresh start to their lives. In order to rebuild their lives from scratch in Memphis, Tennessee, he finally decides to follow his passion and make a career out of it.

The man decides to become a country singer. The only catch? He is horrible at it. The show then revolves around how he has to gain some life experience in the States if he wants to have something real to sing about.

Culture
10 best shows to stream In December 2021 on Netflix, HBO Go, and more

Vir Das’s new show has a couple of other prominent names associated with it. Sam Laybourne will co-write and also executive produce the show with Das. Apart from that, Andy Samberg of Brooklyn 99 fame, Jorma Taccone, Akiva Schaffer and Ali Bell of Party Over Here will also executive produce along with Reg Tigerman. CBS Studios and Fox Entertainment will produce the show.

Speaking of the series, Vir Das said, “It’s an exciting brand new project that is in the works, and I’m happy to announce that the series is now being developed. The writing of the series is currently on. I’m excited to be collaborating with such immensely talented names, each of whom has an envious body of work. It’s a unique comedy, and I’m looking forward to filming the series soon”.

Is this his first stint in Hollywood?

Definitely not. First things first, he is all set to star in the Hollywood flick titled The Bubble, which is being directed by Judd Apatow.

This show would also be his first time as a lead in a US series and his second time as a series regular after his stint on ABC’s spy dramedy Whiskey Cavalier.

A self-proclaimed plant mom, Sreetama finds joy wherever she sees greenery. The list of other things that bring her joy is pretty long, but writing about them is her way of celebrating them. In love with little, inconsequential things, like neatly tucked-in bedsheets and big, significant things, like whole cheesecakes. She dreams of being a baker and writing about food someday