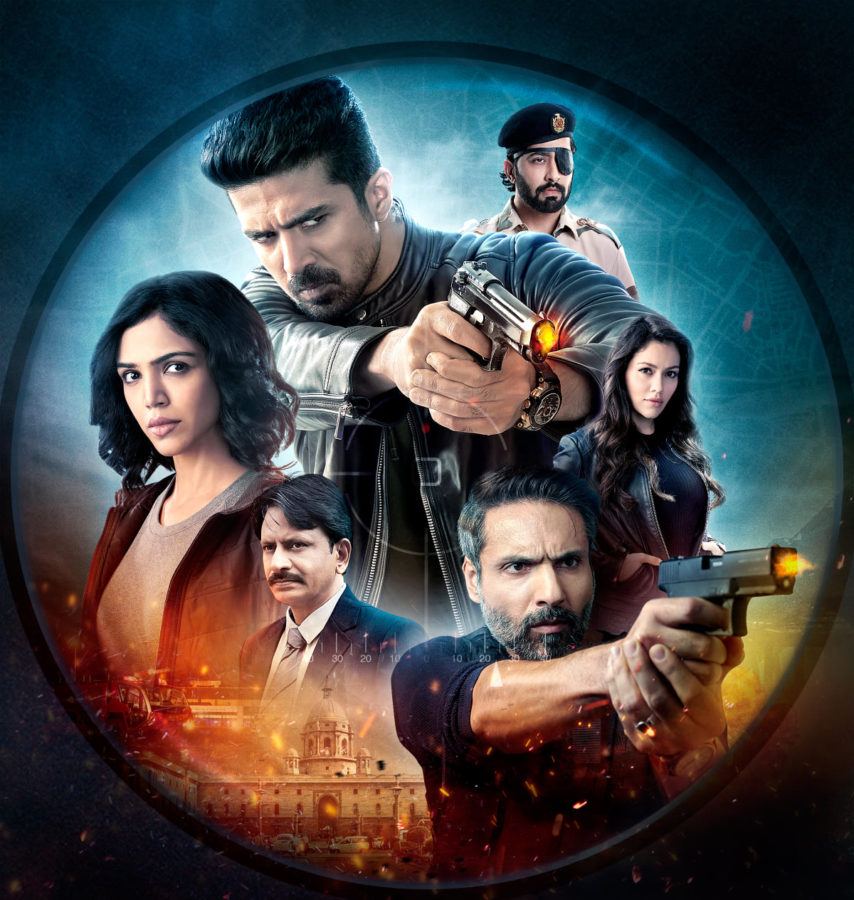 ‘Crackdown’ on Voot Select: The action thriller series has a stellar cast

Culture
‘Crackdown’ on Voot Select: The action thriller series has a stellar cast
Share this article
Next article

Crackdown on Voot Select starts streaming from September 23. The action-packed thriller boasts of a stellar cast, and here’s all you need to know about it before watching the web series.

An espionage drama, Crackdown is a series about Indian agents who are responsible for maintaining the security of the country and its citizens. “When the clock is ticking, and danger threatens India, there are unsung heroes who fight for us. One job: Eliminate the threat before it can eliminate you” is how Voot describes its latest series. 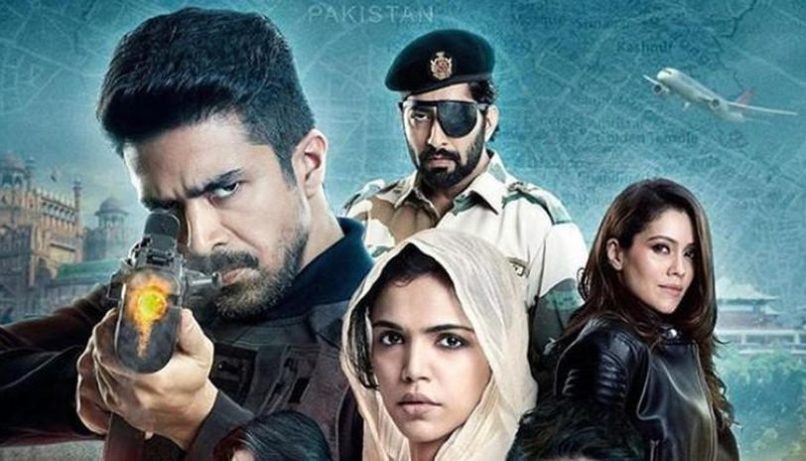 The trailer shows the agents trying to crack down on an attack planned by elements in Pakistan. And the resulting Hindu-Muslim debate within the Indian agents too is brought under the spotlight. It promises to be an action-packed thriller, with conspiracies, covert operations, and a fair share of fight scenes. The series has been directed by Apoorva Lakhia of Shootout at Lokhandwala, Ek Ajnabee, and Haseena Parker fame.

The cast of Crackdown series – She plays Divya Shirodkar. The character belongs to a regular Mumbai family and works at a salon. However, it is her resemblance to a wanted extremist that forces her to go into hiding. And fate leads her into a situation where she becomes a part of the mission to save the nation. 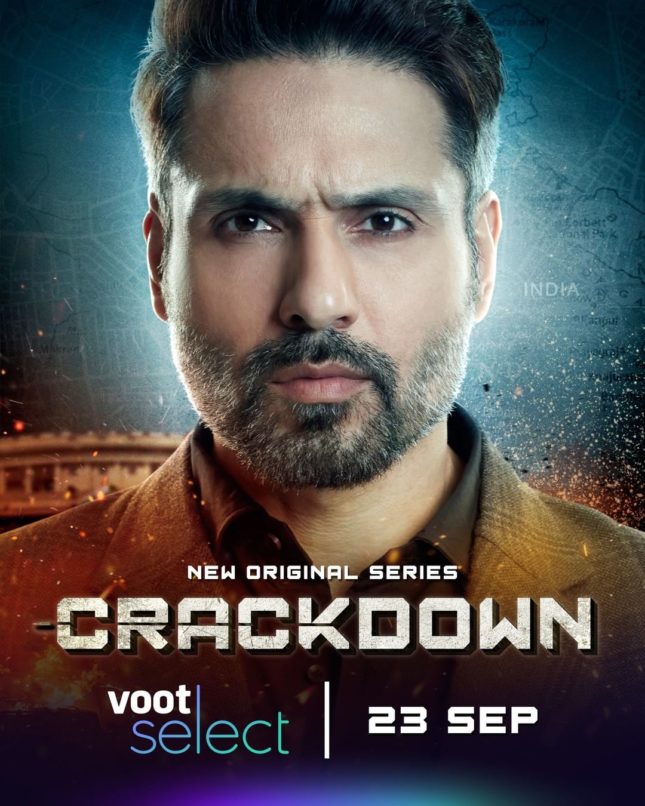 Iqbal Khan plays the Indian officer Zorawar Kalra. He’s powerful, but on a quest to find out the truth whether his team is duping him or not. He plays Ashwini Rao, the senior officer of the team who is a force to reckon with. 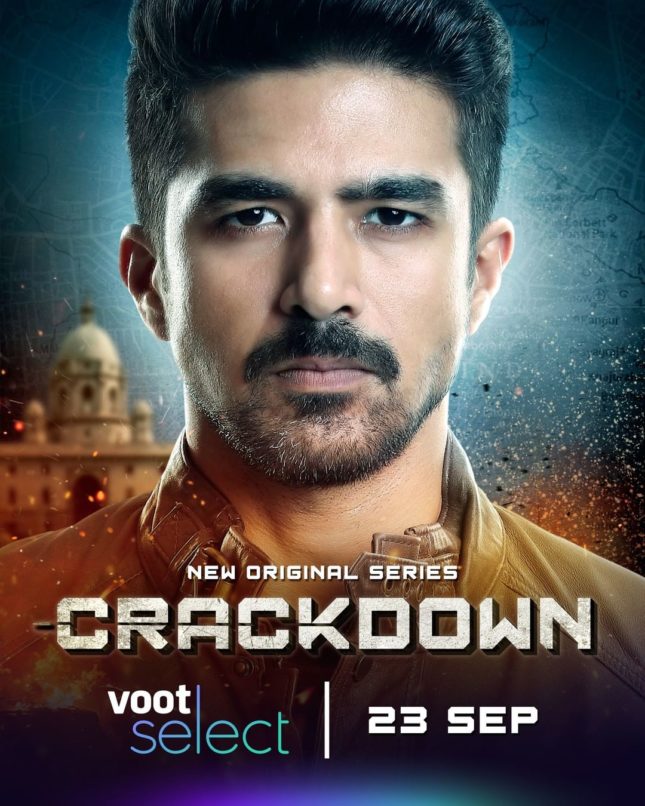 He plays Riyaaz Pathan, who is smart, sharp, and trained to win. This officer is one who will risk everything for the safety of his nation. He thinks from his heart and is never wrong in doing so. 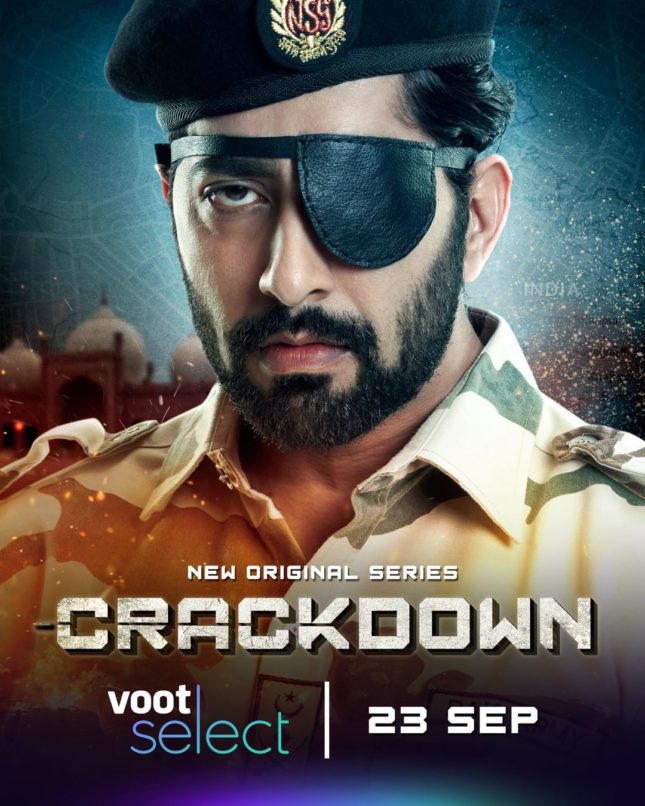 He plays Tariq, the Pakistani cop. He is the one seen in the trailer challenging the Indian agents about either saving civilian lives of the country. 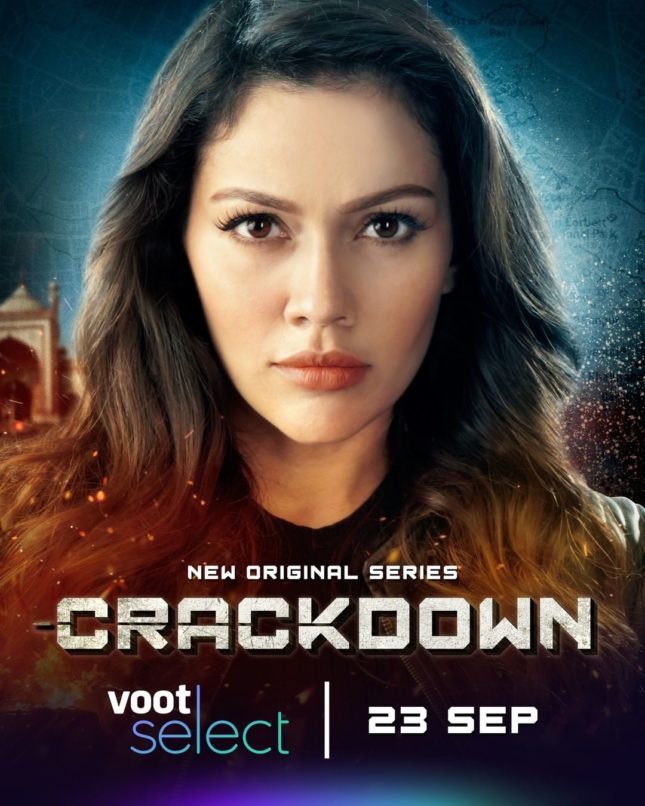 She plays Garima Kalra. She’s described as ‘a wife, a mother, and a perfect match for Zorawar’.

YOU WILL LIKE: Everything you need to know about Hostages 2 & a quick Hostages Season 1 recap