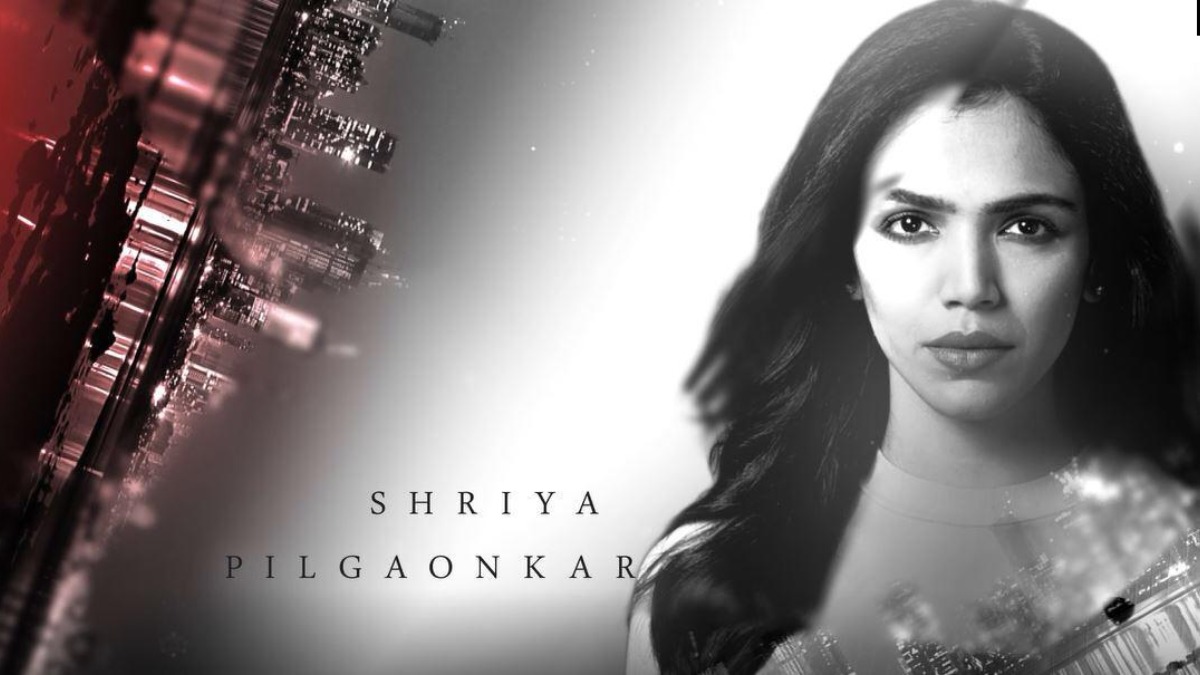 The trailer, which released on August 14 by Voot Select, opens with a dramatic soundtrack and a stunning cast, enough to arrest the audiences’ attention. Set during the coronavirus pandemic times, ‘The Gone Game’ takes on cybersecurity, a murder-mystery wrapped in a digital narration, and finding the culprit via CCTV cameras, mobile phones, and Zoom chats. While this shot-at-home web series casts a shadow on the new normal of filmmaking, one can’t possibly ignore its ingenious concept to keep people entertained sans the theatre experience.

The show revolves around the Gujral family and how locked inside their homes, an unwanted mystery creeps in. The story follows Sahil Gujral (Arjun Mathur) who goes missing in the pandemic, leaving the family to assume that he had died of COVID-19. But soon events take a new turn that compels Sahil’s sister (Shweta Tripathi Sharma) and father (Sanjay Kapoor) to find the truth, with suspicious falling on Sahil’s wife (Shriya Piglaonkar).

As we wait for all the pieces to fall in place, here’s a quick look at the cast of ‘The Gone Game’. 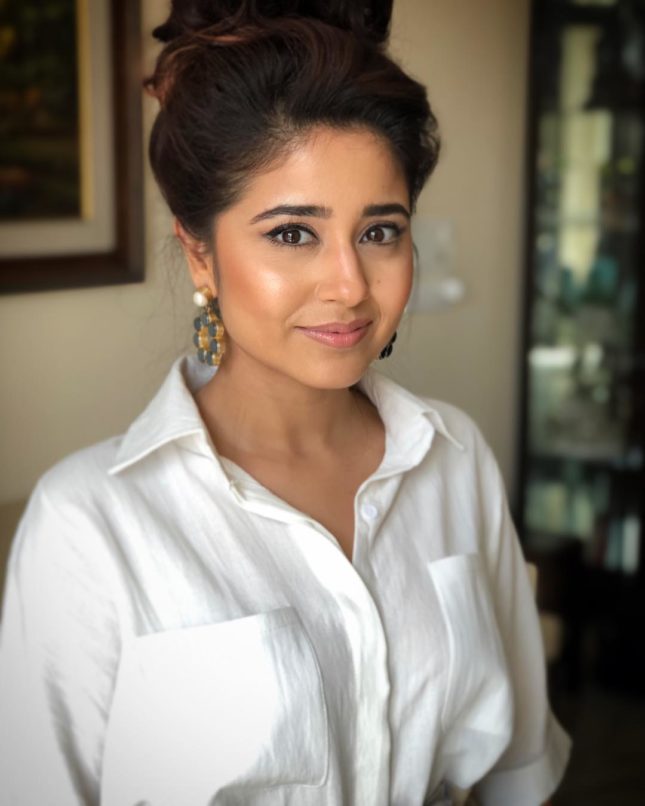 In a short time during her career, Tripathi has become of our favourite leads in digital releases. She rose to fame with ‘Masaan’ (2015) opposite Vicky Kaushal and ‘Haraamkhor’ opposite Nawazuddin Siddiqui. In ‘The Gone Game’, Tripathi will be seen as Arjun Mathur’s sister, and by the looks of the trailer, the most determined character to hunt down the culprit. 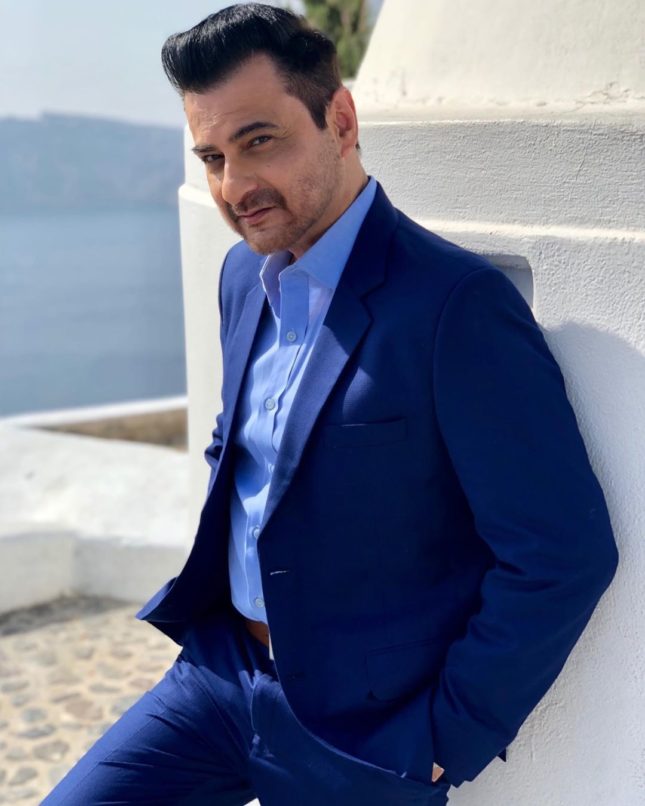 Kapoor’s last two prominent roles were in ‘Lust Stories’ (2018) and ‘The Zoya Factor’ (2019). And while we wait for his next gig, ‘Hera Phera 3’, let’s rehash his role as the head of the Gujral family here. Kapoor plays the role of a trying father who at first convinced of his son’s death due to COVID-19, desperately tries to seek the truth later. 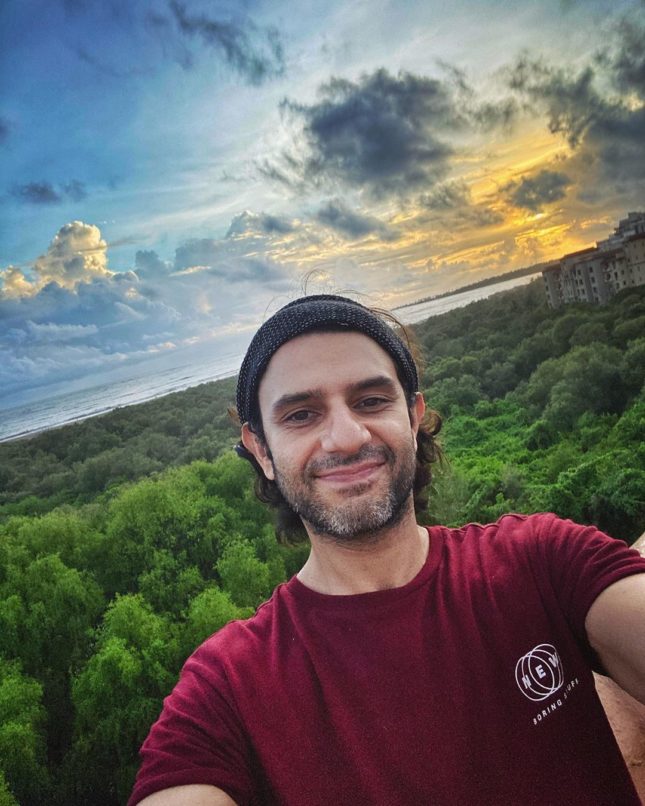 Mathur is quickly becoming a fresh new face on digital streams after his performance in ‘Made in Heaven’ as Karan Mehra. In ‘The Gone Game’, Mathur takes over the lead performance as the story begins with his disappearance, giving birth to the plot. 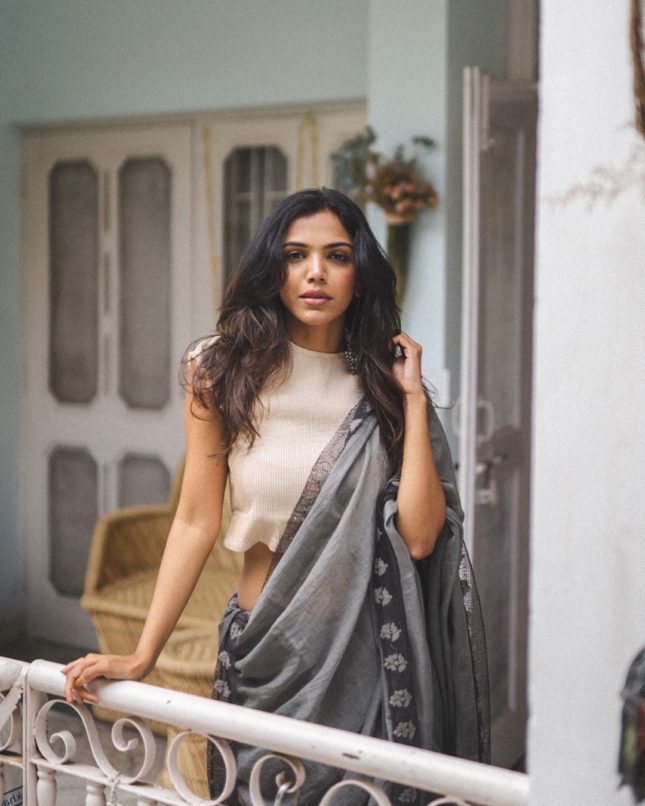 Last seen and lauded for her performance in Netflix‘s ‘House Arrest’ (2019) opposite Ali Fazal and Jim Sarbh, Pilgaonkar’s role in this original series is of Sahil Gujral’s wife. Pilgaonkar bears the brunt of the Gujral family as she falls under the suspicions of their son’s murder. 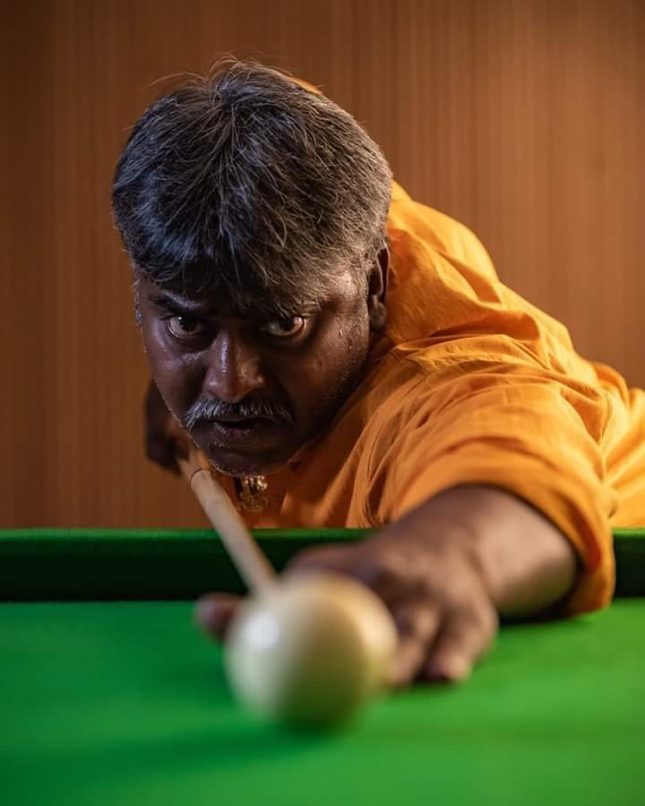 His is a face that takes us back to his short yet strong performances in shows and movies like the ‘Sacred Games’, ‘Undekhi‘, ‘Dev D’, ‘Jamtara – Sabka Number Ayega’, among others. In ‘The Gone Game’, we are expecting to see Bhattacharya play the role of the antagonist.