Home > Culture > Entertainment > We can hear wedding bells, and it’s coming from Bollywood! 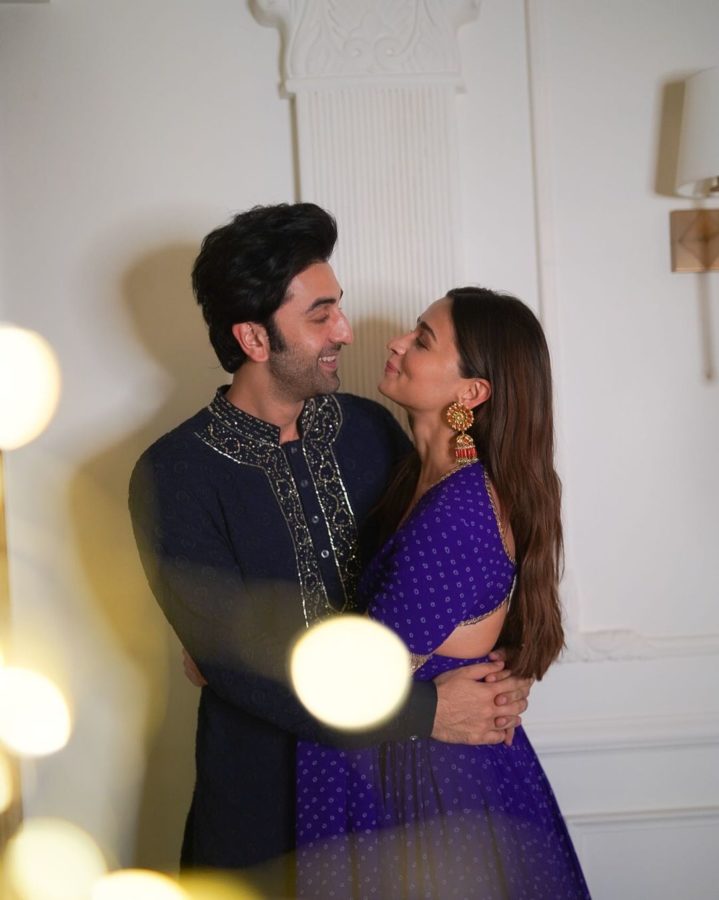 We can hear wedding bells, and it’s coming from Bollywood!

Culture
We can hear wedding bells, and it’s coming from Bollywood!
Share this article
Next article

Bollywood has seen several actors and actresses, some surprising, some predicted, getting together and resulting in marriage. It has been the case for several years, and this year is no different to celebrity weddings!

Fans of Bollywood are known to be ecstatic with any news they receive about their beloved stars. Whether it is the news of a new release or that they are travelling, and amongst them, the biggest galore is celebrity weddings. It is celebrated so much, to the extent that it feels like one of their clans is getting hitched! Everyone loved seeing the photos and videos of Deepika-Ranveer, Anushka-Virat and Priyanka-Nick, Natasha-Varun and several other celebrities’ marriage ceremonies. It was like being part of the celebration with them, without the invitation.

Bollywood fandom is notorious for jumping to conclusions about hearing the wedding bells ring as soon as two stars get together. This year we sure heard of many celebrities seeing each other, and also know that they are ready to get married!

Here’s a look at all the celebrities we know who are tying the knot soon!

Soon to be seen in the trilogy Brahmāstra, Alia and Ranbir have been dating for quite some time now. They have been pictured celebrating festivities with each other’s families or just casually hanging out with them. In an interview with Rajeev Masand, Ranbir spoke about how Alia is an overachiever with the number of online classes she had taken during the lockdown. He also stated that had the pandemic not hit, they would have gotten married. Now that things are seemingly better, we might be hearing some wedding bells from the Bhatt and Kapoor clan soon!

Many things have been put on hold by the pandemic, including celebrity weddings. Ali Fazal and Richa Chadha were ready to settle last year, but since the pandemic had other plans, they are now looking to get married in 2022. Ali Fazal had proposed to Richa Chadha in the Maldives, and they had already finalised their wedding arrangements. It is not like the duo has been secretly planning to get married. Both have been quite open about their plans for the big day. We hope the pair can finally seal the deal the way they expected it to be!

The couple met four years ago at a family event and started dating a little later. The next step is to seal the deal, and it looks like they’re ready to do that now. Allegedly set to marry this month, the duo has been prepping for the day for a while. Our best bet is to be on the lookout for their photos on all platforms in the coming days.

The celebrity duo has stealthily accomplished to keep their relationship private. It was a relationship that started in 2019 kept so well that no one saw it coming. According to reports, the couple will get married in December, and of course, the internet is aflutter with excitement. With the cat now out of the bag, fans are eager for their big day to arrive. Reports have stated that they had two dates in mind, December 2021 and May 2022. But allegedly, Katrina decided to go ahead with December 2021 to tie the knot. With wanting an outdoor wedding inclusive of all ceremonies throughout the day and the venue, Rajasthan, also in mind, December seemed the best fit. The possibility of the wedding location being 14th-century Six Senses Fort Barwara, Rajasthan, people already have their imagination running with how stunning this wedding would be!

Rajkumar Rao and Patralekhaa have been dating and in love for six years. It’s no secret that any couple who has been together for a while is bound to get married. Seeing the pattern in all the mentioned couples, Rajkumar Rao and Patralekhaa are also targets of the rumour of getting married this year. Set to marry this month in Chandigarh, we will have to wait for the photos to come out to reveal their wedding as all the rituals, like most celebrity marriages, will be done privately.

Rumoured to be dating for several years and even thought to be engaged, fans of Disha-Tiger are waiting to hear the good news of them finally settling down. In 2019, people went into a bit of a frenzy upon hearing they secretly got married in Goa, but it turned out to be false. Now some rumours have resurfaced again, stating that they will be getting married in Italy, 2022. We don’t know how true this could be, but all we can do is wait!