Welcome to Chippendales – sounds like a warm, convivial place, isn’t it? Before you think of it as a moniker of the cartoon show that once entertained kids or the exquisite furniture brand from the United Kingdom, let’s tell you that it isn’t that. Although, the appellation was inspired from the English fixtures brand – Chippendale only. While a lot has been talked about this show driven business from time to time, it has caught the fancy of true-crime drama aficionados now. Streaming on Hulu right now, Welcome to Chippendales traces the journey of Somen Banerjee aka Steve Banerjee through eight episodes.

Welcome to Chippendales tells the true story behind the all-male burlesque which was founded by Steve Banerjee. What started as a revolutionary entertainment enterprise turned into a tale of murder and resentment. As Evan Peters played Jeffrey Dahmer to perfection, so has Kumail Nanjiani of The Big Sick fame essayed the role of Steve Banerjee to precision. Nanjiani, however, had no idea that he was portraying the role of a rogue as opposed to Evans who carefully explored Dahmer.

Welcome to Chippendales: Everything to know about the true story of Steve Banerjee

A classic tale of rivalry is what best describes the true story of Steve Banerjee. Banerjee, played by Kumail Nanjiani established a successful male stripping realm with his business partner Nick De Noia (played by Murray Bartlett) until things went sour between them. After De Noia started receiving more recognition and won the touring rights of the Chippendales partnership, Banerjee stealthily hired a hitman to take care of De Noia. Interestingly, Banerjee wasn’t even suspected of the crime initially until he brought the touring rights back from De Noia’s family. His manslaughter didn’t stop with De Noia though. He went on a rampage and sought the same hitman to bring out the murders of former dancers, Read Scot, and Steve White, who were in the course of starting their own company. However, things didn’t end up like Banerjee would’ve wanted to and ultimately was found guilty of several crimes.

He was arrested in September 1993 and pleaded guilty to arranging De Noia’s killing as well as other felonies. However, he took his life a day before he was subject to receiving his sentence. 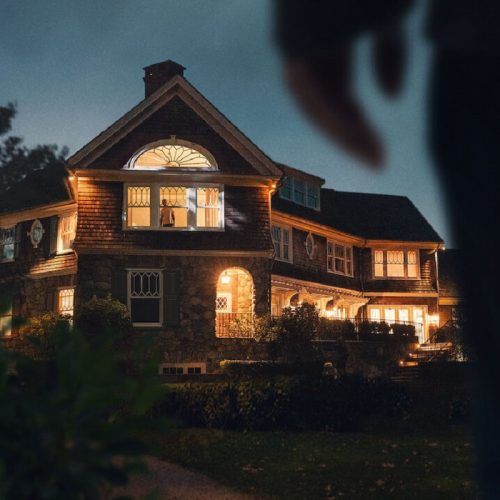 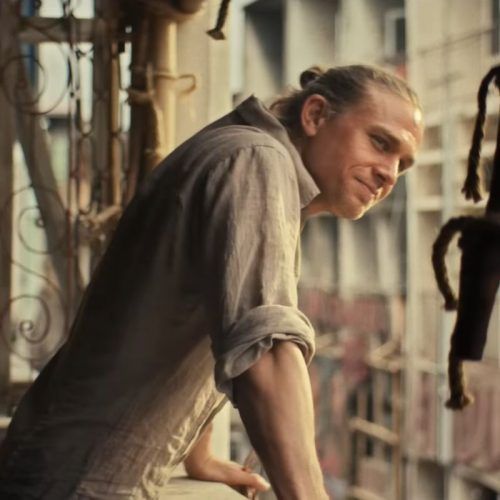 Despite the negative press and publicity around the male show business, the brand created by Banerjee is alive till date. In fact, it is up and running. Post Banerjee’s arrest and sudden suicide, the Chippendales brand went to his wife, Irene. As per reports, she had sold the brand for a whopping $2.5 million (Rs 20 crores approx). However, the brand changed hands quite a bit and is now being owned by a few investors from New York along with Kevin Denberg.