December decisions: Everything to watch on Netflix & Prime Video this month

It’s back. The monthly round-up of what to stream online—for one last time in 2019. As we close in the year, it’s time to tune in the last binge-watching sessions with new shows on Netflix and Amazon Prime Video.

Season 3 of this crisp series return to the screens on December 6. Following the story of protagonist, Midge Maisel, the series tracks her life from having the perfect family to becoming a divorced mother of two—an inconvenient situation to be in during the 50s USA. The first two seasons saw Maisel coming into her own and gaining popularity as a stand-up comic. With the third season she tours across the country with Susie, her manager in tow. Ever more committed to her newfound career, she gains confidence and even claims, “This is the first of a million tours,” as seen in the trailer.

The new season of Inside Edge too comes out on December 6, two years after the first season was released. The show is about a fictional T20 cricket team, which plays in the Power Play League—a take on the Indian Premier League. It brings to forefront the dirt that goes behind the game, from money to power. The first season was nominated in the Best Drama Series category for the 46th International Emmy Awards. Actors like Siddhant Chaturvedi and Richa Chadha return in the new season, which sees yet another personal agenda — that of making cricket global, beyond Commonwealth countries—kick off a series of events. 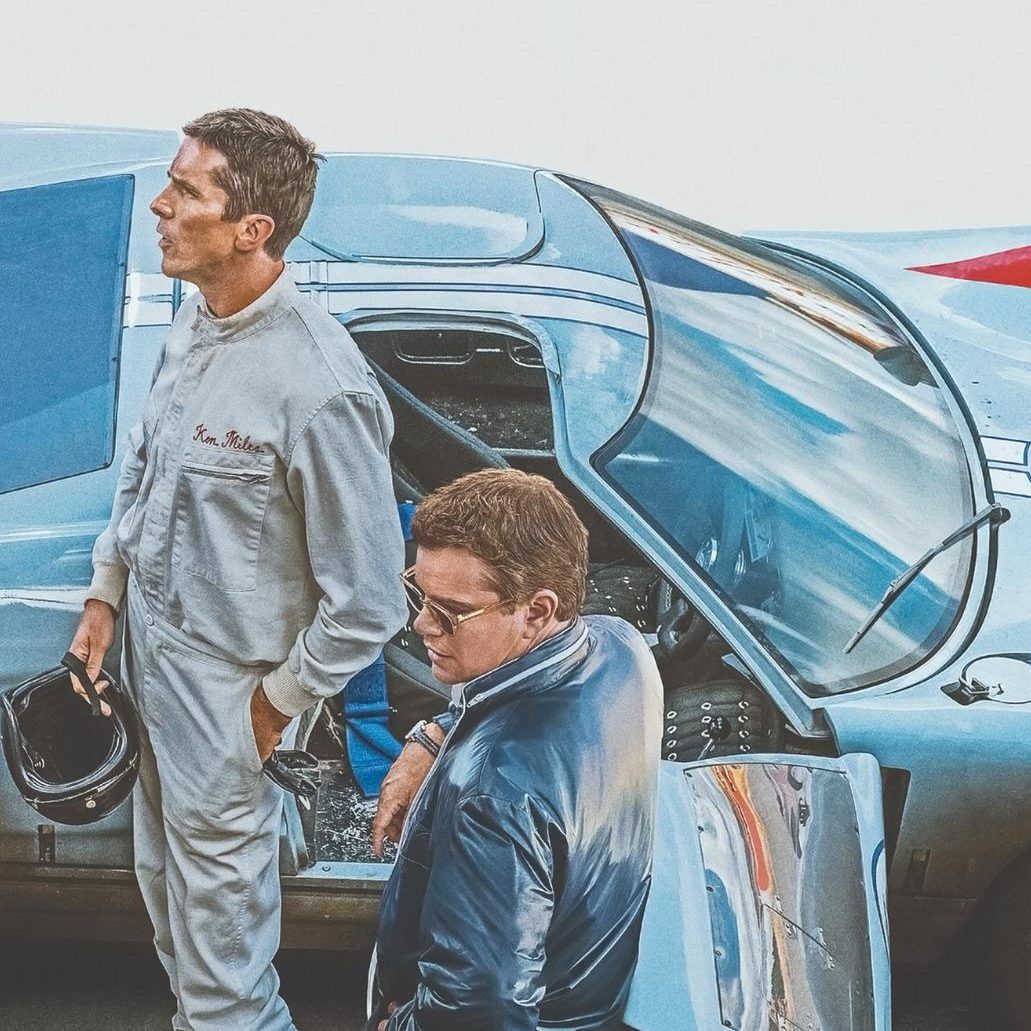 The first season of Glow Up releases on December 6. A competition show for make-up artists, this is the MasterChef Australia for the beauty industry. Aspiring MUAs will go through rigorous rounds, the winner gaining a career-defining opportunity within the beauty world. Stacey Dooley will host the series, and Val Garland of L’Oréal Paris and Dominic Skinner of MAC Cosmetics will judge the contestants. Creativity at its best, a good dose of drama, and ‘Devil Wears Prada’-esque judges, grab that popcorn before you put it on.
You

Originally by Lifetime, ‘You’ was taken on by Netflix for an Original Series for the second season. Releasing on December 26, it’s based on Caroline Kepnes’ second novel in the series, ‘Hidden Bodies’–the first season was based on the first book, also titled ‘You’. Penn Badgley reprises his role as Joe Goldberg, a sociopath with a major streak of violence. New season, new city, new lady love. In this season, Joe moves from New York to Los Angeles, and Love Quinn is his latest obsession. We can’t wait to find out what happens this time round. 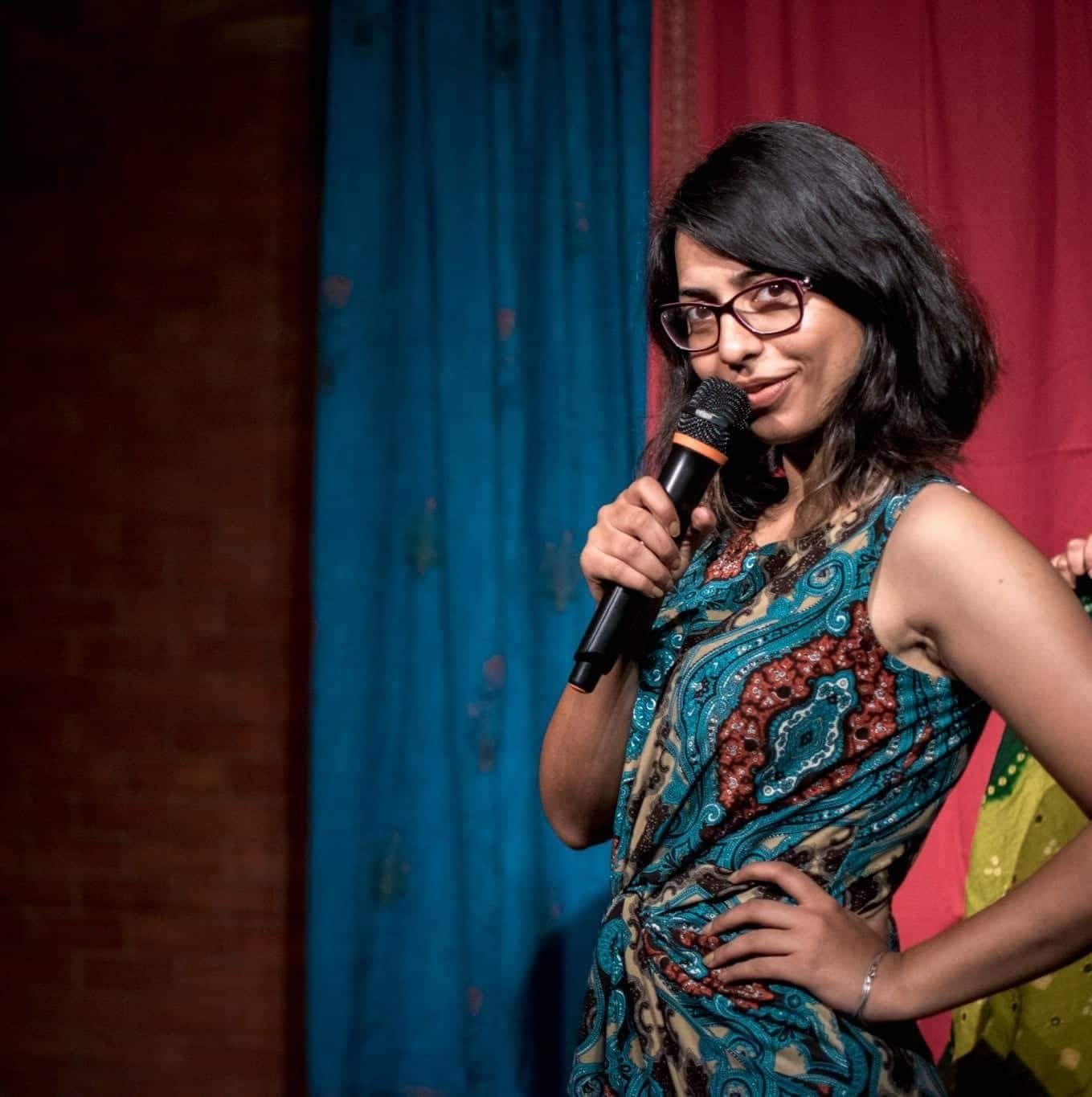 Come December 17, it’s time to bring in the laughs. You’ll remember Ronny Chieng from the immensely popular ‘Crazy Rich Asians’ and ‘The Daily Show’. In his latest, the actor dabbles in stand-up comedy taking on Americanisms—consumerism, quirks of modern life, and how the US would benefit from an Asian-American president. If you’ve enjoyed his previous works, you know he’ll have you in splits with this special.