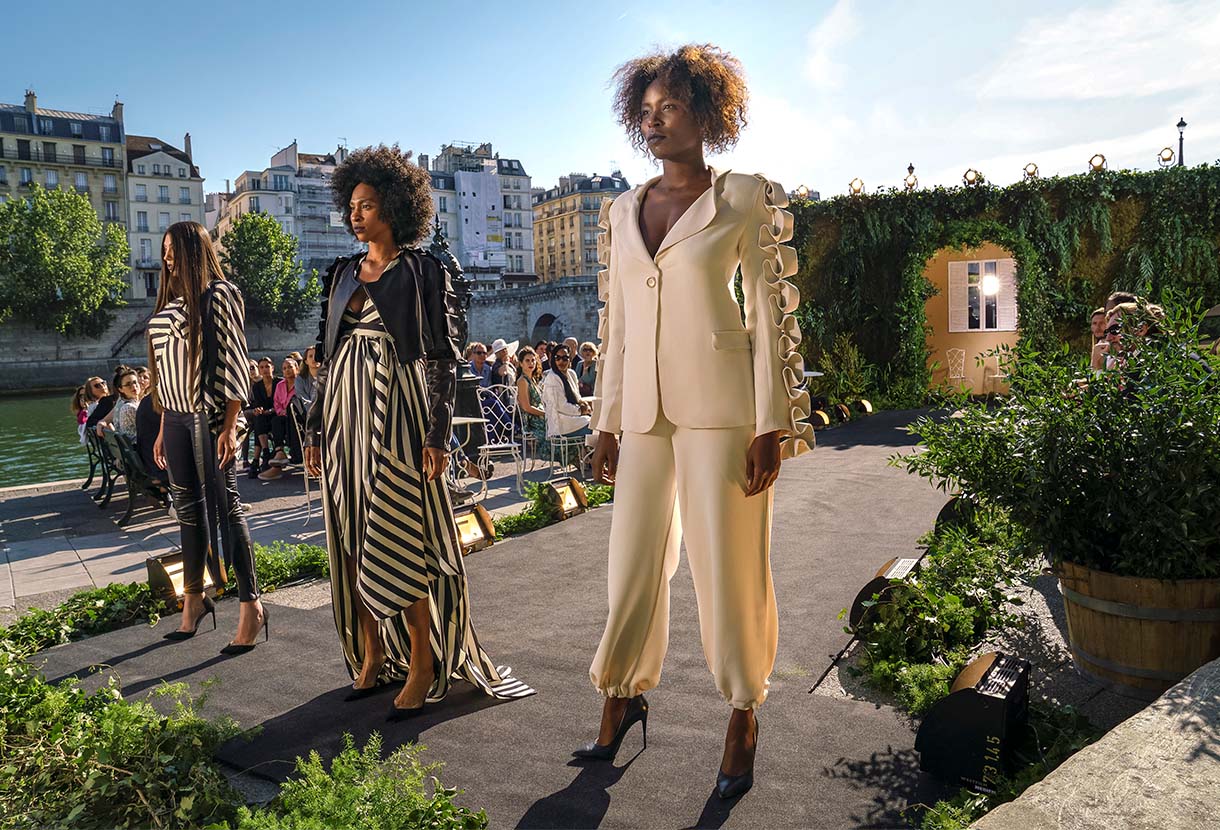 Here’s what to stream online this month, our top picks from Amazon Prime Video and Hotstar.

What to stream online this month on Prime video 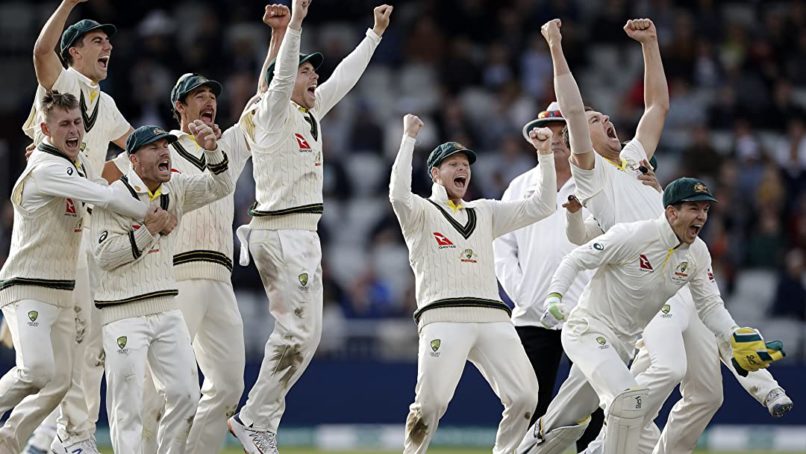 ‘Test: A New Era for Australia’s Team’ is a documentary by Amazon that tracks the 2018 scandal where three members of the Australian Cricket team were accused of ball-tampering. Steven Smith, David Warner, and Cameron Bancroft were said to tamper with the cricket ball using sandpaper, and this eight-part series follows the outcome of this accusation, giving a peek into the Australian dressing rooms. Look out for the Kohli-Paine feud and how players move on from such disrepute. 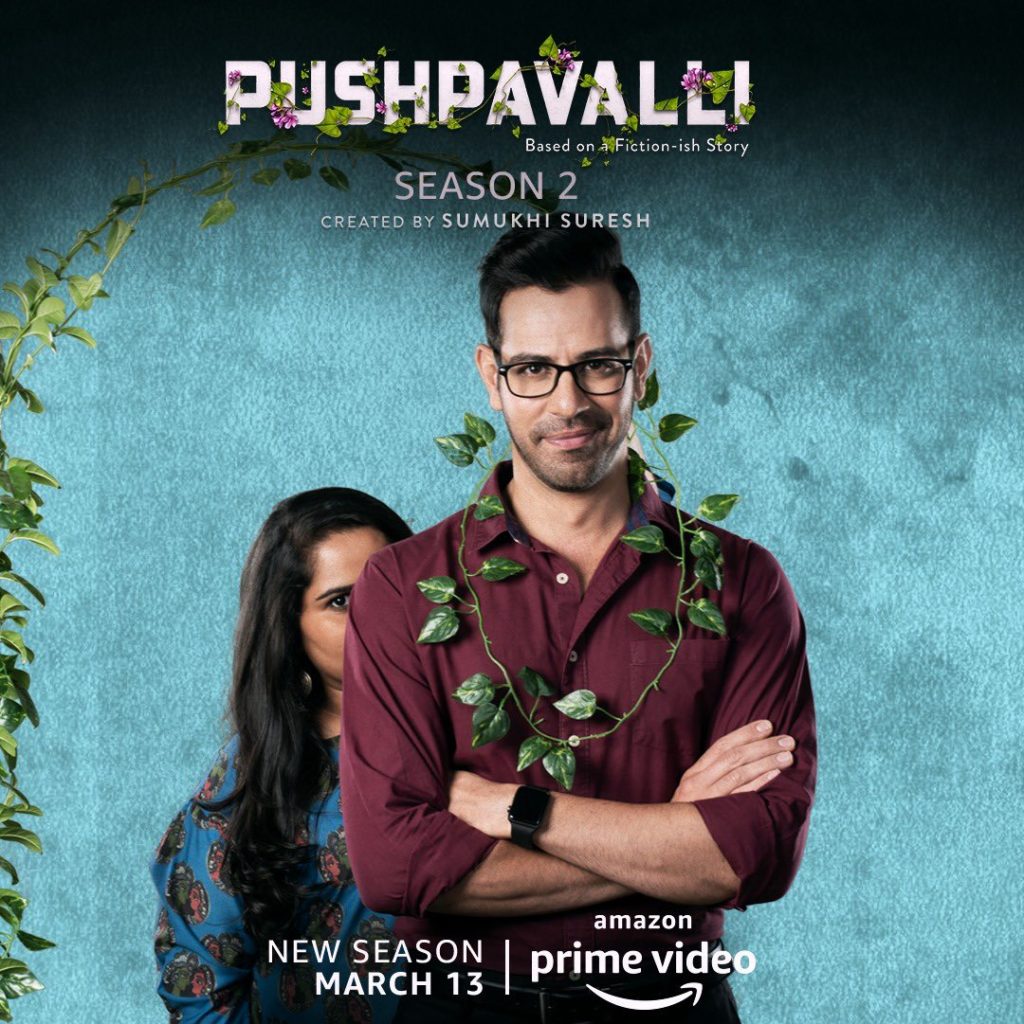 Comedian Sumukhi Suresh first came out with ‘Pushpavalli’ in 2017, and after a long wait is out with the next season. The first season followed the story of the eponymous lead Pushpavalli (played by Suresh), who falls for her co-worker, Nikhil, and stalks him. Season one ended with Pushpavalli’s ploys coming to light, her pretending to have stopped the stalking yet secretly continuing to do so. The new season picks up from there, showing the lead woman trying to move on with her life with her fiancé, Vidyuth, while she also continues to harbour feelings or Nikhil. This semi-autobiographical series is one to watch, especially for its writing. 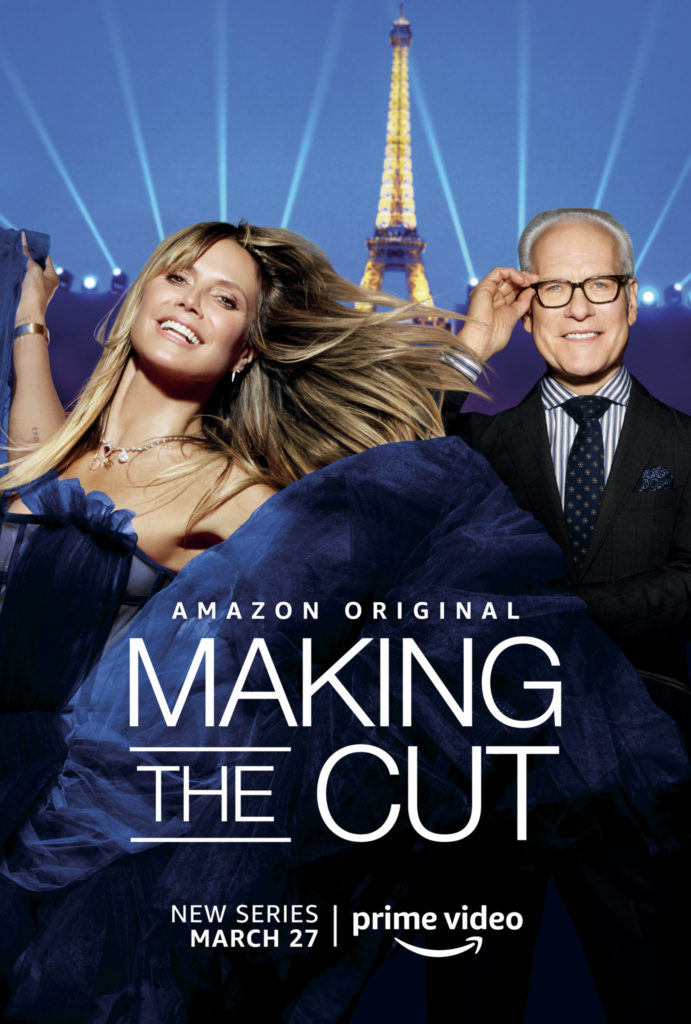 Who doesn’t hate to love the drama of reality shows? Here’s a fresh one to dig into, a reality series for fashion fiends. ‘Making the Cut’ will have 12 fashion designers who compete with each other for the million-dollar prize. The participants are established in the field and will be tested on their creativity and entrepreneurial skills. The celebrity judges line-up includes the likes of Naomi Campbell, Nicole Richie, and Chiara Ferragni.

What to stream online this month on Hotstar 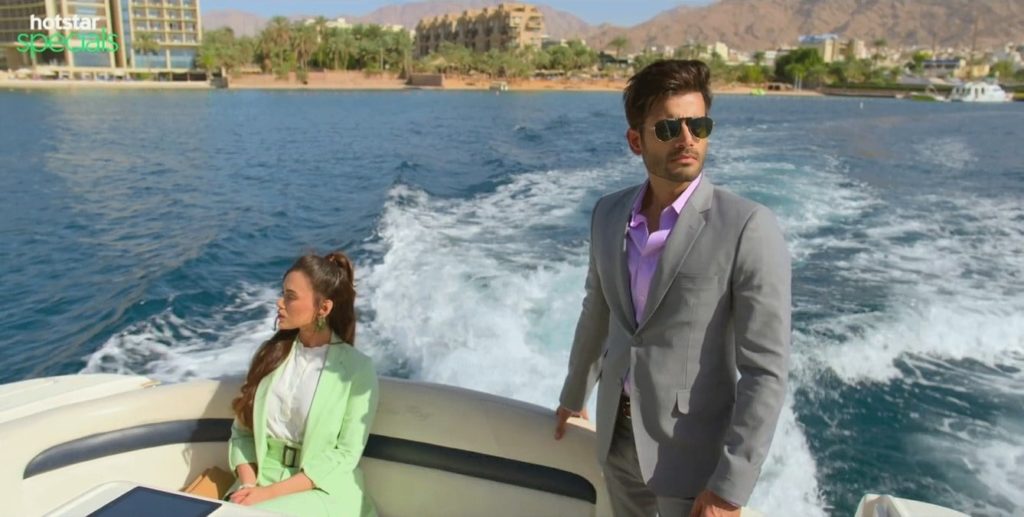 By Neeraj Pandey, who’s known for the heist film ‘Special 26’ and ‘A Wednesday’, ‘Special Ops’ yet another thriller. The makers have said that it is “based on events of national significance spanning a period of 19 years”, from Kashmiri terror attacks, 2001 Parliament attack to 2008 Mumbai attacks, the series spans it all. Look out for Kay Kay Menon and Karan Tacker in the ensemble cast, where five intelligence agents are on the lookout for one mastermind behind all the incidents. 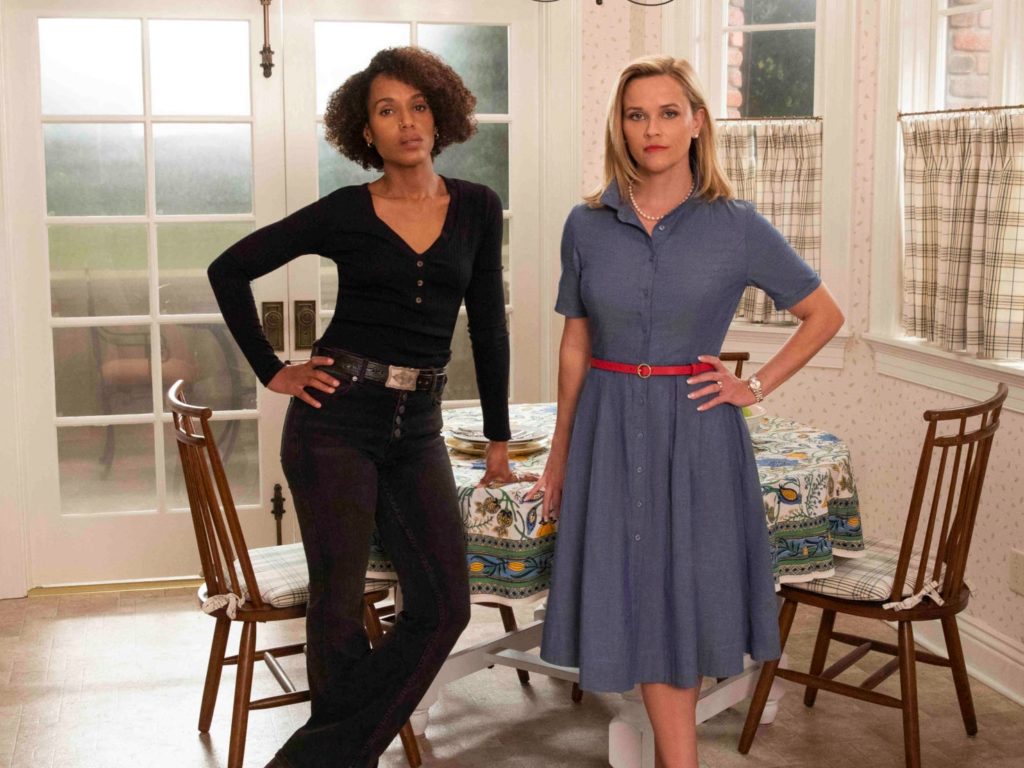 Reese Witherspoon returns to the small screen, and that’s reason enough to watch this show. ‘Little Fires Everywhere’ is about how a mother-daughter duo wreaks havoc with the fate of the Richardson family. Based on the eponymous novel by Celeste Ng that came out in 2017, the pairing of Witherspoon and Kerry Washington is going to be a treat to watch. Yet another one based on a novel, ‘Plot Against America’ explores an alternative history for the North American country. Starring Winona Ryder, it’s based on the novel with the same title by Philip Roth and traces the story of American history as understood by a working-class Jewish family based in New Jersey. The six-part series is based in the USA of 1940s.