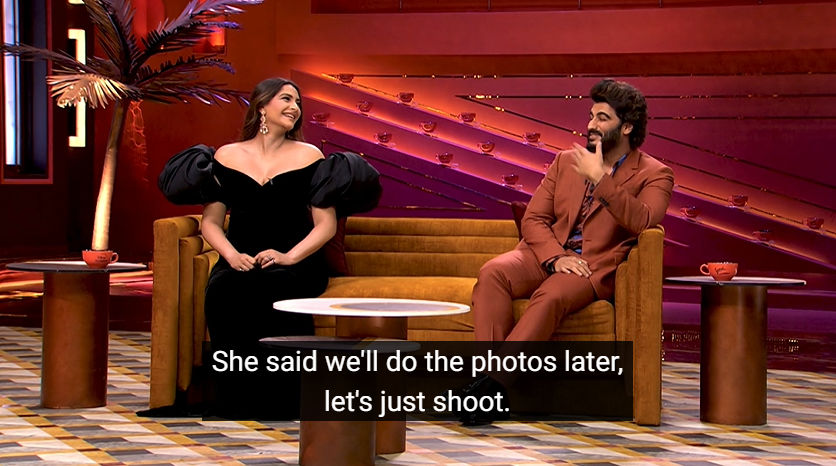 The Kapoor cousins graced the couch this week. Presenting Arjun Kapoor and Sonam Kapoor on Koffee With Karan and all the scoop we got from this episode.

A pregnant and radiant Sonam Kapoor and cousin Arjun Kapoor were in their usual fun element, being candid and a quite the riot on the sets. Which is how we got to know a lot of things about the two of them. Let’s take a look.

That Sonam Kapoor saying later to taking pictures means that she indeed is having a difficult time. We all know this person who’s always ‘photos first’. 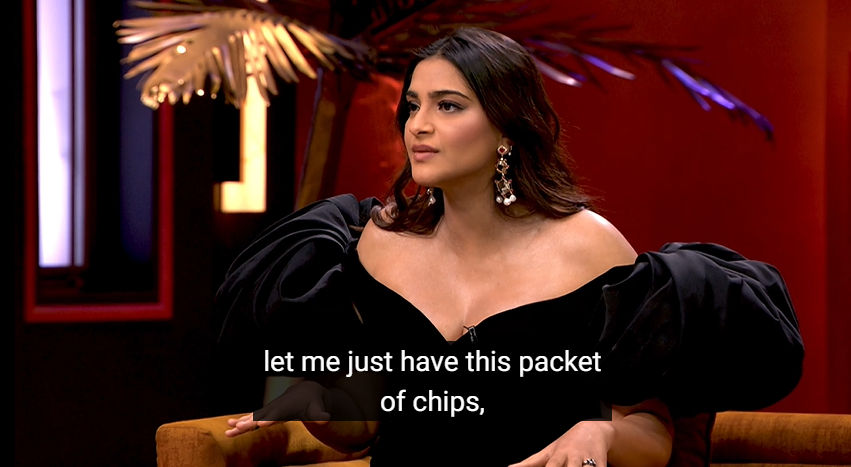 Keeping it real, as always, Sonam Kapoor on Koffee With Karan addressed the body weight issues that both she and Arjun had been through. Talking about how they got there, Sonam spoke about something we have all done and been through- emotional eating. It’s when you are feeling low and down, and binge on something to feel good. Thank you, Sonam, for speaking up. 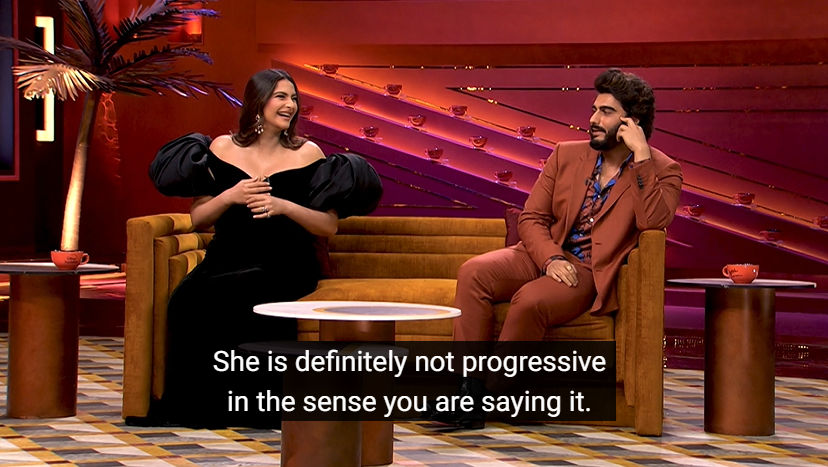 Sonam Kapoor on Koffee With Karan just outed her brothers 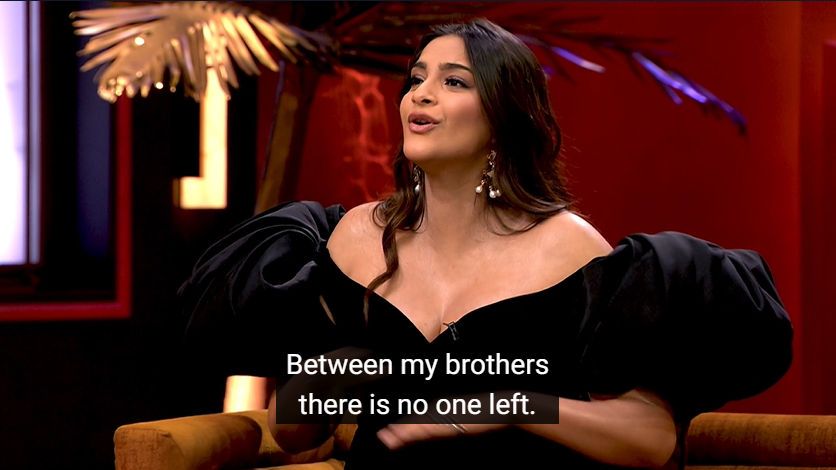 Like this! This was in context to how many of Sonam’s friends had her brother hooked up with. 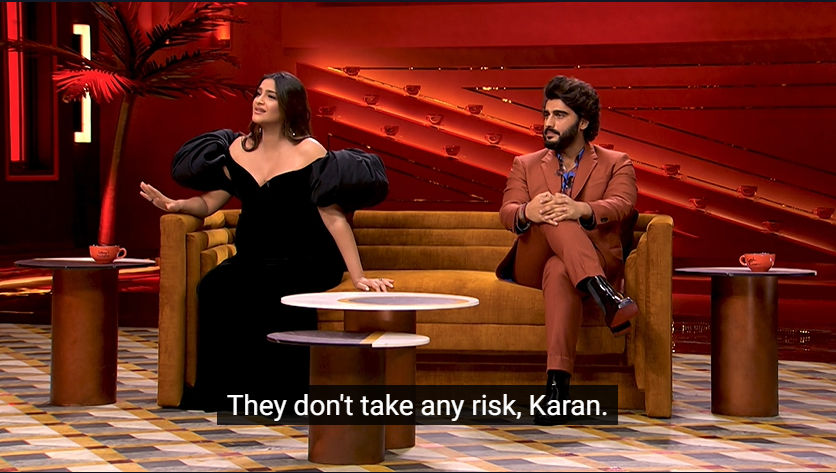 And we agree with her! 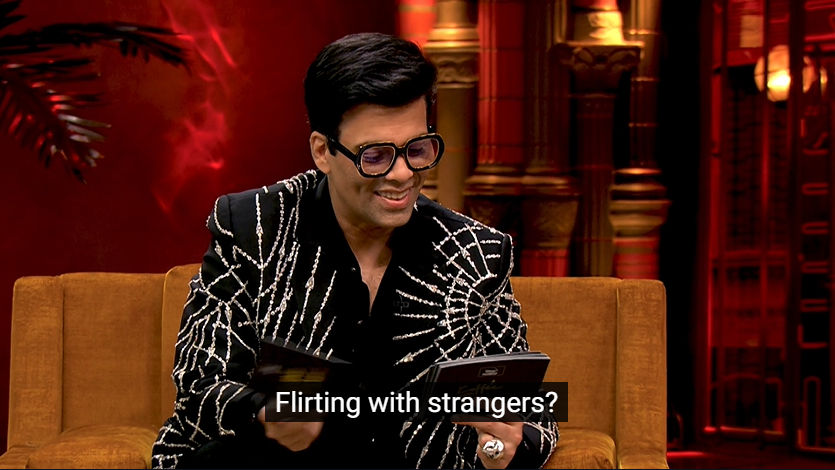 That he is always flirting with strangers while on a holiday. And that strangers flirt back with him too. Well, who wouldn’t?

Culture
Arjun Kanungo, Carla Dennis are married! Check out pics from their ceremonies

And of course, this epic moment happened 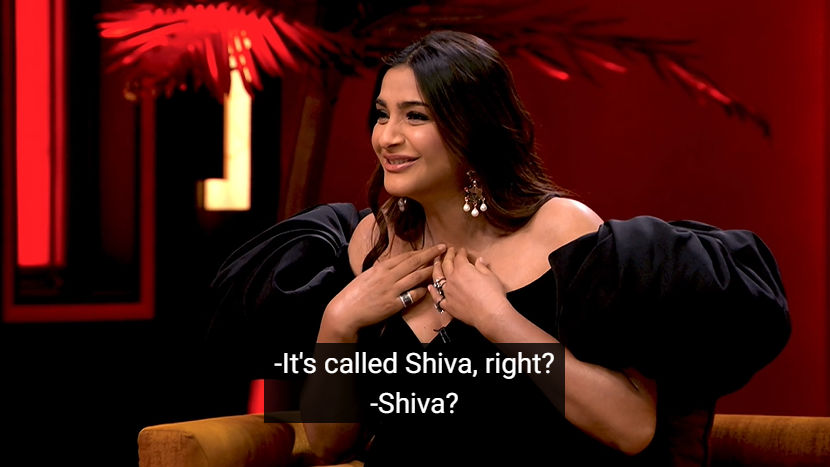