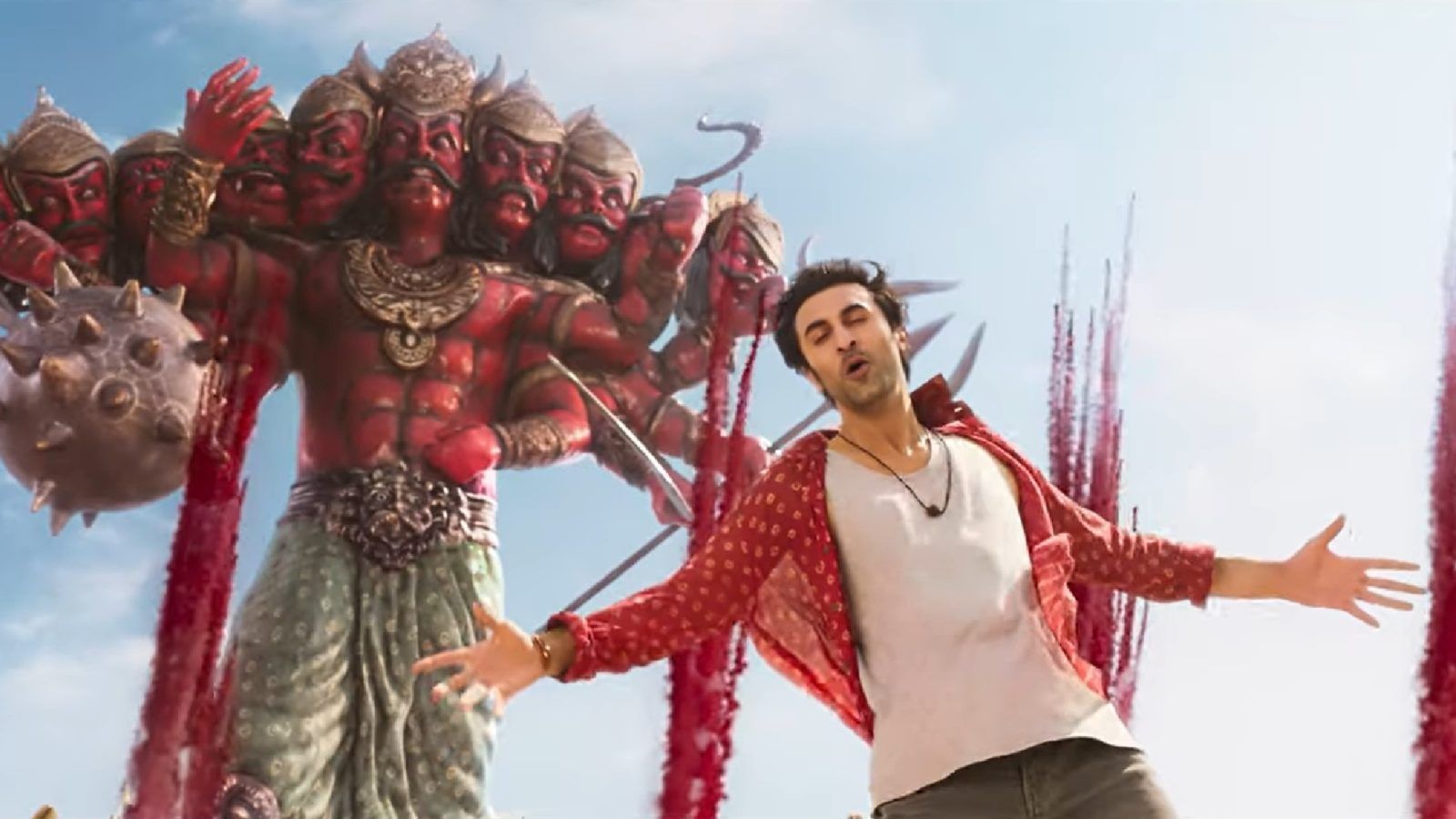 Brahmastra, touted to be one of the biggest film this year, has already been garnering a lot of attention, for more reasons than one. In the latest video by director Ayan Mukherji, he explains the concept, the world the Astraverse that the film is based in.

Slated for a September 9, 2022 release, Brashmtra has been in the making for years now. What Karan Johar rightly described on his show Koffee with Karan, this movie is the product of Ranbir Kapoor and Alia Bhatt’s love. With the never-ending buzz around the film, the director has now shared the story of the world behind Brahmastra, the weapons and the astras, and the lore that is the foundation of this epic fantasy flick!

Everything you need to know about the world of Brahmastra

Celebrating Guru Purnima on July 13, Ayan Mukherji has a new treat for everyone who’s eagerly waiting for Brashmastra. He shared a behind-the-scenes video of the filming of the movie and has treated fans with the lore behind the film and the Astraverse.

The film takes inspiration from Indian mythology to give birth to our very own superhero, in true Indian mythology style. Throughout the video, Ayan goes on to explain the premise that the film is based on. It is not news to us that this is the first instalment in a shared universe that tells the story of Shiva.

What is the story behind of Brahmastra? 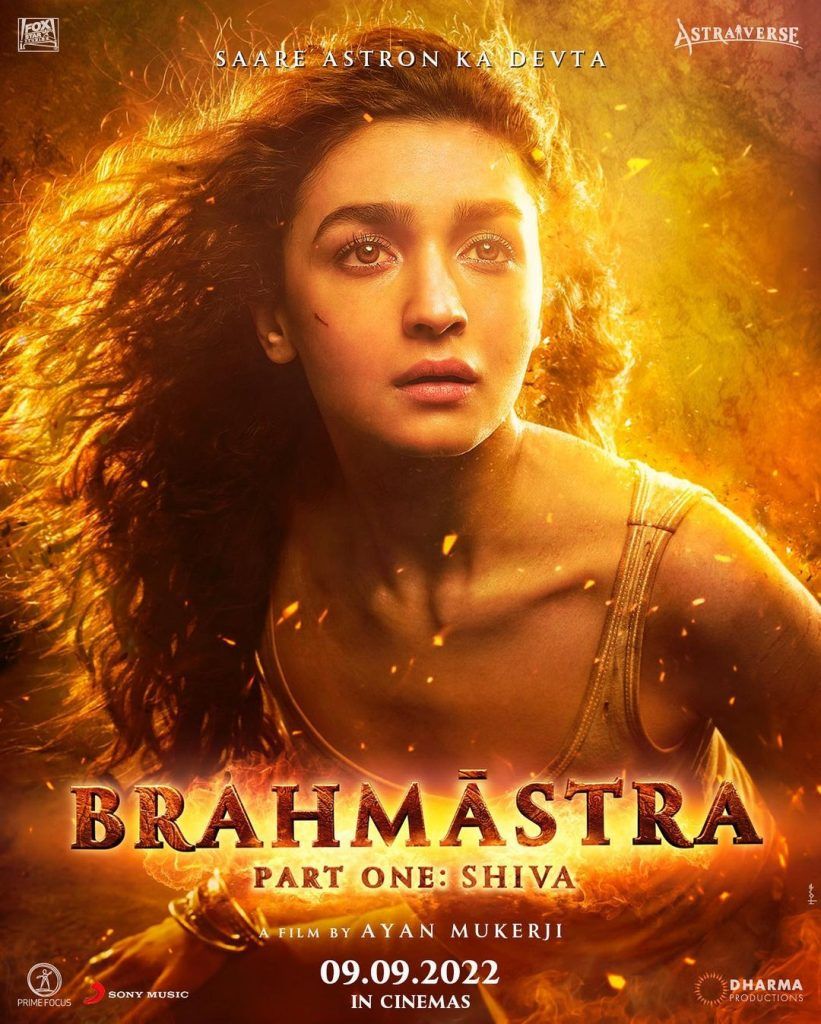 Ayan Mukherji further explains that the film is based on the concept of astras, collectively known as The Astraverse. All these astras, or weapons, are built around the powerful elements of nature – fire, earth, wind, water. These astras are Vanarastra, Nandi astra, Prabhastra, Jalastra and Pawan astra, each of which come with its own set of superpowers. Like, Vanarastra gives a person the power of a divine monkey, Nandi astra endows the strength of a thousand bulls on a person and much more.

But it is one astra that is the most powerful and superior than all the other ones, known as the ‘brahmastra’, which carries the powers of all the others astras along with it. He also mentions the existence of a secret society – a group of sages known as the Brahmansh. They have remained hidden through history, across ages, existing along with humans as mankind has evolved and progressed.

Ayan further goes on to explain that the power of the Brahmastra has been carried down across generations, leading the film to open in modern India.

What is Ranbir Kapoor’s role in Brahmastra?

Ranbir Kapoor, the male lead of the film, plays Shiva, who is endowed with the power of the greatest and most powerful astra in the Astraverse, fire. He is a beautiful miracle in the Astraverse, as unlike the other astras, he is the fire astra himself.

In the end, Ayan explains why the protagonist of the film is called Shiva. He shared how he is a devotee and follower of Lord Shiva himself, which inspired him to name Ranbir’s character as Shiva. Ayan said that out of all the Gods, Lord Shiva is the one who he feels the most connected to, and is the most mystical, the all-powerful, and his greatest inspiration.

Sharing the video on Instagram, Ayan described how this film is his ode to India’s rich spirituality. “While Brahmastra is a work of fiction, my attempt has been to celebrate Indian spirituality, in my own way, through this movie. On this very auspicious day of Guru Purnima, I wanted to share a little more in depth about the concept of Brahmastra – a movie through which I personally found myself transforming into a forever-student of the infinite wisdom that exists in our ancient Indian roots,” he said.