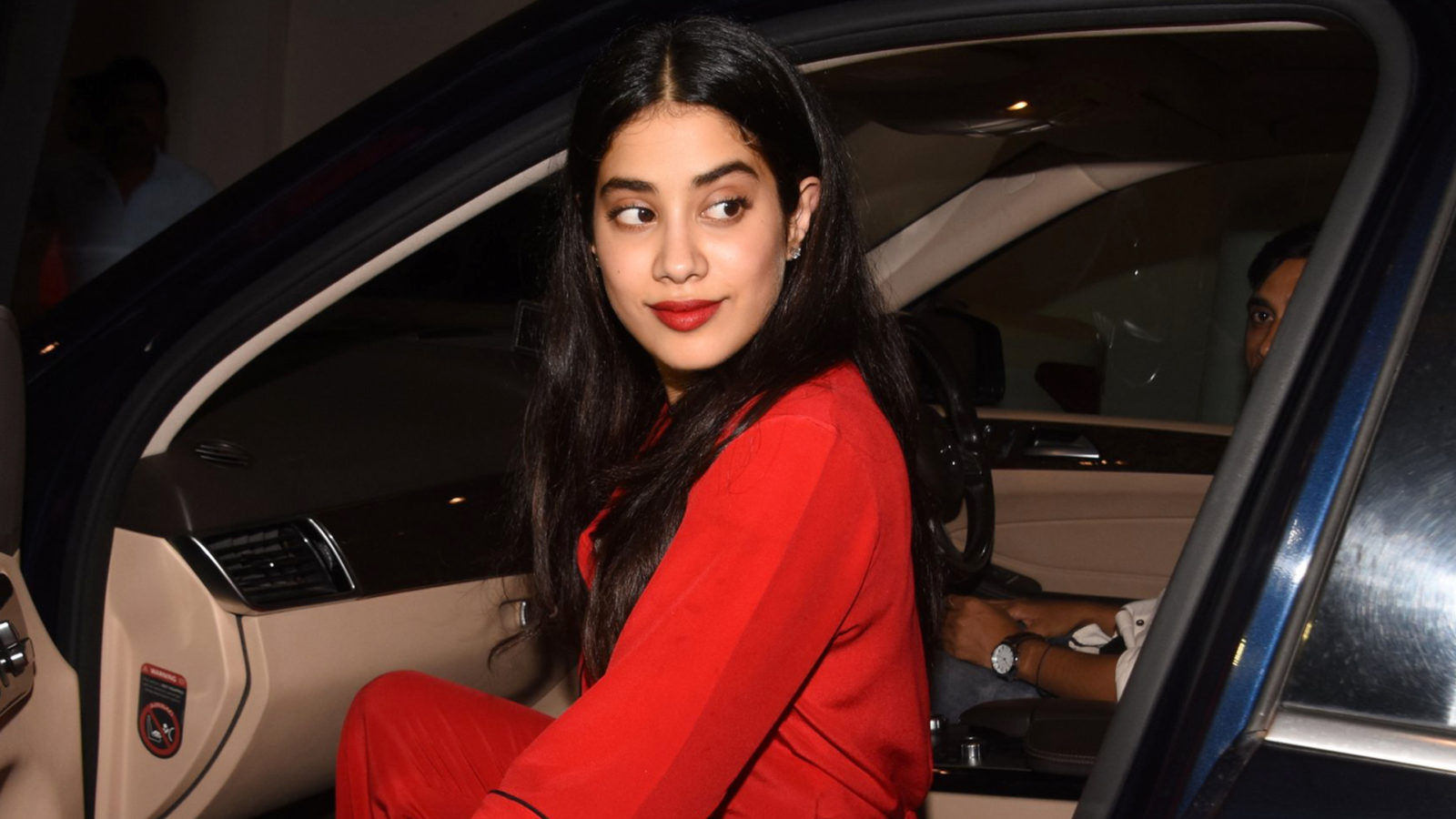 Which Bollywood celebs are on the high-profile invite-only dating app Raya?

Culture
Which Bollywood celebs are on the high-profile invite-only dating app Raya?
Share this article
Next article

Imagine having a dating app that has a lower acceptance rate than Harvard Business School and is something that A-listers in showbiz value the most confidential and classified.

That’s Raya for you, an international dating app that has never been advertised and only believes in word-of-mouth promotion, staying true to its exclusivity and confidentiality.

What is Raya and why is it so high profile?

Raya is an invite-only dating app launched in 2015 by Daniel Gendelman. It is elite, exclusive and requires interested users to fill out an application, following which the users are either accepted or rejected or put on the waiting list. In fact, only about eight percent of all applications are accepted. As an added layer of exclusivity, it’s available only on iOS devices.

Even though Raya was launched as a simple dating app, it slowly became a Hollywood favourite. Its clientele includes the likes of Channing Tatum, John Mayer, Demi Lovato, Cara Delevingne, Lizzo, Sharon Stone, and even Ben Affleck, who was outed by a woman on TikTok that went viral.

The official website of this app says, “We created a “hide” feature and encourage members to utilise it at any time if they aren’t comfortable for any reason. Doing so will preserve conversations you’ve had with other members but will prevent any new members from seeing your profile.”

But not just actors and models, Raya’s clientele also features athletes and journalists, and, as Gendelman stated, non-celebrities too.

This international app has slowly made its way into India, with some of the biggest names in the film industry as its patrons now.

According to a report by The Indian Express, Bollywood celebrities like Janhvi Kapoor, Neha Sharma, Vaani Kapoor, Sonal Chauhan, Anushka Ranjan, Lisa Mishra are a part of this app. Another prominent Indian filmmaker, too, is a member of this app who wishes to remain unnamed.

Raya comes with a strict set of conditions, regulations and a code of silence wherein if anyone is found exposing names of other members, taking screenshots of other profiles or even tweeting about it, they can get delisted from the app.

As opposed to the paparazzi culture where celebrities undergo public scrutiny over almost everything, Raya is a fresh change with reigns in their hands.

Dating apps raya Janhvi Kapoor Bollywood celebs Online dating apps Vaani Kapoor
Sreetama Basu
A self-proclaimed plant mom, Sreetama finds joy wherever she sees greenery. The list of other things that bring her joy is pretty long, but writing about them is her way of celebrating them. In love with little, inconsequential things, like neatly tucked-in bedsheets and big, significant things, like whole cheesecakes. She dreams of being a baker and writing about food someday.
Food Dining Entertainment
Sign up for our newsletters to have the latest stories delivered straight to your inbox every week.