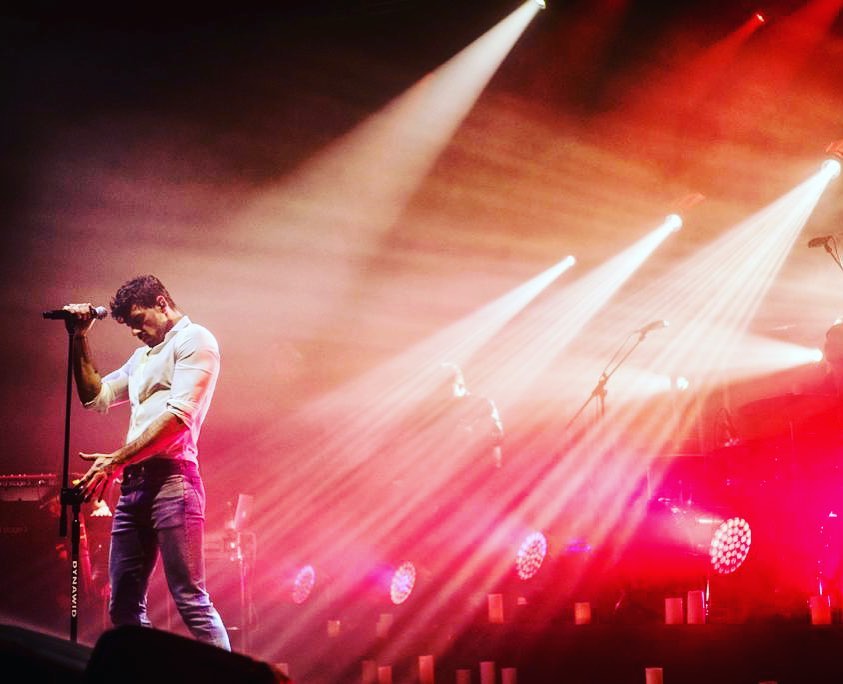 Who is Michele Morrone, the hunk who plays Massimo in Netflix’s 365 DNI

Culture
Who is Michele Morrone, the hunk who plays Massimo in Netflix’s 365 DNI
Share this article
Next article

The first time we heard of the name Michele Morrone was on Tik Tok. That too, with a caption “Why Indians are crushing on this star”. One hit on the hashtag and you see an explosion of Tik Tok videos on Netflix’s Italian hunk, with tags like “Christian Grey is nothing on him” and hilarious ones like “Outfits to wear if I married a mafia leader”.

Who is actor Michele Morrone, and what’s the big deal about ‘365 DNI’?

For one, he’s the new Christian Grey, and an attractive Italian don who means business. And wait, it keeps getting better. 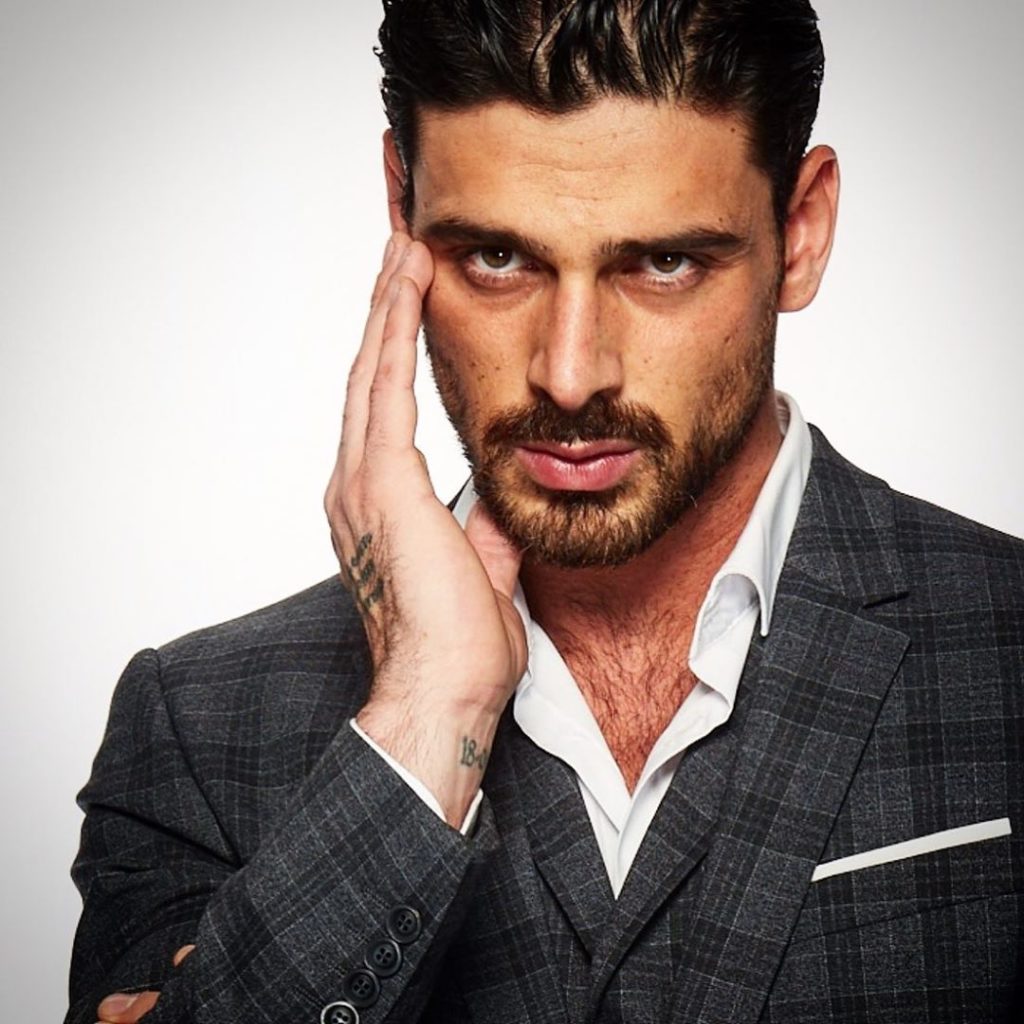 The romantic and sexy Polish movie goes by ‘365 DNI‘ (365 Days) on Netflix starring Italian actor Michele Morrone and his stunning counterpart Anna-Maria Sieklucka (a Polish actress). The erotic romance with oodles of drama is based on the novel written by Blanka Lipińska, a first in the trilogy. The plot is vanilla really – a Sicilian dominant Mafia boss Massimo Torricelli is obsessed with a young Polish woman Laura Biel, whom he feels is his soulmate due to an emotional incident. He kidnaps her and gives her 365 days to fall in love with him. And he will only go ahead if she consents. That’s the premise, simple and to-the-point. 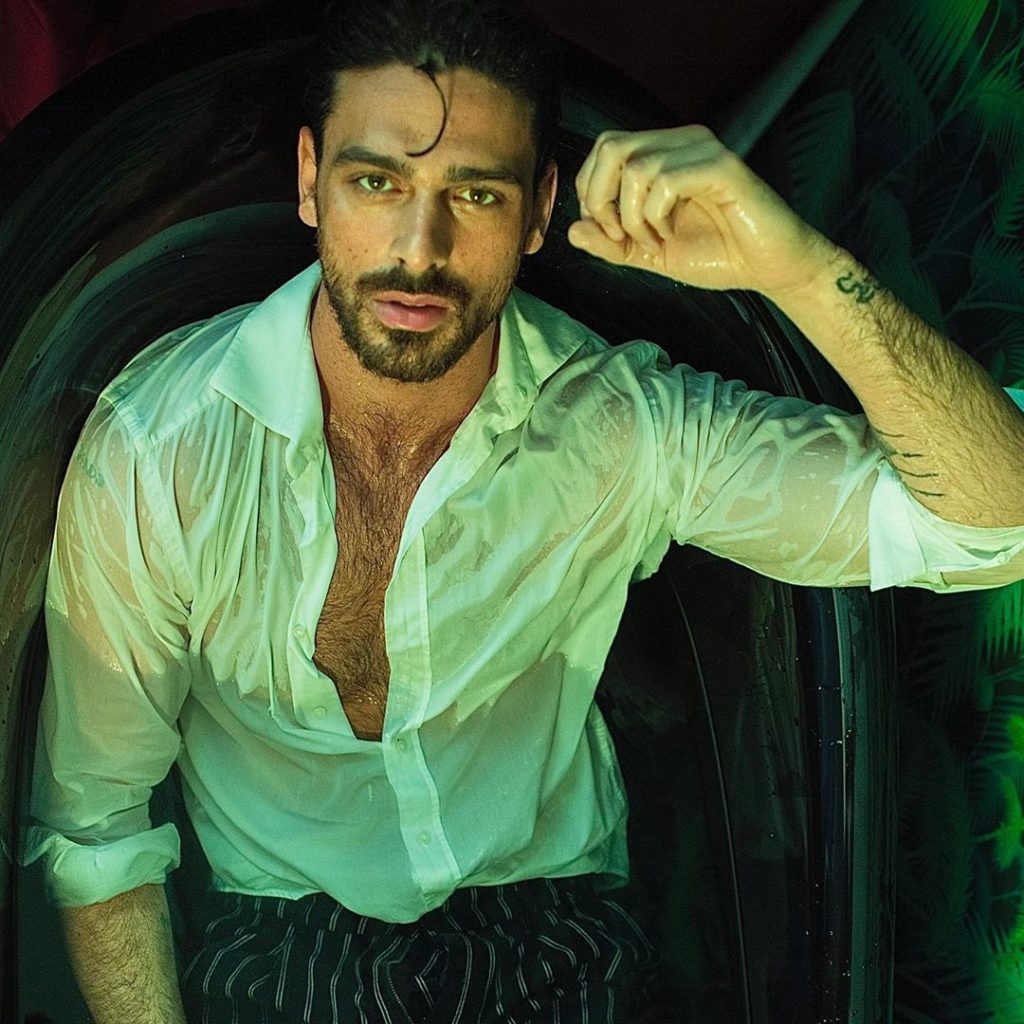 But what makes it a genre you might just be interested in? It’s eerily close to crowd-favourite ’50 Shades of Grey’, another steamy movie that had been making waves for the steamy romance and hot scenes. But the similarities end there. This one is more of a romance with a woman of his dreams, with some funny moments and no BDSM per se. The film was released theatrically in Poland in February, and now, on One 7th, it’s just released on Netflix, making it to the #1 spot in less than a week on the streaming platform, thanks to the star behind it all – Michele Morrone. If you’re a fan or you’re plain curious, here’s all you need to know about him. 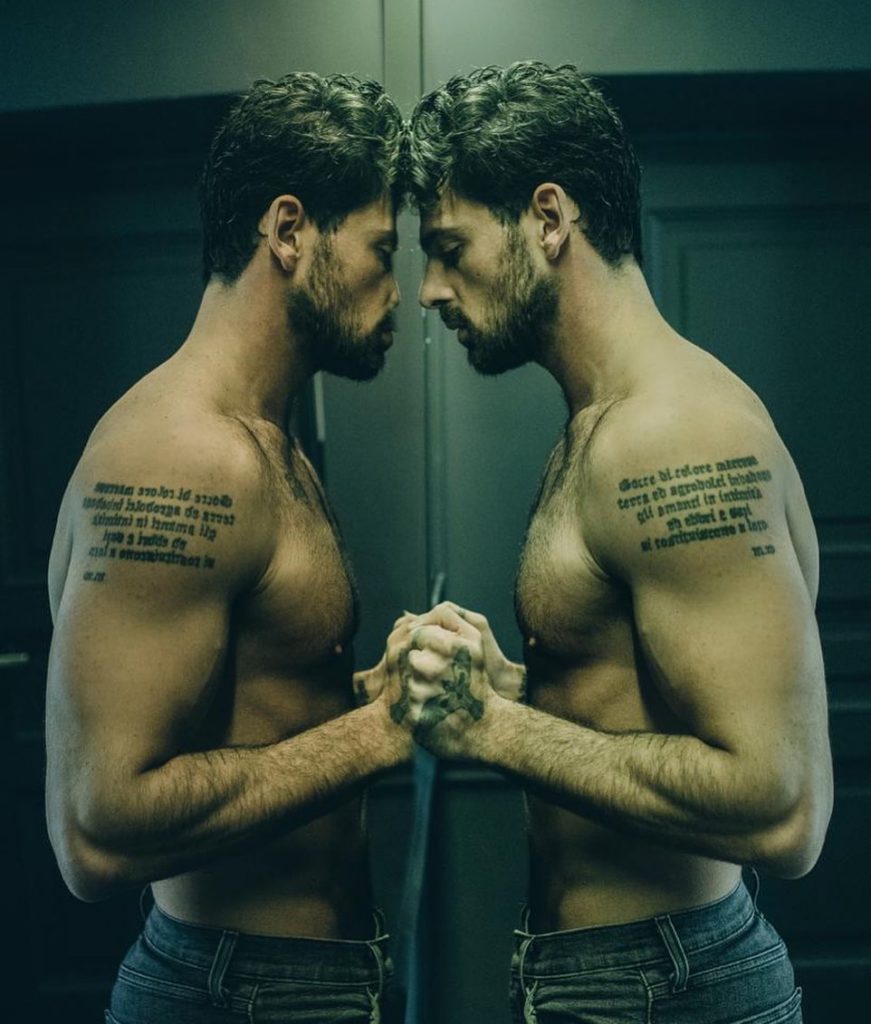 Born in Melegnano, Italy, Michele is a 29-year-old actor and singer whose claim to fame has been the movie ‘365 DNI’ – he acted and sang in it. Before this, he acted in web series like Medici and other plays, also starring in a few Italian and Polish films. He studied theatre at the Teatro Fraschini Di Pavia, and in his Instagram videos (of which there are many) he talks about his passion for cinema and how he struggled to get to where he is.

Not just acting, his musical career also deserves applause. Michele Morrone has been a professional guitarist and singer with a popular album called ‘Dark Room’, which is suddenly climbing up the charts, thanks to the Netflix movie. His song, ‘Feel It’ featured in ‘365 Days’ is now one of the most downloaded songs. 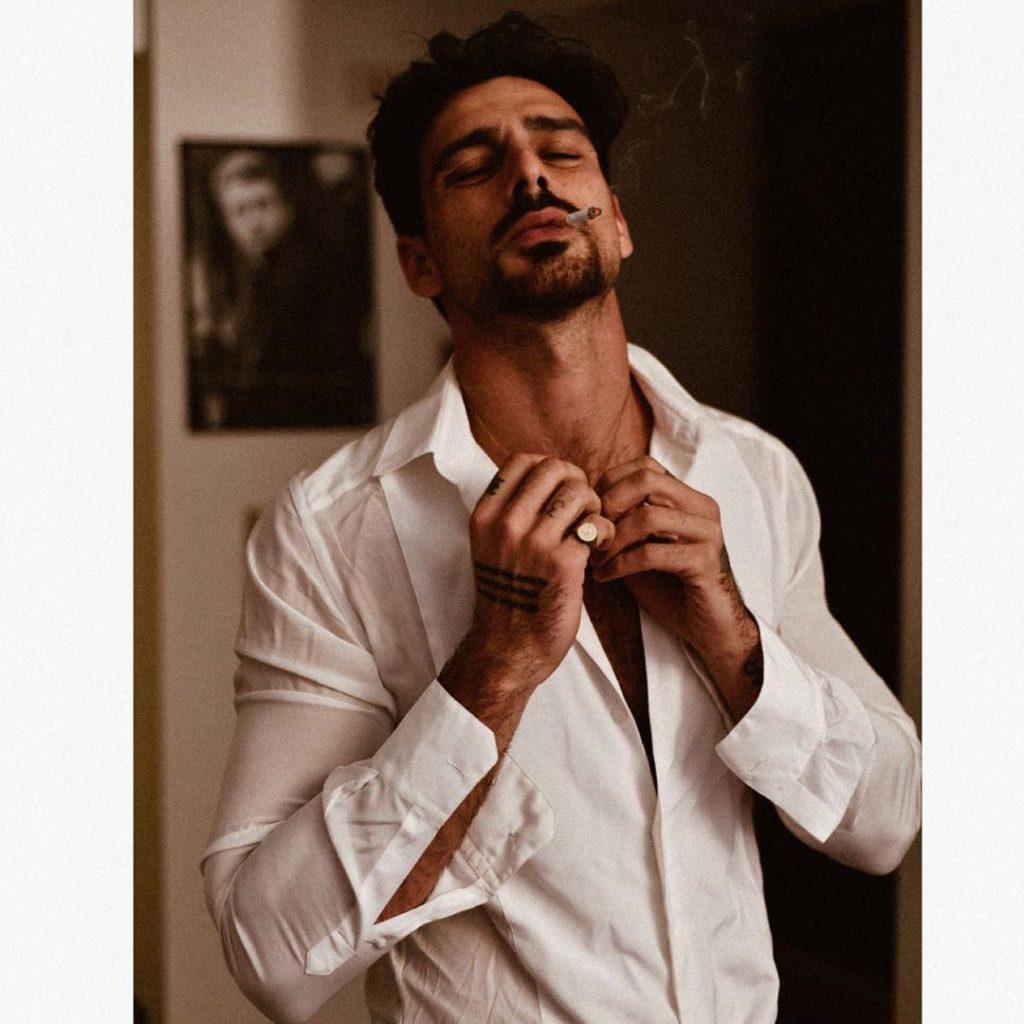 His personal life, especially his dating life, is now being speculated (P.S no news on his current paramour). But at one time, Morrone was married to fashion designer at Elie Saab, Rouba Saadeh, and has two sons, Marcudo Morrone and Brado Morrone. Though the couple divorced in 2018, Michele and Rouba are co-parenting their kids together and share a great rapport. Whether it’s the pictures or the videos that feature their sons, they make sure their family life is as good as it comes.

A sequel to the movie, ‘365 Days’ has been announced since the movie ends on a cliffhanger and we cannot wait to see more of Don Massimo.

movies on netflix New releases on Netflix Michele Morrone 365 Days romance movies on Netflix Michele Morrone dating 365 DNI Anna-Maria Sieklucka Massimo Torricelli who plays Massimo in 365 DNI Massimo in 365 Days
Latha Sunadh
Deputy Editor
When she's not trying on a new serum, researching on yet another classic fragrance and sharing lip balms with her 5-year old daughter, Latha Sunadh keeps it reined in with a nice song and a good book. Special skills include obsessing over handmade, home-made and handcrafted luxuries.
Beauty