Home > Culture > Entertainment > Meet Amrit Kaur, one of the leading stars in Mindy Kaling’s ‘The Sex Lives of College Girls’ 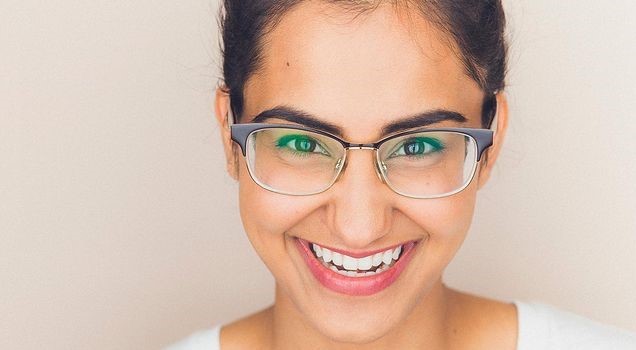 Meet Amrit Kaur, one of the leading stars in Mindy Kaling’s ‘The Sex Lives of College Girls’

Culture
Meet Amrit Kaur, one of the leading stars in Mindy Kaling’s ‘The Sex Lives of College Girls’
Share this article
Next article

As the first two episodes of Mindy Kaling’s new show The Sex Lives of College Girls premiered on HBO on Thursday, the question we are collectively asking is who is Amrit Kaur?

Mindy Kaling’s new show, The Sex Lives of College Girls, is everything that the name suggests. It is a story about four college girls, their unexpected friendship and their untamed sexual journey. But what it also is, is inclusive. As the first two episodes premiered in the USA, Indians all across have taken notice of Bela Malhotra, the character played by an actor of Indian origin.

After the Netflix show Never Have I Ever gave us Maitreyi Ramakrishnan, it’s time for another talent of Indian origin, Amrit Kaur. Who is Amrit Kaur?

This 28-year-old Canadian actress is one of the protagonists of the new show. Born in Ontario, Canada, Amrit’s first rendezvous with the glitz and glamour of the industry was when she participated in the Miss World Canada Beauty pageant in 2014. But from what she told MTV News, it looks like she had been interested in pursuing a career in acting ever since she was in school. “I was a senior captain of the improv team in high school. I was not allowed to take drama [because] I was considered too obnoxious. So I did it as an extracurricular and somehow convinced my parents that I would do theatre school,” she said.

Style
Style Inspo: Dress like your favourite characters from Netflix and HBO shows

Where have I seen her?

If you are wondering where else you have seen her, let us refresh your memory. Before The Sex Lives of College Girls, Amrit Kaur was also seen in Star Trek: Short Treks, The D Cut, Nurses, Little Italy and in the Netflix series The Bold Type. Ring a bell yet? 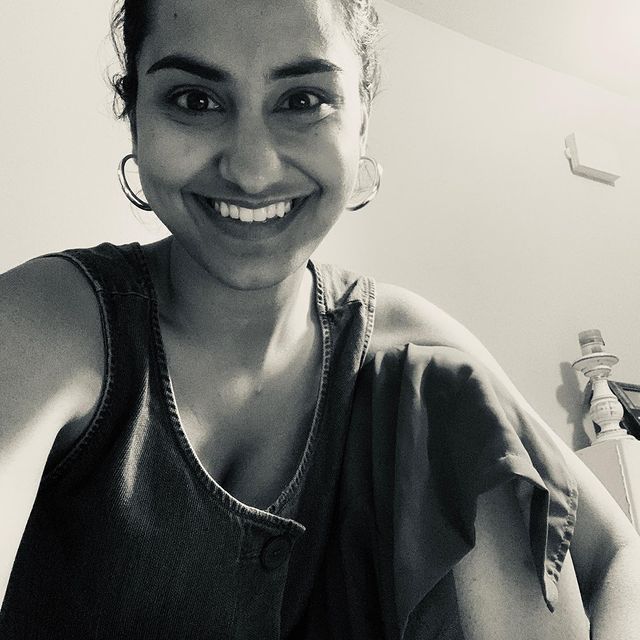 She is also a writer and producer, who wrote, co-produced, and acted in the award-winning 2020 short film The Heatwave.

How did she get the role?

The story of how she got the role of Bela Malhotra is nothing short of a struggle either. In an interview with Refinery29, the actress revealed how she did not have an O-1 visa at the time of her audition. But once she got the part, she made everyone, right from the producer to Mindy Kaling herself, write letters for her visa approval.

Looks like she worked really hard to land the role and to keep it!

Amrit Kaur and her character in The Sex Lives of College Girls:

Amrit Kaur plays the role of Bela Malhotra, one of the four female leads in the show. Bela is a young adult from a conservative Southeast Asian conservative family. Coming from a background like that, sex is considered quite a taboo in her family. So, she is quite excited to explore sex and her sexuality in college. As a college girl, her dream is of being on SNL, and for that, she will do anything to make contacts and get there. 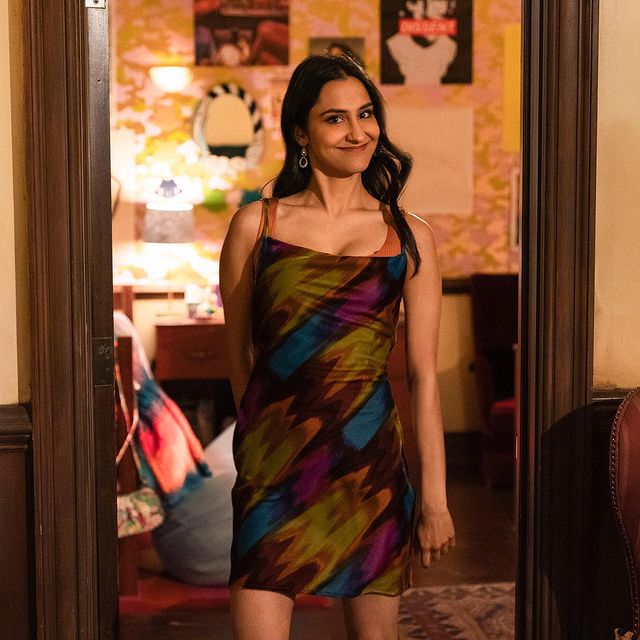 The story starts with four girls finding out they are roommates in the college dorm and all strike up an instant friendship. It is about their individual journey where they find themselves through the years of college and their sexuality.

A self-proclaimed plant mom, Sreetama finds joy wherever she sees greenery. The list of other things that bring her joy is pretty long, but writing about them is her way of celebrating them. In love with little, inconsequential things, like neatly tucked-in bedsheets and big, significant things, like whole cheesecakes. She dreams of being a baker and writing about food someday