Home > Culture > Entertainment > Who is Sini Shetty? Get to know the dazzling diva crowned Miss India 2022 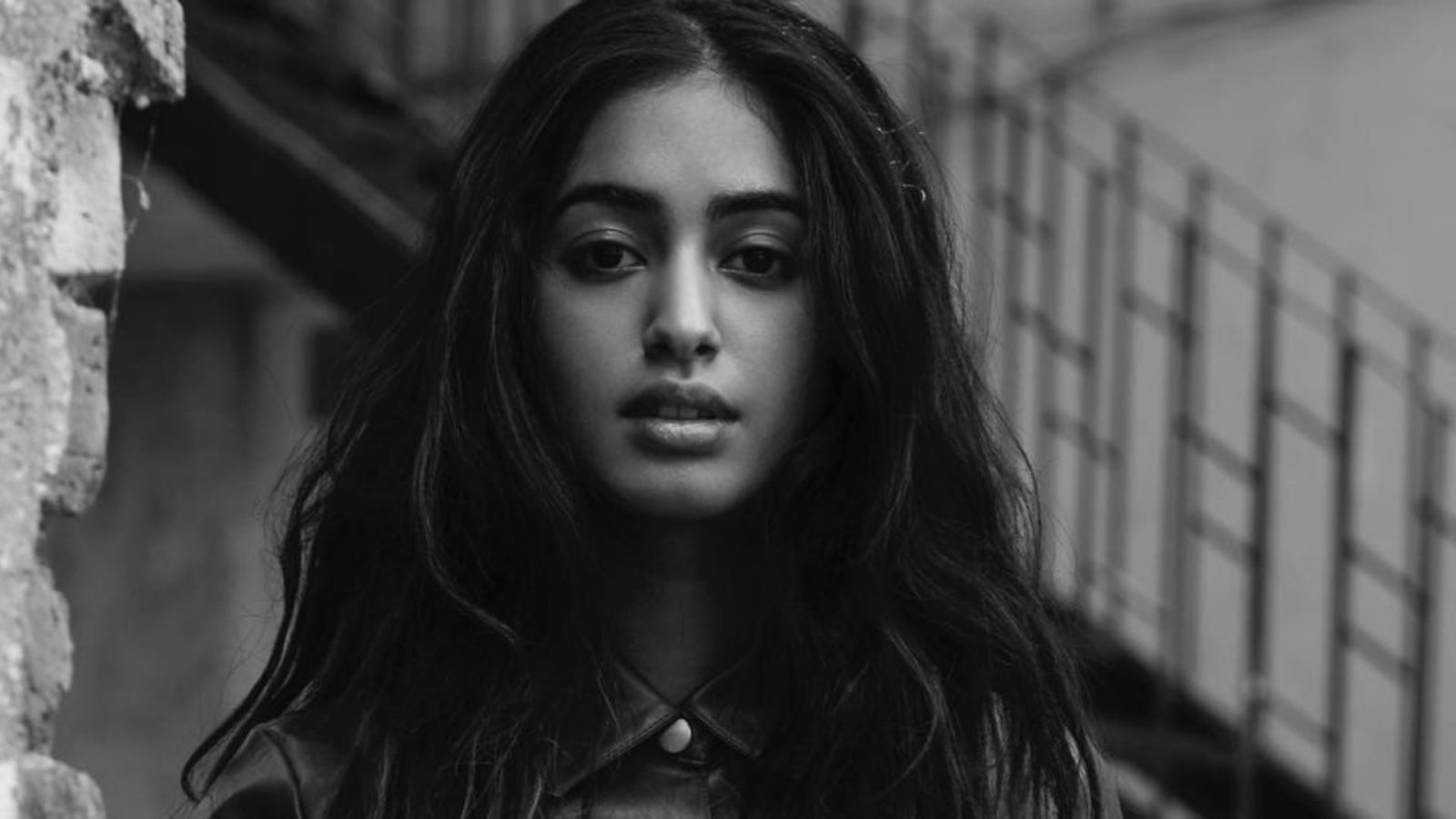 Culture
Who is Sini Shetty? Get to know the dazzling diva crowned Miss India 2022
Share this article
Next article

A glitzy ceremony at the Jio World Convention Centre saw 21-year-old Sini Shetty being crowned Miss India World 2022. Representing the southern state of Karnataka, the former product executive and dancer was also awarded the titles of Miss Body Beautiful and Miss Talented. Here’s everything you need to know about her.

With a judging panel featuring the likes of actors Neha Dhupia, Dino Morea, and Malaika Arora as well as designer Rahul Khanna, choreographer Shiamak Dawar, and former cricketer Mithali Raj – Miss India 2022 was a glamorous event to say the least. The beauty pageant, which annually chooses representatives to compete in the renowned international Miss World competition, saw Karnataka-representative Sini Shetty win the crown. As celebrations pour in for the diva, we’re taking a look at her interests and journey so far.

Sini Shetty has roots in Karnataka but grew up in Mumbai

Despite having roots in Karnataka, Sini Shetty was born and raised in Mumbai. According to the pageant’s official website, she’s an alum of St. Dominic Savio Vidhyalaya, Mumbai as well as S. K. Somaiya Degree College of Arts, Science and Commerce, Vidhyavihar, Mumbai. From the latter, she holds a bachelor’s degree in accounting and finance. She’s dabbled as a product executive, actor, model, and content creator. At the moment, she’s working towards a career in investment as a CFA (Chartered Financial Analyst).

Shetty is a professionally-trained dancer

The 21-year-old began dancing at the age of four with Bharatanatyam, completing her arangetram at fourteen. She then moved to other forms of dance, regularly taking to Instagram to share videos of the same. Speaking to the pageant officials, Shetty stated that it was her ability to turn her passion for dance into a full-time profession that she took the most pride in.

She further added that, growing up, she most admired her grandmother. “She’s someone with compassion, values, intellect and respect. Her guidance and offerings are what I am today.” Her parents have reportedly also been instrumental in her growth. When asked about her pageant inspirations, she named Miss World 2000 Priyanka Chopra.

“When you look up to a person some of their words get stuck by you. The aspiration value increases, I remember hearing an interview of hers where she stated, ‘Don’t try to squeeze into a glass slipper. Instead, shatter the glass ceiling.’ I have been a fan ever since,” Shetty noted.

She named the biographical book/movie Into The Wild her all-time favourite and hopes to splurge on a vacation with her loved ones who helped her along her journey. A philanthropist at heart, she also stated that she would eradicate world hunger if given the choice. She also described herself as industrious, tenacious, empathetic, and a hustler.

Beauty Pageant Miss India Shini Shetty Miss India 2022
Eshita Srinivas
Eshita spends her days writing, rewriting, and thinking of things to write about. In the little time she has left, she daydreams about going on a solo trip across Asia.
Travel Food Drink Entertainment
Sign up for our newsletters to have the latest stories delivered straight to your inbox every week.