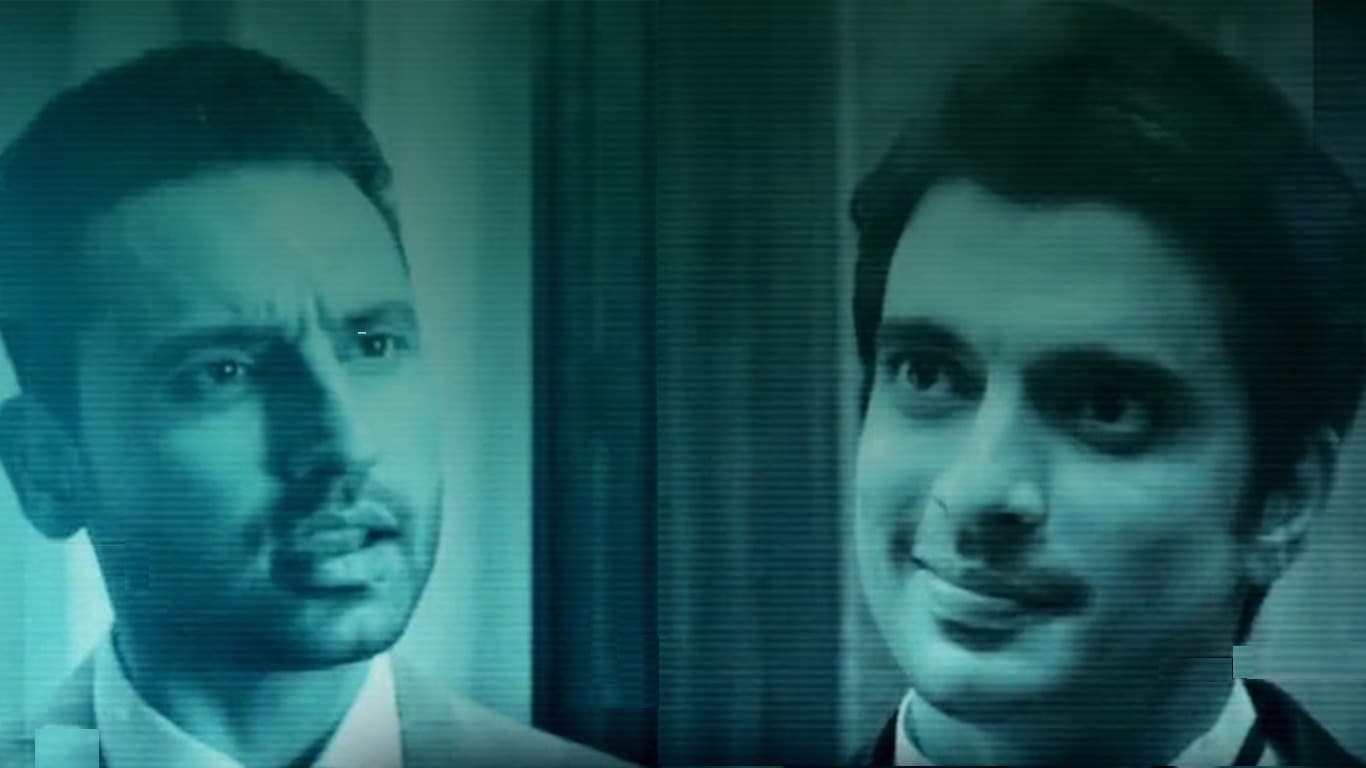 Why you should watch ‘Shrikant Bashir’, the new SonyLiv series on bioterrorism

Culture
Why you should watch ‘Shrikant Bashir’, the new SonyLiv series on bioterrorism
Share this article
Next article 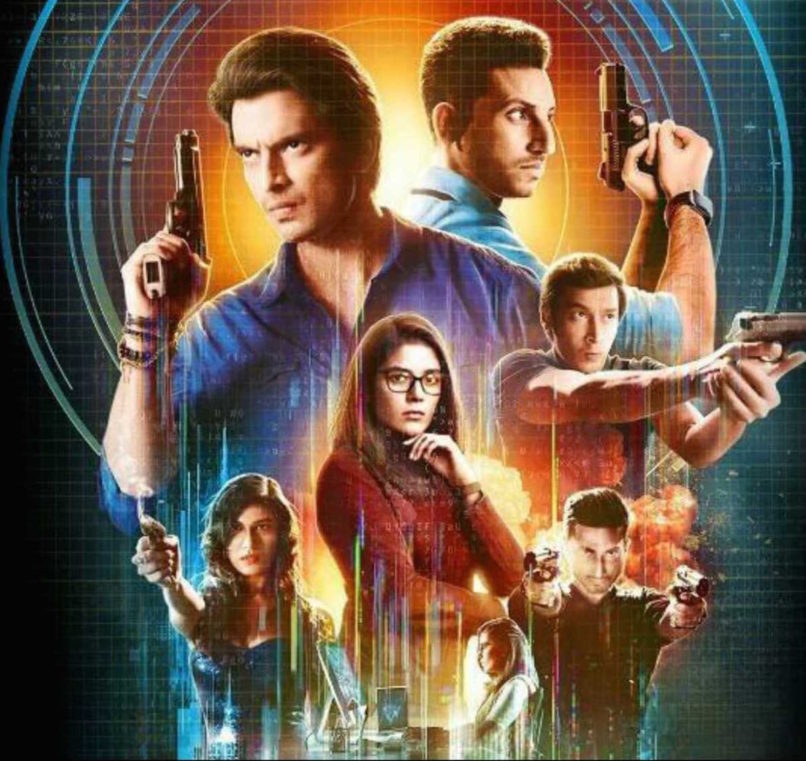 SonyLiv has been on our radar, given the new and exciting series it has been streaming of late. After Scam 1992 (series based on the life and work of late stockbroker Harshad Mehta) and the latest A Simple Murder (a situational comedy with the underlying message that life’s nothing but a big joke) it is back with another drama. Not that the series is based on another true event, but it does talk about a topic that became part of many heated debates in 2020, especially the controversies laced with fake news.

The show zooms in on the lives of two RAW Agents, Shrikant Mhatre (Gashmeer Mahajani) and Bashir Khan (Yudhishthir Singh). While their ideals and ethics are poles apart, they do see eye to eye when it comes to solving cases. Shrikant is the rule-breaker who likes to push boundaries in life, and Bashir abides by the law and adheres to the rules. And when thrown together to solve the biggest case of their lives, it’s beyond guns and glory.

ALSO READ: All you need to know about the Voot series Crackdown 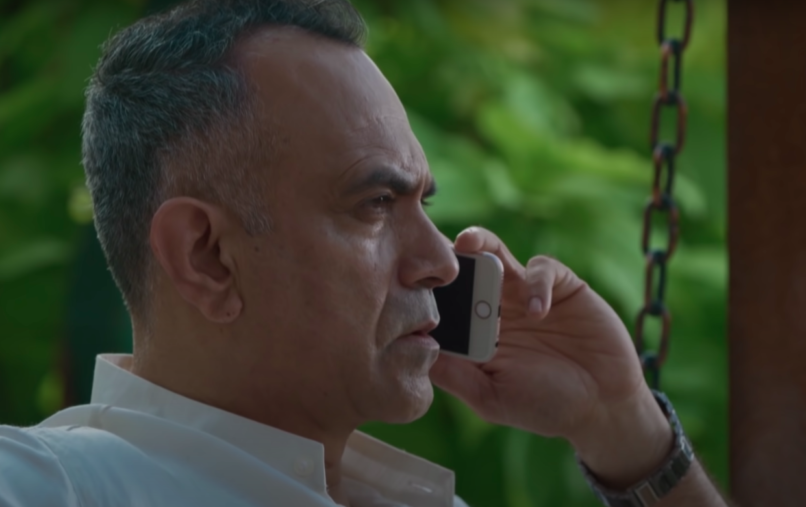 The series picks pace when they Samarullah, a terrorist second-in-command of Lashkar-e-Badr is found injured in a hospital. To ensure his safe return to his country, the organisation threatens to unleash a deadly ebola virus in India. And it is up to Shrikant and Bashir to hunt for an antidote to chaos by putting their ego aside.

QUICK READ: Here’s everything to know about the SonyLiv Original series Undekhi

Watch the trailer of Shrikant Bashir —