If you missed out on all the festivities that surrounded Nayanthara and Vignesh Shivan’s wedding, Netflix has your back. Touted a fairytale wedding, the event has finally made it to the OTT platform. Here’s how you can tune in.

The couple got hitched on June 9 and it was quite the talk of the town. There have been speculations about the streaming of the wedding on an OTT platform, where fans can watch their beloved stars getting married. Finally, on July 21, Netflix took to their social media handles to confirm the news. More on that. 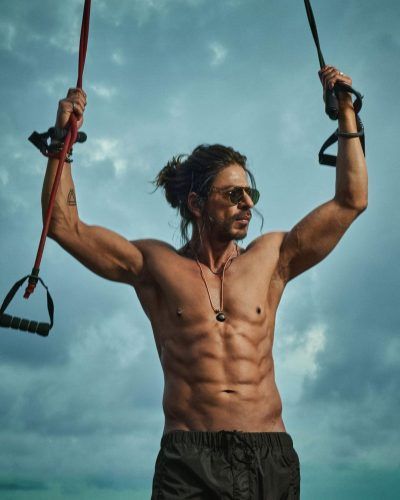 Netflix shared a bunch of loved-up, never-seen-before pictures of the couple to share the news. But they are yet to reveal how much of the wedding will be streamed in the Netflix special, which is partnership with Rowdy Pictures and filmmaker Gautham Vasudev Menon. The beautiful wedding sent the internet ablaze, with fans touting it dreamy and heartwarming. Watching the same on a streaming platform is bound to be a visual delight for fans.

The couple met for the first time during the script narration of their first movie collaboration together, Naanum Rowdy Dhaan, back in 2015. It featured actors Vijay Sethupathi and Nayanthara in the lead roles. The duo collaborated again recently for the 2022 Tamil film Kaathuvaakula Rendu Kaadhal, which also starred Samantha Prabhu and Vijay Sethupathi.

Nayanthara and Vignesh Shivan also own a production house together, called Rowdy Pictures, which is the banner behind the highly acclaimed Tamil film Koozhangal, India’s official entry to the Oscars in 2022.