Home > Culture > Entertainment > No Fathers in Kashmir: Why you need to watch Oscar-nominated Ashvin Kumar’s film

No Fathers in Kashmir: Why you need to watch Oscar-nominated Ashvin Kumar’s film

Ashvin Kumar’s ‘No Fathers in Kashmir’ releases tomorrow, the filmmaker’s fourth film set in the Valley. The troubled topics of militancy, half-wife half-widows, and the strained relationship between the locals and Indian army are touched upon in this 1 hour 50 minutes feature, which is softened by the theme of first brush of love between two teenagers.

Culture
Take-aways from Tidying Up with Marie Kondo 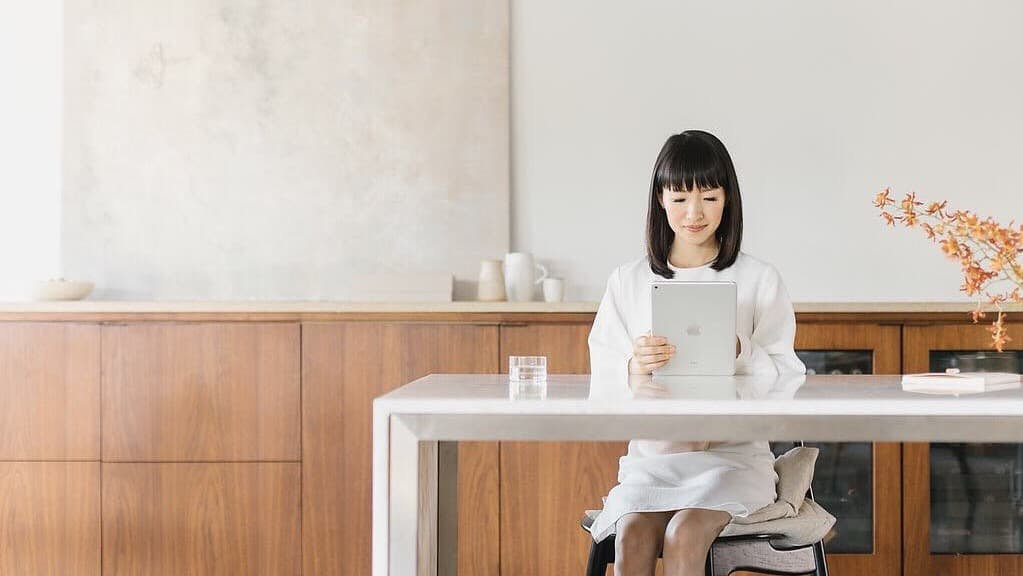 The plot revolves around Noor (Zara Webb), a British Kashmiri teenager who visits her hometown only to learn that her father was ‘picked up’, and decides to dedicate her stay to finding his grave. She’s helped by Majid (Shivam Raina), the son of her father’s friend who went through the same fate, and what ensues is a rollercoaster. Political strife and social disruption set against the first flush of romance, we list the reasons why you need to watch this film.

Nominated for the Best Short Film for ‘Little Terrorist’ back in 2004, and two-time winner of the National Award, Kumar’s filmmaking itself is reason enough to watch this production. Capturing teenage innocence, the hurt in the eyes of parents who don’t know what happened to their son, the strife of the half-wife torn between remarrying or eternally waiting for her husband’s return, and the distrust between the army and locals’ – Kumar gets it right. And  to that the message of love being conveyed beautifully.

Out of the eight films Kumar has made in 16 years, four have been on Kashmir. Having done the direction, screenplay, production, editing, and acting, his expertise in grasping and putting the subject on film is worth the watch. Exploring why civilians become militants, the army’s perpective, the families which are broken, movie questions why this state of affairs has continued. And if all everyone is looking for is peace, why is there no headway made?

The star cast boasts of veterans like Kulbhushan Kharbanda and Soni Razdan. Razdan’s eyes speak volumes as Noor’s grandmother, while Kharbanda is the rational grandfather. Anshuman Jha as the army officer gives a compelling performance. Webb and Raina are convincing in their young adult roles, and Raina shines in his first-ever acting project.


It’s one of the films that raged a war against the Censor Board’s certification and won. From an ‘A’ certificate to a ‘U/A’ certificate, Kumar fought a long and public battle to get his film to the people. An open letter to the Central Board of Film Certification chairperson Prasoon Joshi and a release delayed by months – immense dedication to get the message to everyone backs this movie.

From sangeet to cocktail: These wedding songs will be a perfect addition to your playlist

From Al Pacino’s return to Adolf Hitler’s new antics: All you need to know about ‘Hunters’ Season 2