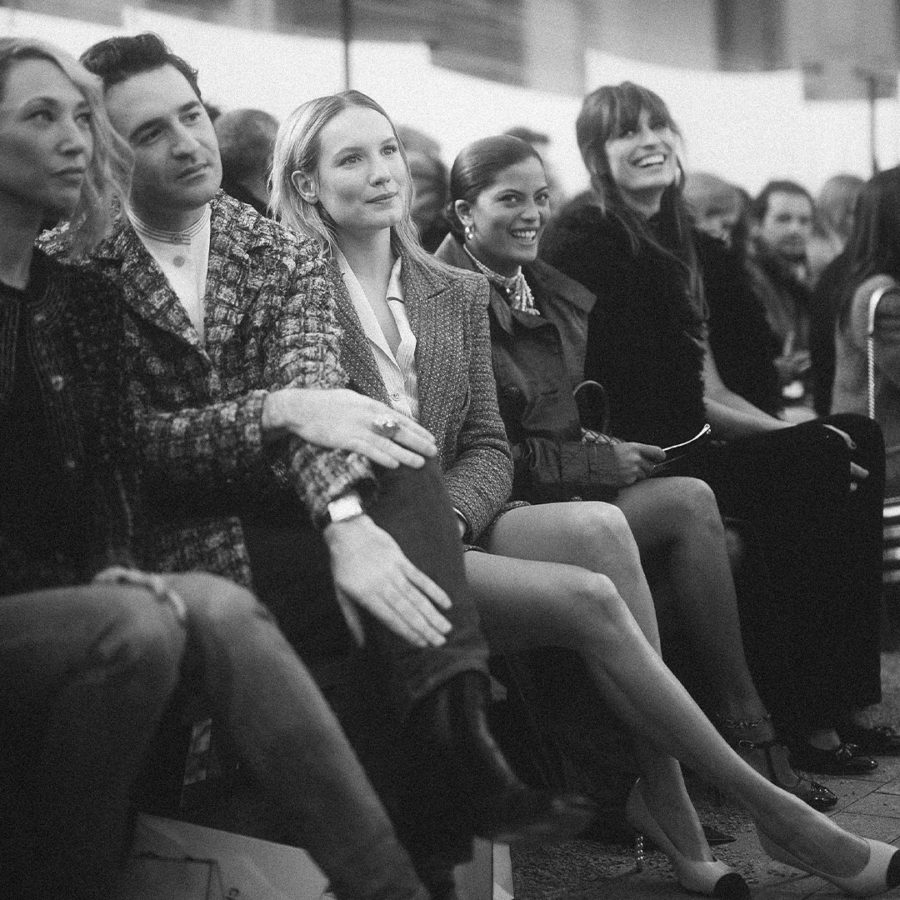 The video-sharing platform YouTube has now made it possible for everyone to watch Fashion Week shows by the world’s major brands as they happen. Whether they be in New York, Paris, Milan or London, you can now sit comfortably in a virtual front-row seat at the world’s most sought-after shows.

With Fashion Week currently taking place in New York, YouTube has made it possible to watch live streams of certain shows from anywhere in the world. Not only can you have a first look at emerging trends in the latest 2020 fall-winter collections and share in the excitement and spectacle of the fashion events of the year, you also get to see which celebrities are sitting in the front rows.

Starting February 7, fashion fans will be able to discover the show by Tom Ford, who has exceptionally chosen the city of Los Angeles for the presentation of his new collection. As for the Big Apple, YouTube users will also be able to enjoy catwalk events by Brandon Maxwell (February 8), Tory Burch (February 9), Carolina Herrera and Oscar de la Renta (February 10), Vera Wang (February 11), and Michael Kors and Marc Jacobs (February 12).

This innovative coverage is not limited to the United States, but will also relay events from other fashion capitals. Five shows will be streamed live from London: Vivienne Westwood (February 14), Victoria Beckham and Tommy Hilfiger (February 16), and Burberry (February 17). As for Milan Fashion Week, shows by Gucci (February 19), Max Mara and Prada (February 20), Emporio Armani and Versace (February 21), and Dolce & Gabbana and Giorgio Armani (February 23) will also be available.

Finally, the YouTube channel is also offering additional content structured around the runway shows that will enable everyone to appreciate the drama and excitement surrounding these ultra-glamorous events.