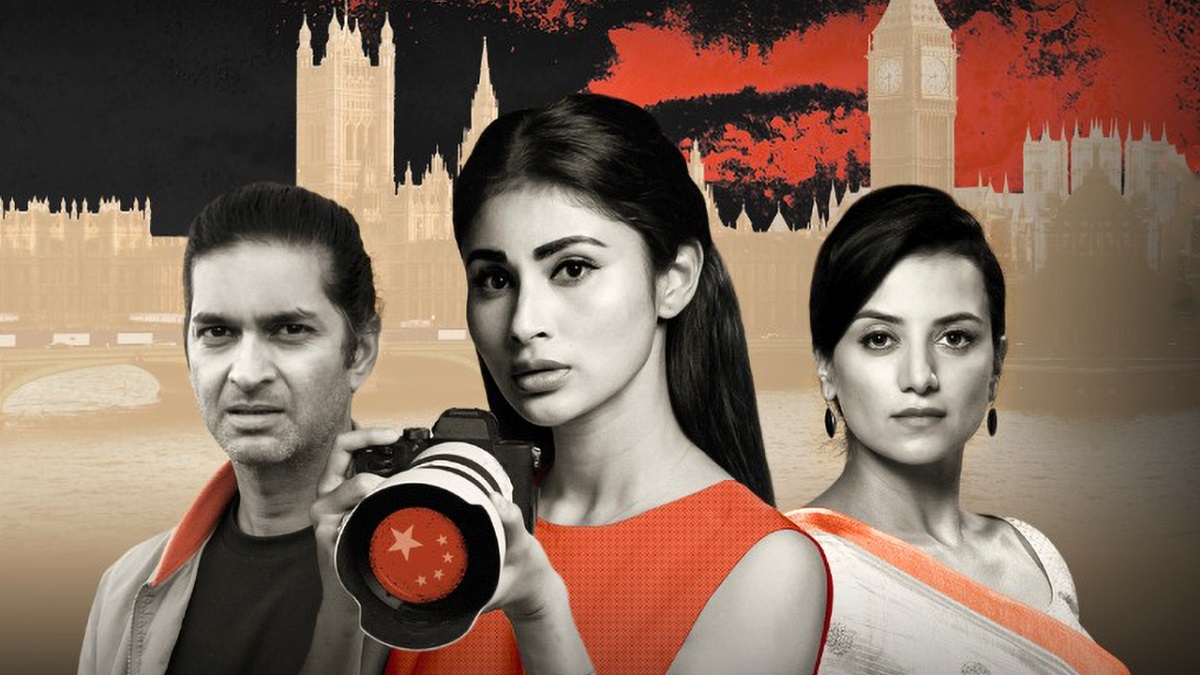 London Confidential is a Zee5 Original movie. Releasing on September 18, the thriller builds on the coronavirus and China conspiracy theory.

“Join RAW agents in London as they try to uncover the mole responsible for a series of brutal killings before they can find the last piece of evidence against China in its role of spreading a new pandemic” is how the trailer describes London Confidential. Inspired directly by COVID-19, the movie explores the much-discussed conspiracy theory about China’s involvement in the spread of coronavirus throughout the world. It stars Purab Kohli (Arjun), Mouni Roy–her digital debut, Pravesh Rana, and Kulraj Randhawa. The movie has been created by S. Hussain Zaidi, who’s behind the recent Class of ’83 and the book Black Friday. It is also the first movie to be shot in London during the pandemic.

The story of London Confidential

The trailer shows that a deadly virus has been spreading across the Indo-China border, and RAW Agent Biren Ghosh has managed to establish contact with the Chinese source. He intends to showcase his evidence at a conference in London. However, he goes missing before this. That is when Mouni Roy (Uma) is appointed to find out his whereabouts. Thus ensues chase of finding out a mole within the RAW team or Indian Embassy in the UK.

She plays Uma, a senior Raw agent who’s been undercover for almost a decade at the Indian Embassy. A tough agent, Uma has proven time and again her dependency in tough situations, making her indisposable to RAW.

He plays Arjun, whose extensive experience in undercover missions taught him the value of humour to get through the lowest points in life and is able to empathise with his colleagues and friends in similar situations.

ALSO READ: All you need to know about the Netflix movie Dolly Kitty aur wo chamakte sitare

She plays Nirupama, an experienced ambassador. She’s intelligent and to the point, not hesitating in being strict and assertive to match her work profile when needed. Her dedication to work makes her personal life suffer, but that doesn’t stop her from serving her country.