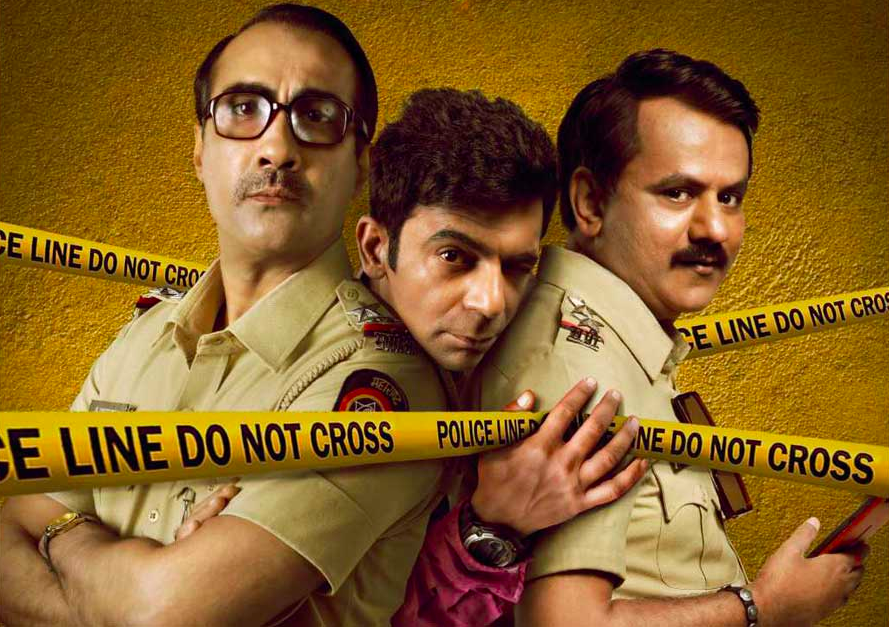 Culture
‘Sunflower’ on Zee5: What happens when quirky characters get embroiled in a murder case?
Share this article
Next article

Comedians Sunil Grover and Ranvir Shorey come face-to-face to solve a murder mystery in a comedy thriller, Sunflower on Zee5. Here’s why you should binge it this weekend. 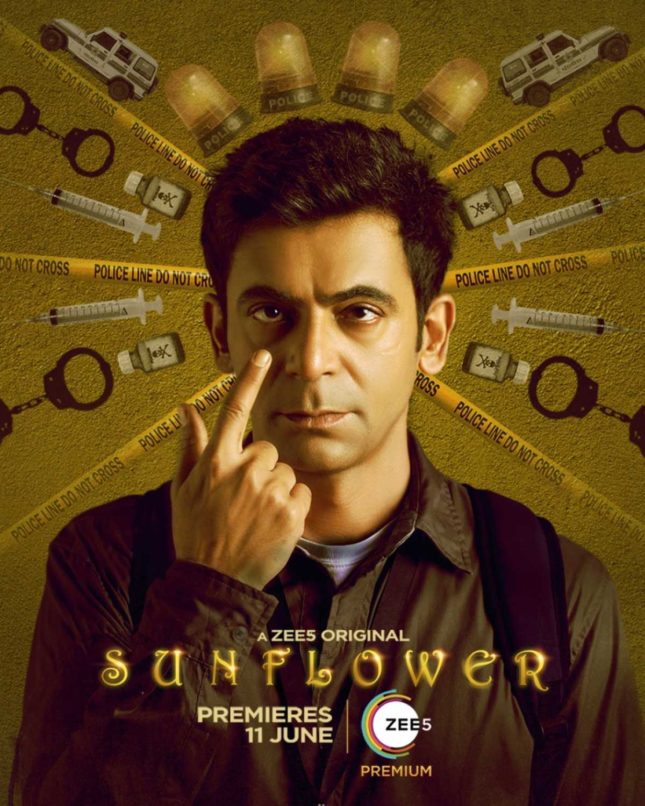 Looks like comedian Sunil Grover is finally getting his overdue spotlight as a lead character. Not that characters Gutthi from Comedy Nights with Kapil and Dr Mashoor Gulati and Rinku Devi from The Kapil Sharma Show didn’t leave a significant mark, but these titular roles weren’t doing enough justice to his talent. Following the recognition from the small screen, Grover finally managed to bag his first web series in 2021 as Gurpal Chauhan in Tandav, which also featured Saif Ali Khan, Tigmanshu Dhulia, Kumud Mishra, Mohammed Zeeshan Ayyub, Gauahar Khan, and more. Sunflower on Zee5 is his second gig, and this time, he is a pivotal lead, Sonu Singh.

A few seconds into the trailer, and we learn there’s been a death in room 1001 of the Sunflower housing society. Thus kickstarts a cat-and-mouse chase, except the audience is already privy to information others are not. Not only the murder, but the audience is also aware of the victim and his killer. And now the story revolves around the quirky residents of the society that make it incredibly confusing and frustrating for the investigators to do their job. 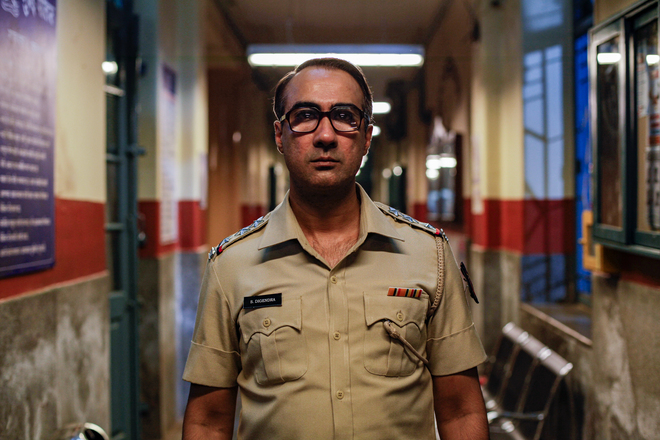 Through the splendid gift of repartee and cocky suspicion, Sonu Singh (Sunil Grover), a lad in his mid-thirties, becomes a number one suspect for Inspector S. Digendra (Ranvir Shorey) and Sub Inspector Chetan Tambe (Girish Kulkarni). Singh, a salesman by profession, leads a simple life, but his discomforting disposition is both a nuisance and a pitiable tragedy.

READ MORE: The real story of Maharani series on SonyLiv

Singh’s life is struck by a noose of suspicion that keeps tightening its loose knots at different moments throughout the series, but it is his approach to dark comedy and hearty whodunnit that keeps both his life and his performance alive.

The Queen director Vikas Bahl has not only helmed this web series but has also penned its screenplay.