Exclusive: A look at the star-packed Chopard LOVE Night party in Cannes

While the Cannes Film Festival is ground zero to catch previews of some of the most critically acclaimed movies of the year, not to mention all the red carpet drama, it is also known for some of the most beautiful parties thrown by the biggest luxury brands. Every year Swiss luxury watch and jewellery brand Chopard, also the official sponsor of the festival, rolls out the carpet for film royalty to attend their party that is nothing short of an extravaganza. This year’s grand soirée, Chopard LOVE Night, was the same.

Organised by co-president and artistic director Caroline Scheufele, the theme for the night was ‘Love’. Among those in attendance were Julianne Moore, Elle Fanning (member of the jury of the 72nd Cannes International Film Festival), Richard Madden, Liu Tao, Amber Heard, Priyanka Chopra and  husband Nick Jonas, Adrien Brody, and Araya Hargate among others. Indian stars Huma Qureshi, Diana Penty, and Kangana Ranaut too registered their presence. 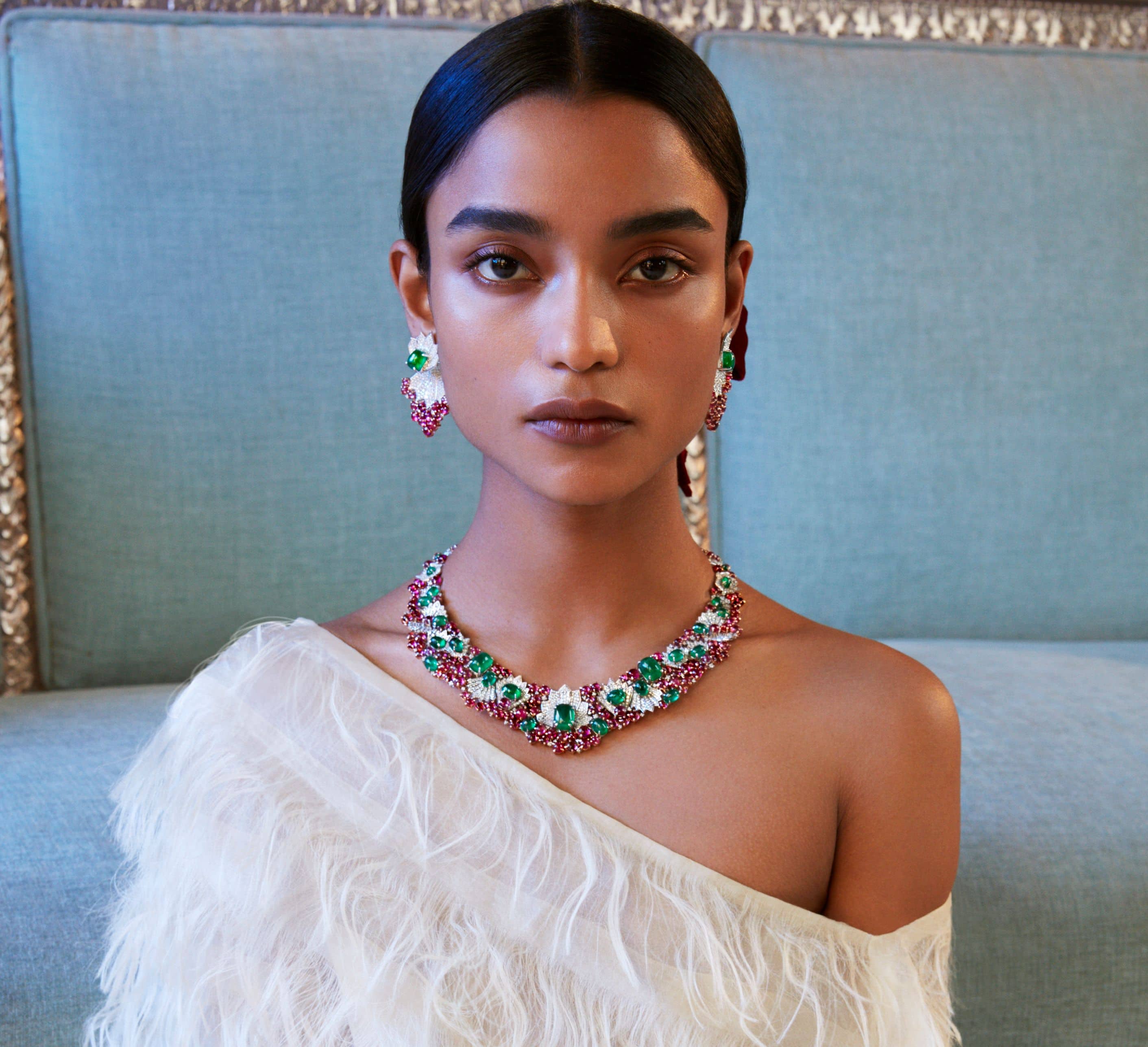 The event saw opera power couple Anna Netrebko and husband, tenor Yusif Eyvazov, take center stage and perform three beautiful opera duets to a piano accompaniment. At the end of the dinner, 10 pairs of models adorning exquisite pieces from Chopard’s Red Carpet Collection took to the runway that snaked the party floor, with Eva Herzigova, Maria Borges, and Sui He closing the showcase. If this wasn’t enough, the event was punctuated by performances by multi Grammy winner Mariah Carey and burlesque artiste Dita von Teese.

Scroll down to see what the party looked like

Holiday organising tips that will make this season tidy and bright