How to watch the FIFA World Cup Qatar 2022 in India

The wait is finally over. With the 2022 FIFA World Cup just around the corner, football fans in India are all gearing up for the international tournament. Being held in Qatar, the football tournament is set to begin on November 20th and will end on December 18th 2022. Matches are scheduled to take place at eight different stadiums: Al Bayt Stadium, Lusail Stadium, Al Janoub Stadium, Ahmad Bin Ali Stadium, Khalifa International Stadium, Education City Stadium, Stadium 974 and Al Thumama Stadium.

With 64 matches and 32 teams paticipating, the FIFA World Cup marks the first time a country from the Middle East is hosting the World Cup. In fact, the first match on November 20th at 7 pm Qatar time (November 20th, 9:30 pm IST) is the tournament between Qatar and Ecuador at the Al Bayt Stadium, Al Khor.

As much as we’d love to be there to witness all of its glory, and some you might have already booked your tickets to travel to Qatar, most of us will have to contend with viewing the matches at home. Well, a house party themed around the 2022 FIFA World Cup can’t be a bad idea? Nevertheless, it’s important for you to know exactly which Indian channels are going to be streaming the matches live. As it happens, we’ve got that information for you.

Culture
FIFA World Cup: A look at the eight majestic stadiums in Qatar 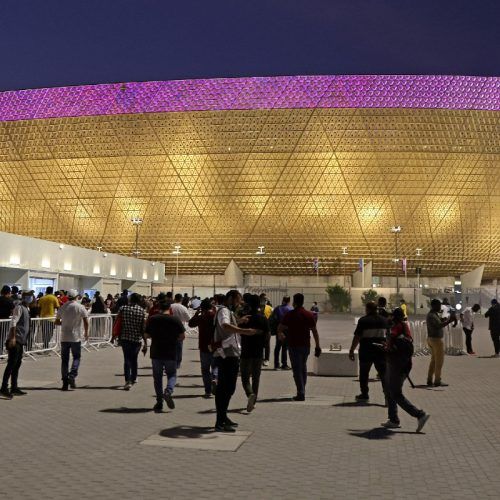 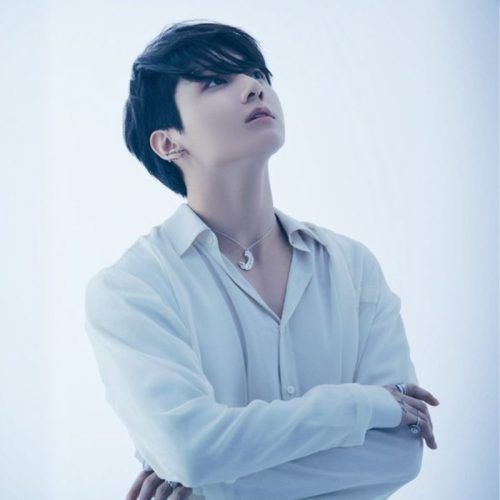 Your guide to watching the 2022 FIFA World Cup in India:

Where can I watch the 2022 FIFA World Cup if I don’t have a DTH provider?

If you don’t have a subscription to a DTH provider, you don’t have to worry as you can stream live matches on the JioCinema app. And the best part? You’ll be able to do so for free!

What’s the time difference between Qatar (UTC+3) and India (IST)?

The time difference between India and Qatar is of two and a half hours, with India being ahead of Qatar. So, make sure your plan your viewing experience accordingly.

Bharat Parv 2023: All you need to know about the grand five-day event