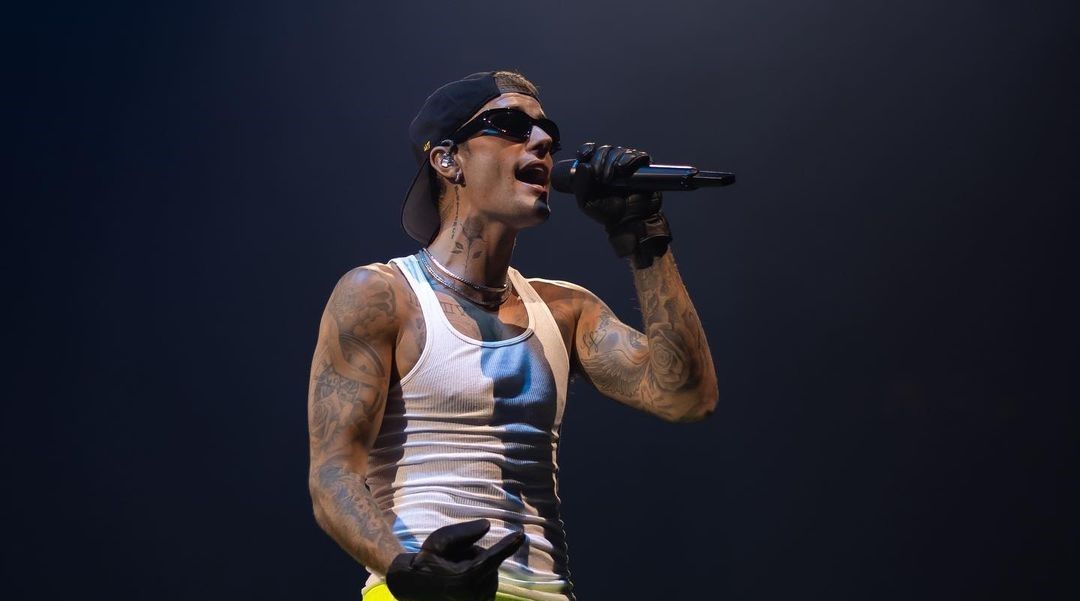 Attention, Beliebers! Canadian pop sensation Justin Bieber is set to come back to India after five years for the Justice World Tour. Justin Bieber’s last India visit was in 2017 in Mumbai for the Purpose World Tour.

Scheduled to be held on October 18, 2022, at Jawaharlal Nehru Stadium, the dates were announced today by promoters BookMyShow and AEG Presents Asia.

Everything you need to know about Justin Bieber’s India show

With more than 125 shows scheduled in over 30 countries, the singer is on a world tour from May 2022 till March 2022, promoting his latest album Justice. Having sold more than 1.3 million tickets till now, the pop singer’s stop in India has got fans excited!

Scheduled to go live from June 4, ticket prices start from Rs 4,000 onwards on the booking platform BookMyShow. The pre-sale window starts on June 2. As per reports, BookMyShow will be rolling out 43,000 tickets for Justin Bieber’s India show. But considering the immense popularity of the pop sensation in the country, the concert will sell out in no time. So get your slots before the tickets run out.

Bieber was the most heard artist of non-Indian-origin on Apple Music India and other Indian music streaming platforms like Gaana and JioSaavn in 2021. On Spotify, he was a close second to K-Pop sensation BTS.

The Justice tour marks his first global show since the Purpose World Tour. The tour will start with Mexic, a stop in Italy and then proceed to Scandinavia for August shows. For this year, the show will close in Asia, before moving on to the UK and Europe in 2023.

Justin Bieber New Delhi bookmyshow Justin Bieber India concert
Sreetama Basu
A self-proclaimed plant mom, Sreetama finds joy wherever she sees greenery. The list of other things that bring her joy is pretty long, but writing about them is her way of celebrating them. In love with little, inconsequential things, like neatly tucked-in bedsheets and big, significant things, like whole cheesecakes. She dreams of being a baker and writing about food someday.
Food Dining Entertainment
Sign up for our newsletters to have the latest stories delivered straight to your inbox every week.