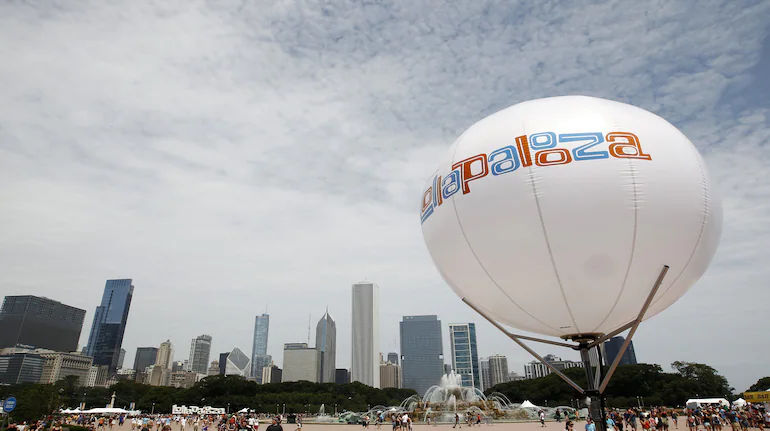 The iconic global music festival Lollapalooza’s debut in India is the biggest news right now for all audiophiles. It is set to come to India in January 2023, as announced by the organisers.

Lollapalooza is going to be a two-day musical festival will be held in Mumbai on January 28 and 29, as reported by the entertainment and ticketing platform giant BookMyShow. Let’s find out more.

Music festival Lollapalooza to debut in India next year

BookMyShow will team up along with global producers, Perry Farrell, WME and C3 Presents to spearhead the music festival as the promoter and co-producer for its Indian edition. The music festival was launched in 1991 and is globally famous and associated with alternative lifestyle, music and culture.

We’re thrilled to announce the newest addition to the #Lolla family: Lollapalooza India! 🇮🇳 @LollaIndia will take place this upcoming January 28-29, 2023 in the heart of Mumbai.⁣⁣

Having been around for 31 years, Lollapalooza has been all around the world, in seven locations across three continents. These countries host the music festival every year. At the heart of it, this is a festival of music, inclusivity and unique experiences at the centre of it.

A touring festival, the home of Lollapalooza is in Chicago, USA. Its annual editions are held across various culturally-rich countries including Chile, Brazil, Argentina, Germany, France and Sweden with more than 66 editions of the festival so far. Now Lollapalooza will make its debut in India in 2023.

Registrations for the India edition will be live on the official website of Lollapalooza, starting July 27, 2022 and will go on until July 31. Limited early bird tickets are available for pre-registered users that will go live on August 1, starting from Rs 7,000.