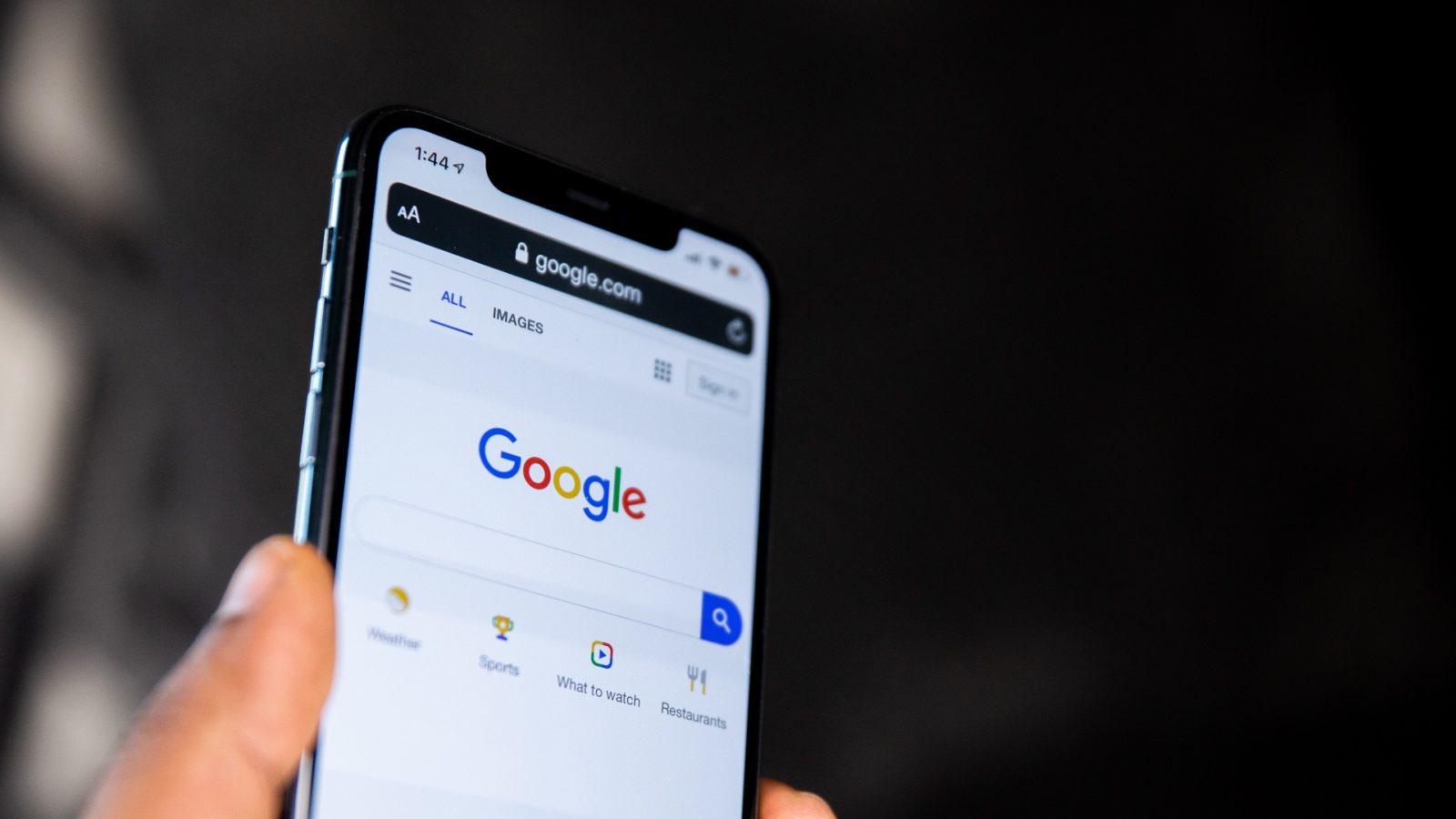 Google Year in Search 2021 — an annual list that reveals the dominated search trends during a calendar year — is out.

Search engine giant Google lists what has trended and has been ranked in its searches both globally and in individual countries. The list also represents what has been newsworthy topics across geographies and trends that signal what people have been talking about.

Let’s look at what India has Googled most across some categories this year.

In India, the Indian Premier League (IPL) tops the overall search trend. The IPL was one of India’s most popular cricket league tournaments, attracting millions of fans from around the world to stadiums in the country, besides commanding a high television viewership.

The second most-searched term on Google Year in Search 2021 India was CoWin — the national platform designed to facilitate COVID-19 vaccination in the country. Data from the Ministry of Health and Family Welfare reveals India has administered a total of 1,30,39,32,286 doses, including 49,64,42,931 second doses as of 8 December 2021.

In fact, CoWin is the only non-sports term that was among the top five overall searches in India, other than ICC T20 World Cup, Euro Cup and Tokyo Olympics (in that order).

The most-searched “How To” list was dominated by COVID-19 related terms. The top spot was “how to register for COVID vaccine” followed by “how to download vaccine certificate.”

The third and the fifth most-searched terms were “How to increase oxygen level” and “How to make oxygen at home”, respectively. The terms reflect on the devastating second wave of the pandemic that hit India earlier this year during which a shortage of oxygen was reported from across the country.

Among the top trending movies is Jai Bhim as the most searched film title. It was followed by Shershaah, Radhe and Bell Bottom.

Marvel Cinematic Universe (MCU) film Eternals, which is the fifth on the list, is the only non-Indian movie in the top five.

Neeraj Chopra, the Tokyo Olympic 2020 gold medal winner in the javelin, was the most-searched personality. The reigning star of India’s sports scene, Chopra is the first Indian track and field athlete to win gold at Olympics.

Google India COVID-19 Neeraj Chopra
Manas Sen Gupta
Manas enjoys reading detective fiction and writing about anything that interests him. When not doing either of the two, he checks Instagram for the latest posts by travellers. Winter is his favourite season and he can happily eat a bowl of noodles any time of the day.
Travel Culture Entertainment Food