Will social media recognise the Taliban as Afghanistan’s new government? How does this affect the digital future of their Afghan citizens?

Over the last 72 hours, the Taliban regained power in Afghanistan after nearly 20 years of civil warfare. As their existing government fled, the US military withdrew their presence in the region, giving the Taliban an opportunity to take control of the state once again. While on the ground, the line between a fundamentalist militia group and a new government is dwindling, digitally, many social media corporations are still designating the Taliban as a terrorist organisation and condemning their online presence. This makes us wonder — If there’s a new government in place, how will social media recognise their presence? Will they get verified badges like other global political leaders? And how does this affect the digital human rights of existing Afghan citizens in the future? 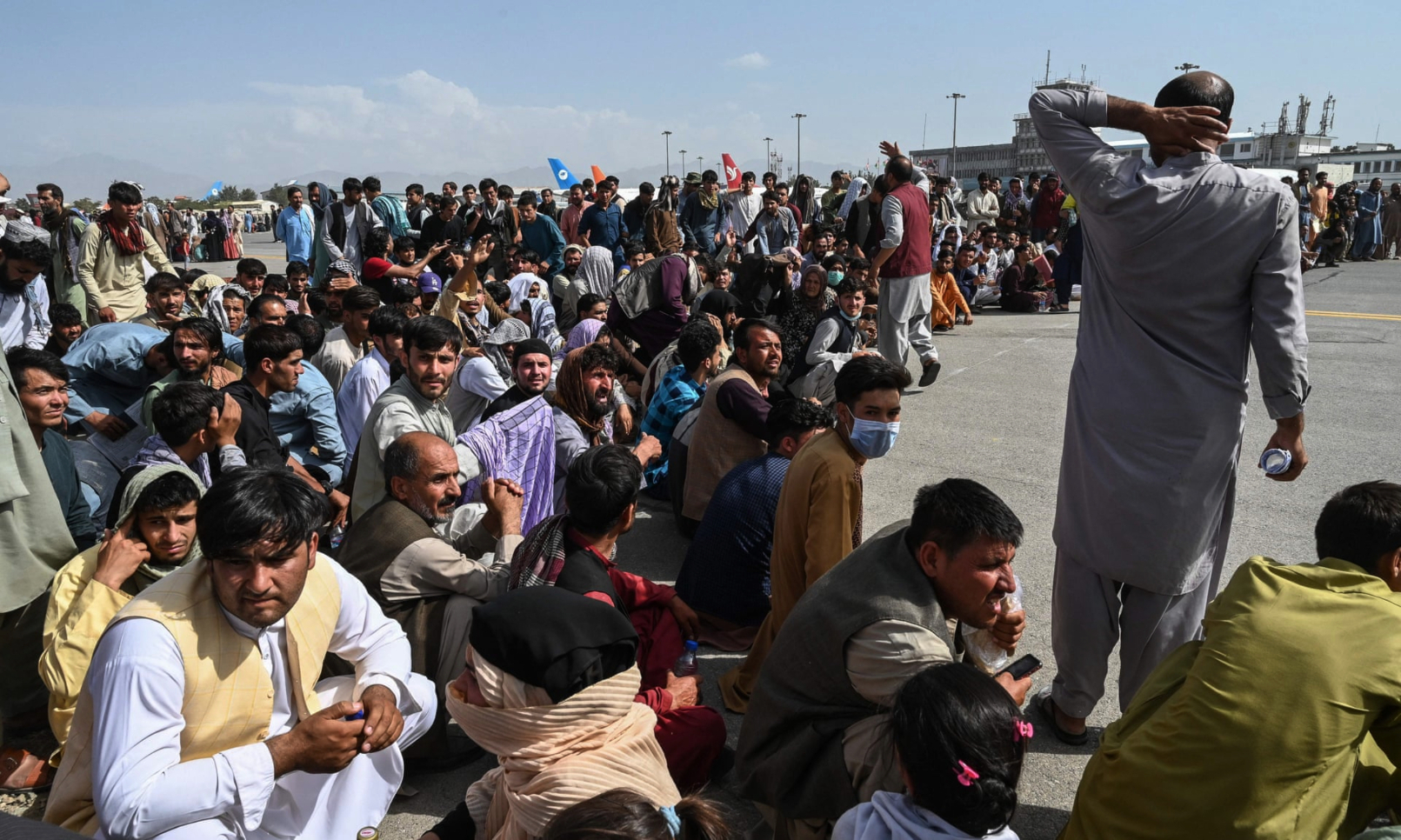 Emerson Brooking of the Atlantic Council stated in a Bloomberg televised interview that ”the Taliban uses social media to mobilise resources and spread their influence in the region”. Until recent events, the Taliban was officially banned on many social media platforms as most of their content promoted violence and attacks on US military personnel. But now, since their fight with the States has ended, they want to use social media to govern. While that is their intent, social media corporations aren’t buying it.

The Taliban stated that the Islamic Emirate of Afghanistan will be more peaceful under Islamic law. However, Afghan citizens don’t believe so, and many social media companies have good reason to be sceptical.

YouTube has a long-held policy of banning accounts affiliated with the Taliban and is currently reinforcing this. A Facebook representative told Insider, “Facebook does not make decisions about the recognised government in any particular country but instead respects the authority of the international community in making these determinations.” And Facebook-owned WhatsApp will follow their lead. TikTok is proactively cracking down on any content from the region that promotes a pro-Taliban stance. Twitter doesn’t have a complete ban but does slash down related violent content. “We are relying on that policy to proactively take down anything that we can that might be dangerous, or that is related to the Taliban in general,” head of Instagram Adam Mosseri told Bloomberg. In many countries, social media is a medium for governments to communicate with their citizens. Politicians and their party’s accounts receive a verified badge, legitimising their digital presence. Well then, if the Taliban will be ruling the region as government, would it be their right to have verified badges for their militant group and leaders? Sooner or later, social media companies might have to change their stance on this, recognising them as a regional government instead of a rogue insurgent group. However, this would also give the Taliban the right to control media regulations of their region.

Given the Taliban’s track record of extremism, the anti-violence content filter of social media companies and the aggressive banning of Taliban content, it’s hard to see if there will be a handshake. More so, this disagreement could also worsen the existing harshness of human rights suppression and the digital rights of citizens in the region. Finally, freedom of speech will also be affected. Citizens will not have an online platform to voice their opinions or maybe even the privilege of having an online platform.