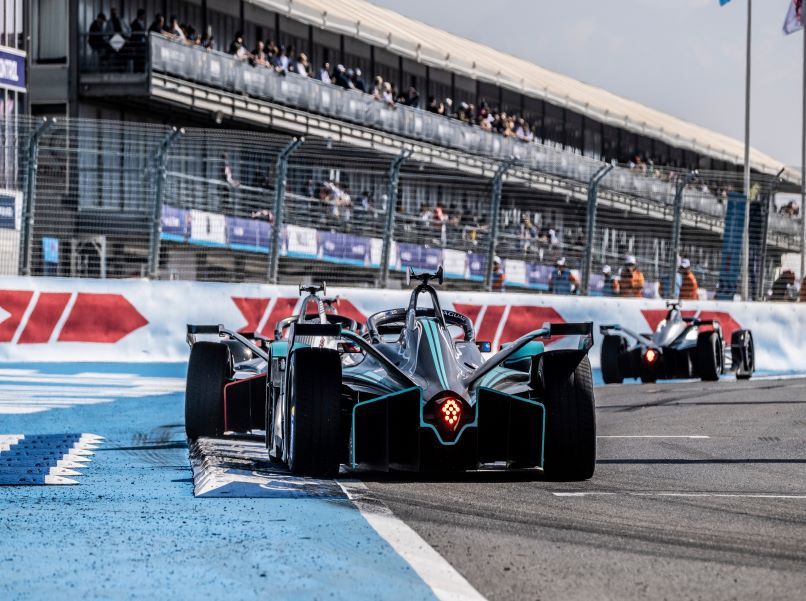 It’s exciting news for all the formula E racing lovers as India is set to play the host for the international motorsport event. The championship will take place in Hyderabad’s 2.3km circuit near Hussain Sagar Lake between December 2022 and March 2023.

India set to host Formula E race in 2023 in Hyderabad

A letter of intent has been signed between the Telangana government and Formula E. Apart from the two, the championship is being brought to India with the help of a dispatchable renewables company, Greenko Group. The formalities took place in Hyderabad in the presence of the Formula E CEO Alberto Longo and track overlay director Agus Zomeno, along with Telangana IT and Industries Minister K.T. Rama Rao.

Talking about the same, Longo said, “We are just announcing [Hyderabad] as a candidate city, but [it] is soon to be an official city in the calendar of Formula E.” He further added, “Let’s hope that that happens very soon, and we can actually enjoy a race here in Hyderabad in the months to go. Hopefully, we will be here in the months of December 2022 and March of 2023.”

For the unversed, after the third Formula 1 Indian Grand Prix which was held at the Buddha International Circuit, Greater Noida in 2013, this will be the first major all-electric championship that will be taking place in the country. With Formula E coming to Hyderabad, the city joins the league of Beijing, Putrajaya, Puntal Del Este, Buenos Aires, Miami, Long Beach, Berlin, Moscow, Paris, Hong Kong, and other cities that have hosted the race since its inception in 2014-15.

This is not the first time, Formula E has tried to enter India, earlier also, Mahindra Racing and Formula E authorities made efforts to get the motorsport event in the country but failed.

Talking about the most sought after cars, Gen 2 Formula E wagons are said to be running on tracks in their strongest ever versions. As per reports, the cars’ base power has been amped up to 295bhp and 335bhp from 268bhp.

Meanwhile, apart from India, the world’s fourth-largest market for automobiles, other countries to join Formula E are Jakarta and Indonesia.

Formula One Car Racing Sportscar race formula e formula 1 grand prix F1 Racing
Sanyukta Baijal
Apart from scrunched up paper with recycled aspirations, Sanyukta is also a writer. When not reading or scribbling, she loves playing copious amounts of video games and watch tons of films.
Sign up for our newsletters to have the latest stories delivered straight to your inbox every week.

Weekend plans: All the fun events to check out in your city this May