Culture
The Belle(s) of the Ball: Inside the 26th Le Bal des Débutantes 2018
Share this article
Next article

If there is one gathering the outshines the glamour of Oscars, it is the Le Bal des Débutantes. Held annually in Paris, over the years it has become a go-to event for the best of aristocrats, business tycoons, political big guns and Hollywood offsprings. A ball which might seem straight out of a Jane Austin novel attracts twenty international débutantes and twenty cavaliers, every year from various nationalities for one spectacular evening of high fashion, networking and fundraising. 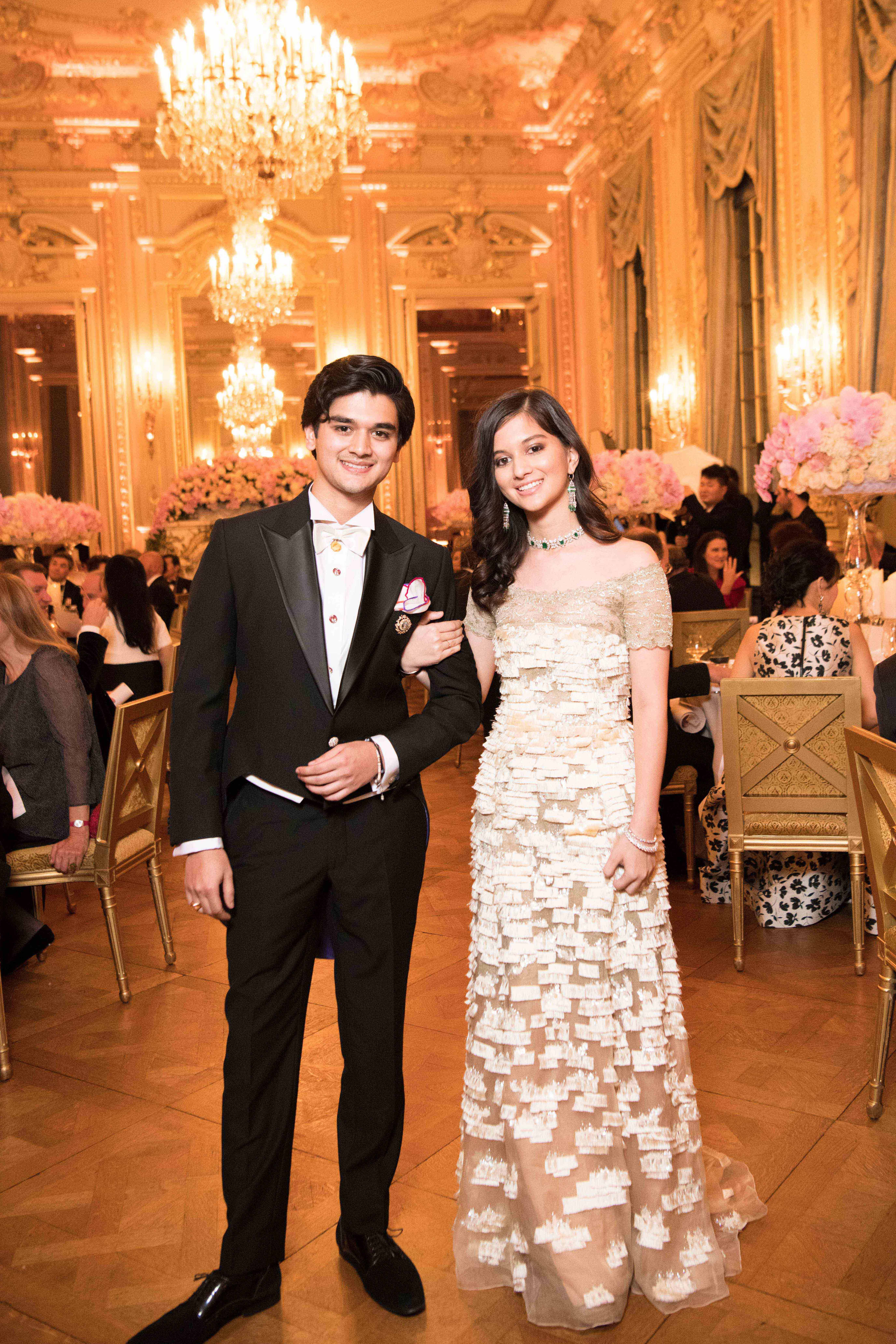 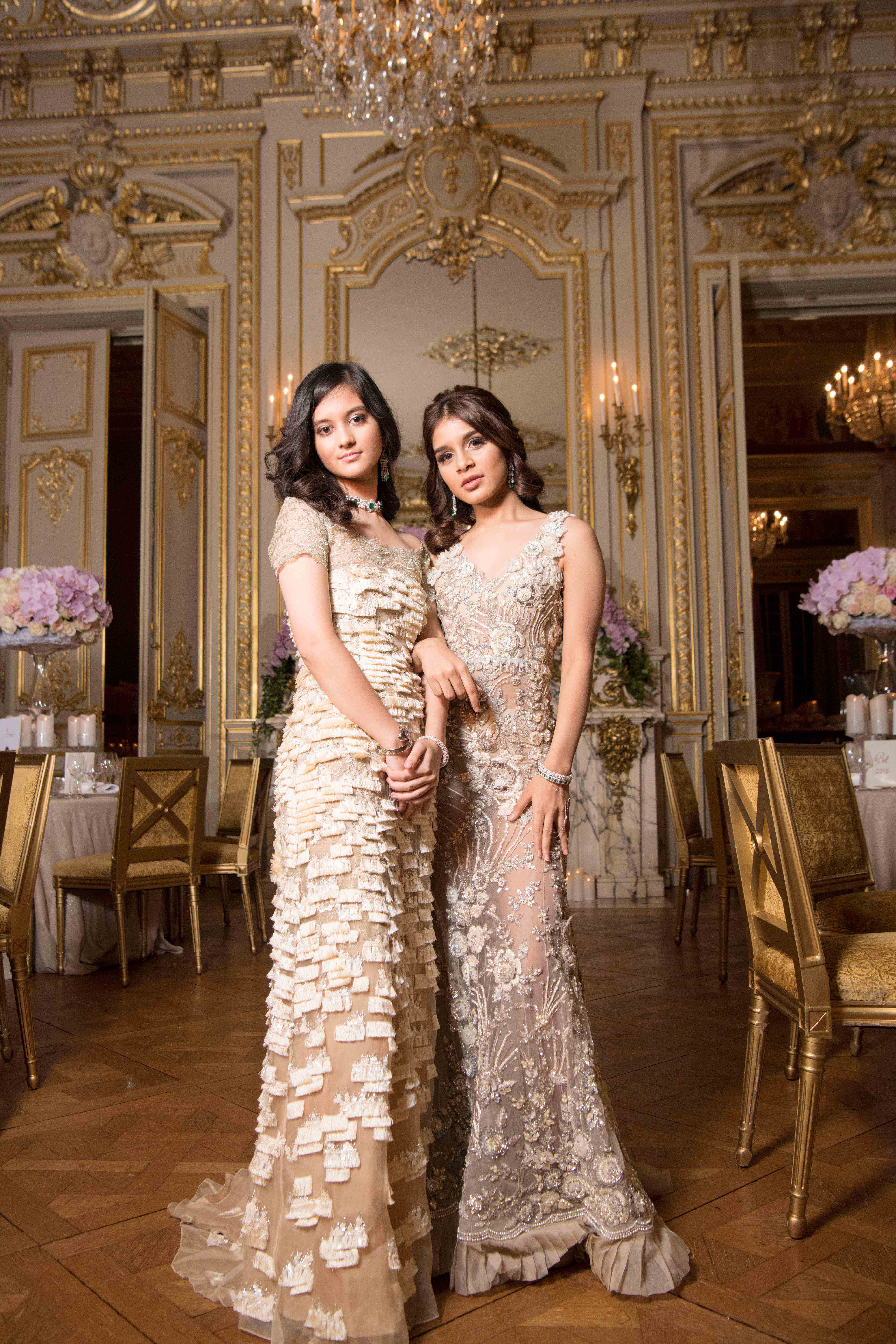 The 26th edition of Le Bal des Débutantes was recently held in Shangri-La Hotel, Paris and once again saw some of the celebrated families from all over globe participating. However, the highlights of the Ball were a few Indian faces wearing the best of couture. Making their debut at the ball were Princess Ananya Raje Scindia and Prince Yuvaraj Mahanaryaman Scindia of Gwalior (children of Jyotiraditya Scindia and Priyadarshini Raje Scindia). Veterans Lecoanet-Hemant (who have created exquisite gowns for the likes of Princess Shaiyra Devi of Kapurthala, for the same ball) designed one-of-kind tulle gown for Princess Ananya Raje Scindia as well. 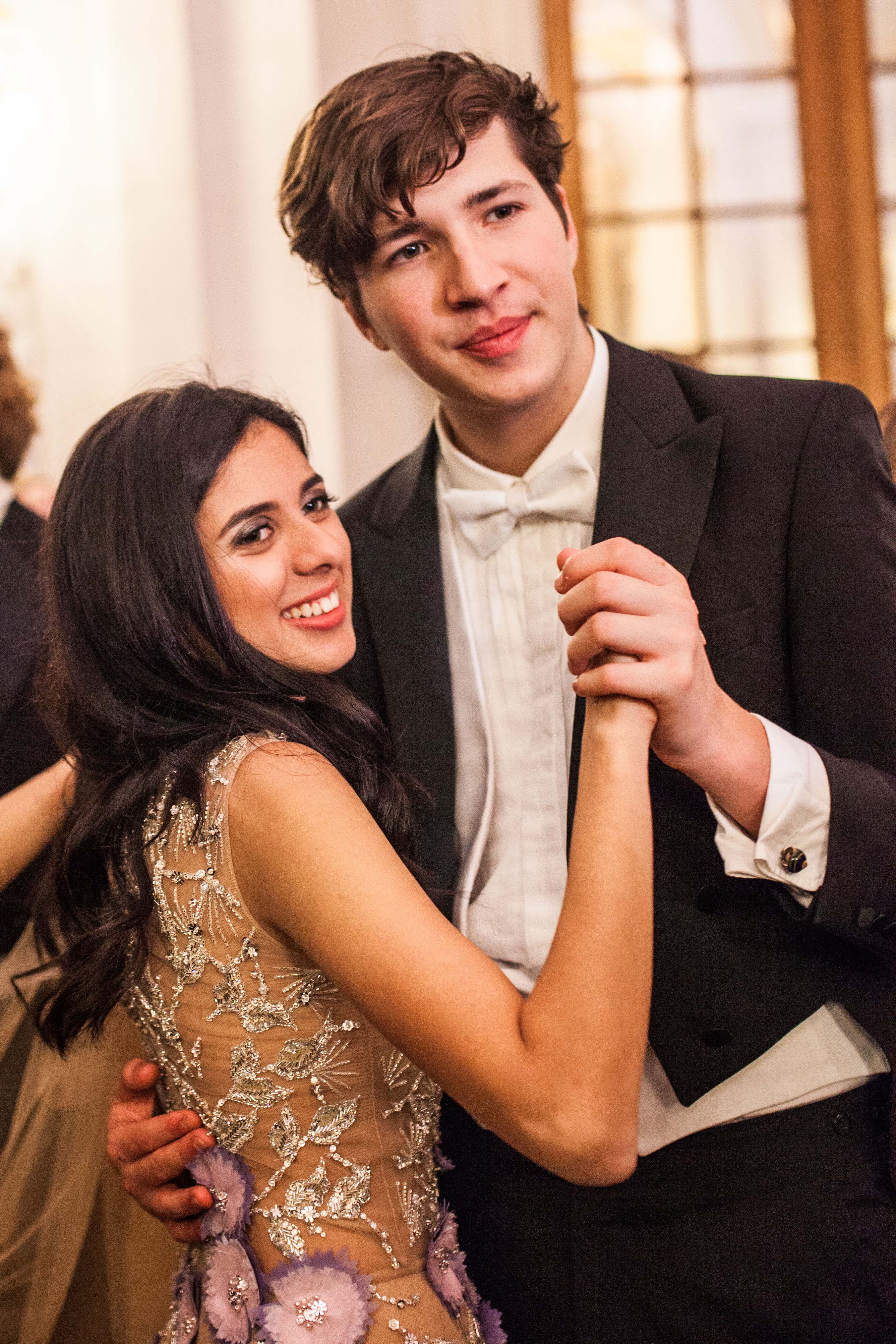 Aria Mehta, daughter of Le Bal’s official jeweller, Payal Mehta also registered her presence. She chose to wear a creation by Lebanese couturier George Hobeika. It is to be noted that Payal has been creating pieces for the Ball participants and created a pair of diamond earrings and a ring for Ava Phillippe, (daughter of Reese Witherspoon) for her Ball debut last year.

Shloka Birla, daughter of Yash Birla and Avanti Birla, also made her debut in a glamorous cocktail dress by Indian couturier Manish Malhotra and jewellery by Payal New York. In the past few years a number of Indian faces have been spotted at the ball such as Navya Naveli  Nanda, granddaughter of Amitabh Bachchan, Isha Ambani (daughter of Mukesh and Nita Ambani), Leana Mallya (daughter of Vijay Mallya), Princess Shaiyra Devi of Kapurthala, Princess Adishree Singh of Jammu and Kashmir, Princess Akshita Bhanjdeo of Mayurbhanj, Maharaja Sawai Padmanabh Singh of Jaipur, Princess Gauravi Kumari of Jaipur and Bollywood actress Ananya Pandey.

A brainchild of Ophélie Renouard, the Parisian PR maven, Bal des Débutantes, started in 1992 in association with Renault. The funds collected at the event are donated to two charity organisations; Enfants d’Asie (Children of Asia) which works for the benefit of approximately 10,000 children in South East Asia and The Selini Institute, an NGO supporting the mental health of women and teenage mothers.

Le Bal des Débutantes is a debutante ball and fashion event that is held annually, usually in November bringing together 20–25 girls aged 16 to 22 from countries all over the world. Debuted in 1992, this event is organised by Ophélie Renouard as an invitation-only couture event.

Holiday organising tips that will make this season tidy and bright

How to watch the FIFA World Cup Qatar 2022 in India