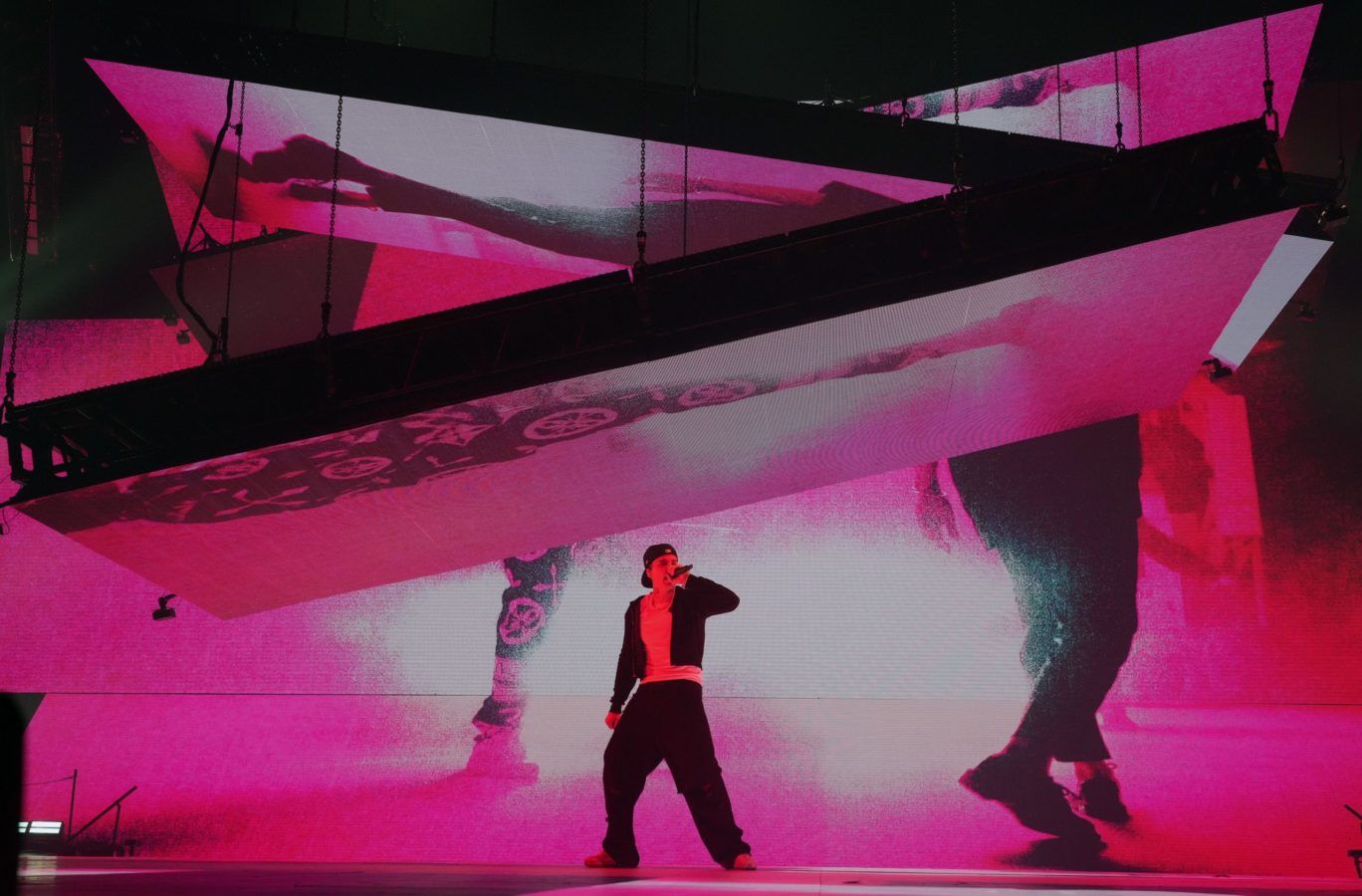 Beliebers better believe it – Justin Bieber is definitely performing in Malaysia and Indonesia in 2022 barring any unforeseen circumstances of biblical proportions.

Ever since the raging pandemic and borders closure curtailing any chances of foreign artistes holding a live concert, local music fans have been starved of any excitement. That is about to change drastically after April 1 as Malaysia reopens to seamless cross-border travel. Already confirmed is the highly anticipated impending appearance of Canadian heartthrob, bad boy and superstar Justin Bieber. The songster is scheduled to conduct a concert on October 22 at the National Stadium in Bukit Jalil as part of his Justice World Tour itinerary. And his Jakarta, Indonesia tour is slated for November 3 at the Gelora Bung Karno Madya Stadium.

Originally slated to take to the stage on 14 May 2020, the Justice World Tour has suffered several gestational complications. After having to be rescheduled and postponed ad nauseam, finally kicking off on 18 February 2022 in San Diego, the tour was disrupted once more by COVID-19, leading to the unfortunate axing of the Las Vegas concert on February 20.

However, according to the organiser responsible for bringing Bieber to Malaysia via a Star report, he has pencilled in KL for this October. Ceteris paribus will be Bieber’s first performance here in a decade, having thrilled fans at the MTV World Stage Live in Malaysia back in 2012.

Tickets for the concert go on sale on March 31. Click here to secure yours.

Till then, wait with bated breath.

Justin Bieber Musical concert
Justin Ng
Digital Content Director, Kuala Lumpur
Often think of myself as a journalist and so I delve deeper into a range of topics. Talk to me about current affairs, watches, travel, drinks, new experiences and more importantly, the business, economics and dynamics behind it.
Sign up for our newsletters to have the latest stories delivered straight to your inbox every week.