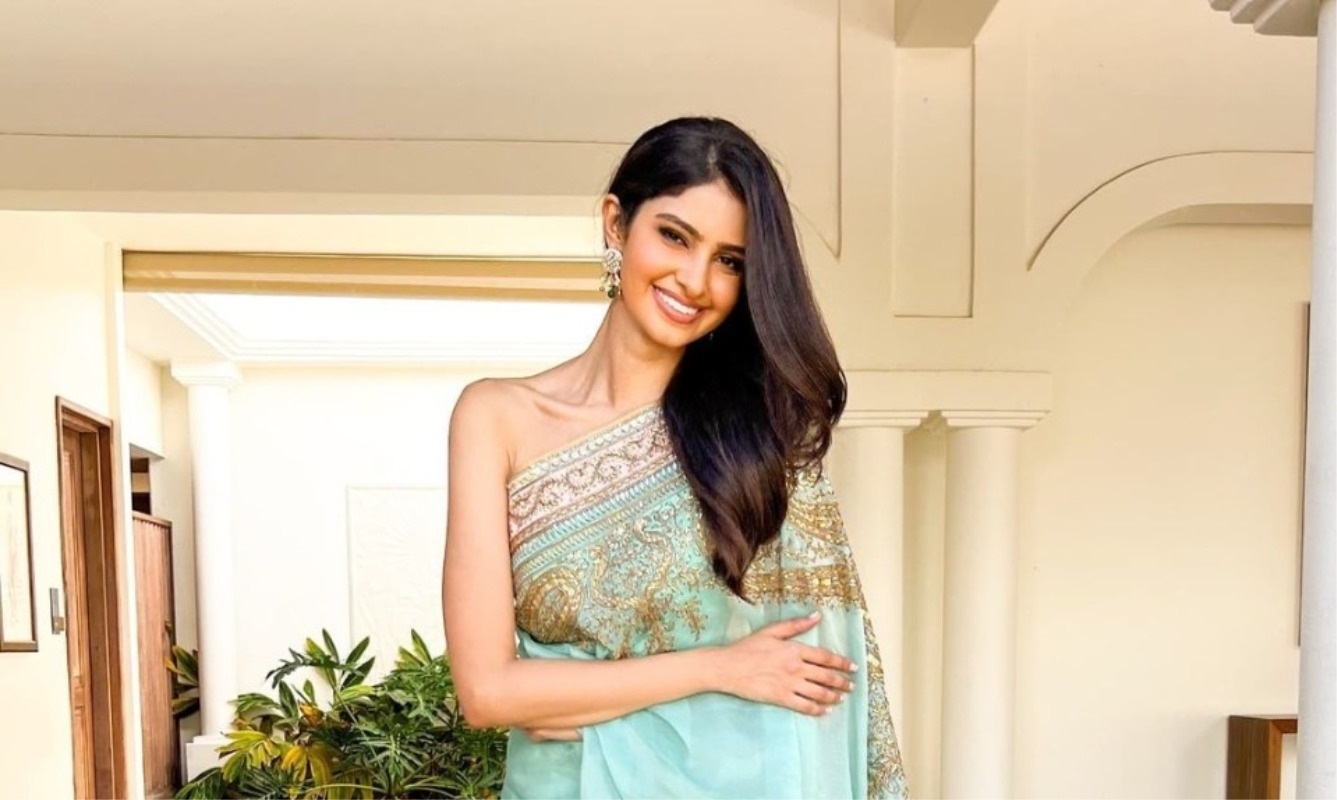 The finale of the coveted beauty pageant Miss World 2021 has been postponed due to the rising cases of COVID-19. The global broadcast of the pageant, that was being held in Puerto Rico, was supposed to take place on Thursday night (5:30 am IST on Friday morning) but has now been rescheduled and will take place sometime within the next 90 days, according to the official statement.

The decision to postpone the final was taken after many contestants, including India’s Manasa Varanasi, tested positive. The official Instagram of Femina Miss India confirmed Varanasi’s COVID positive diagnosis.

The pageant press release also mentioned that this step was taken keeping in mind the ‘health and safety interest of the contestants, staff, crew and general public.’

It read, “ After meeting with the virologists and medical experts hired to oversee the Miss World 2021 event and discussing with the Puerto Rico Health Department, the decision has been made by the organisers of the event to postpone the globally broadcast finale at the Puerto RicoColiseum Jose Miguel Agrelot to be held within the next 90 days.”

The release also said, “As of yesterday, additional safety measures were implemented in the best interest of the contestants, production team and spectators, understanding the event increased risks on the stage and in the dressing room. However, after additional positive cases were confirmed this morning after consulting with health officials and experts, the postponement decision was made. The next step according to the medical experts is immediate quarantine, pending observation and further testing according to best practices in situations like this. Once and only when contestants and staff are cleared by health officials and advisors, will contestants and related staff return to their home countries.”

CEO of Miss World Ltd, Julia Morley said, “We are very much looking forward to the return of our contestants, (who we have grown to know and love), to compete for the Miss World crown. Puerto Rico offers a safe environment and a spectacular backdrop for filming the Miss World Festival !”

Recently, Chandigarh’s Harnaaz Sandhu won Miss Universe 2021 and got the crown back home after 21 years.

COVID-19 Miss Universe 2021 Harnaaz Sandhu Manasa Varanasi Miss World 2021
Nishtha Grover
A travel fanatic who loves exploring new dishes and cultures only to later write about them. You will either find her reading, trying new skincare products or sleeping during her spare time. Also, loves rock music and cannot do without it.
Travel Food Entertainment Culture