The celebration was not just to applaud the Moët Impérial, born in 1869, but to also unveil the majestically-restored Château de Saran,  an architectural marvel in the heart of picturesque Champagne.

The star of the evening, Roger Federer, tennis legend and Moët & Chandon’s ambassador since 2012, paid his own personal tribute to the House’s signature champagne. “I am thrilled to be here in Champagne to toast Moët Impérial, a symbol of global success, at this splendid family château, a grand new symbol for Moët & Chandon whose ‘family’ I am honoured to be a part of,” he said. 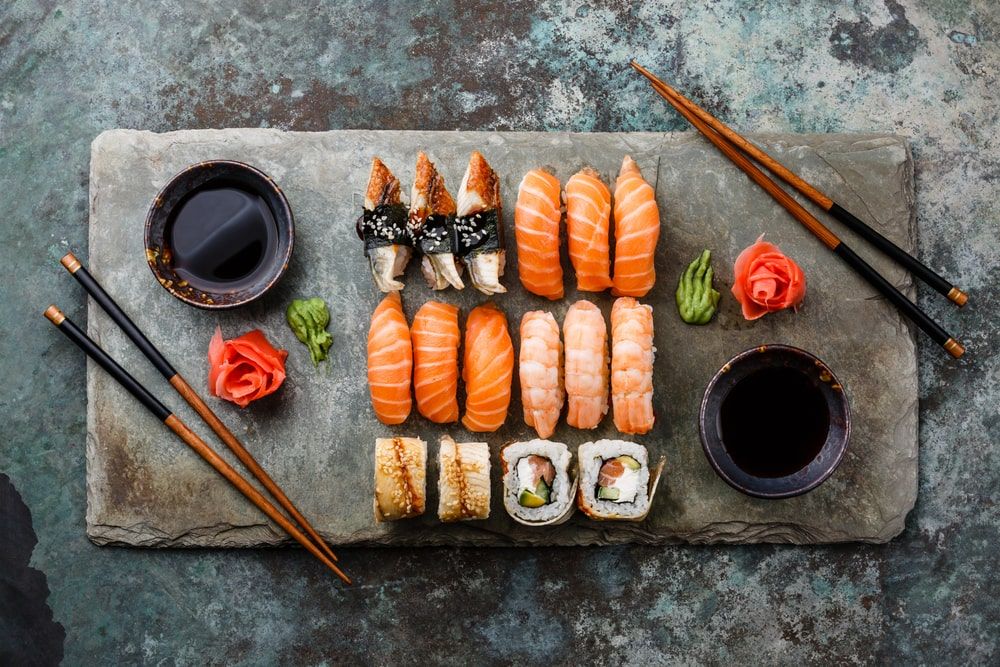 The celebrations itself were spectacular with Moët Impérial being served throughout the evening from new limited-edition anniversary bottles with a festive seated dinner served in a striking mirrored structure. The meal, prepared like a concerto “with four hands” combined the unique culinary talents of Yannick Alléno, the three Michelin-starred French chef and brand ambassador for the House since 2014, with the artistry of Dominique Crenn, co-owner and chef of the three-Michelin-starred restaurant Atelier Crenn in San Francisco. There was a live musical performance by British singer-songwriter, Freya Ridings, and a rendition of “Lost Without You” followed through the main course. The night went on with the display of colourful fireworks to illuminate the skies above the Château de Saran. 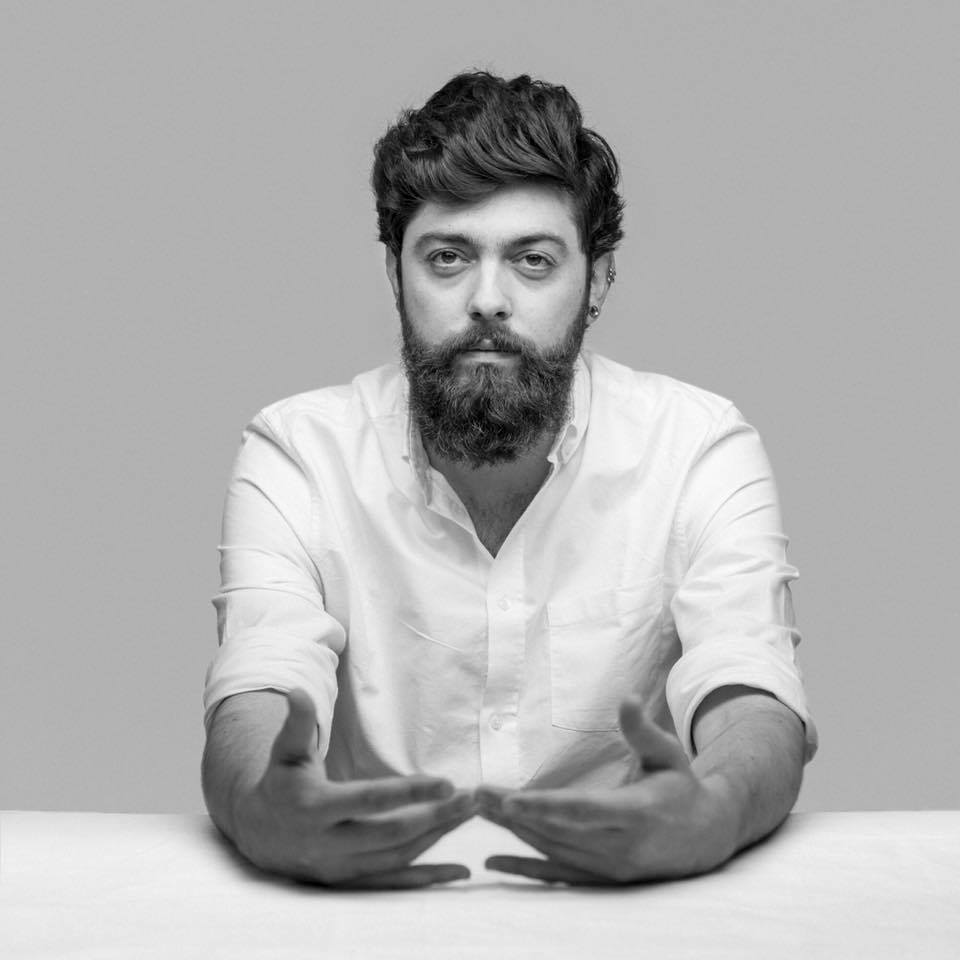 Each suite designed in its own unique style highlights the heritage of Moët & Chandon and the biggest extravaganza is the “Impériale Suite”, an ode to Napoleon I.

The winemaking centre, Vendangeoir, built in 1854 connects the Château with an underground passageway while the landscape designer, Peter Wirtz, created beautiful orderly gardens creating a floral liaison with the Vendangeoir.