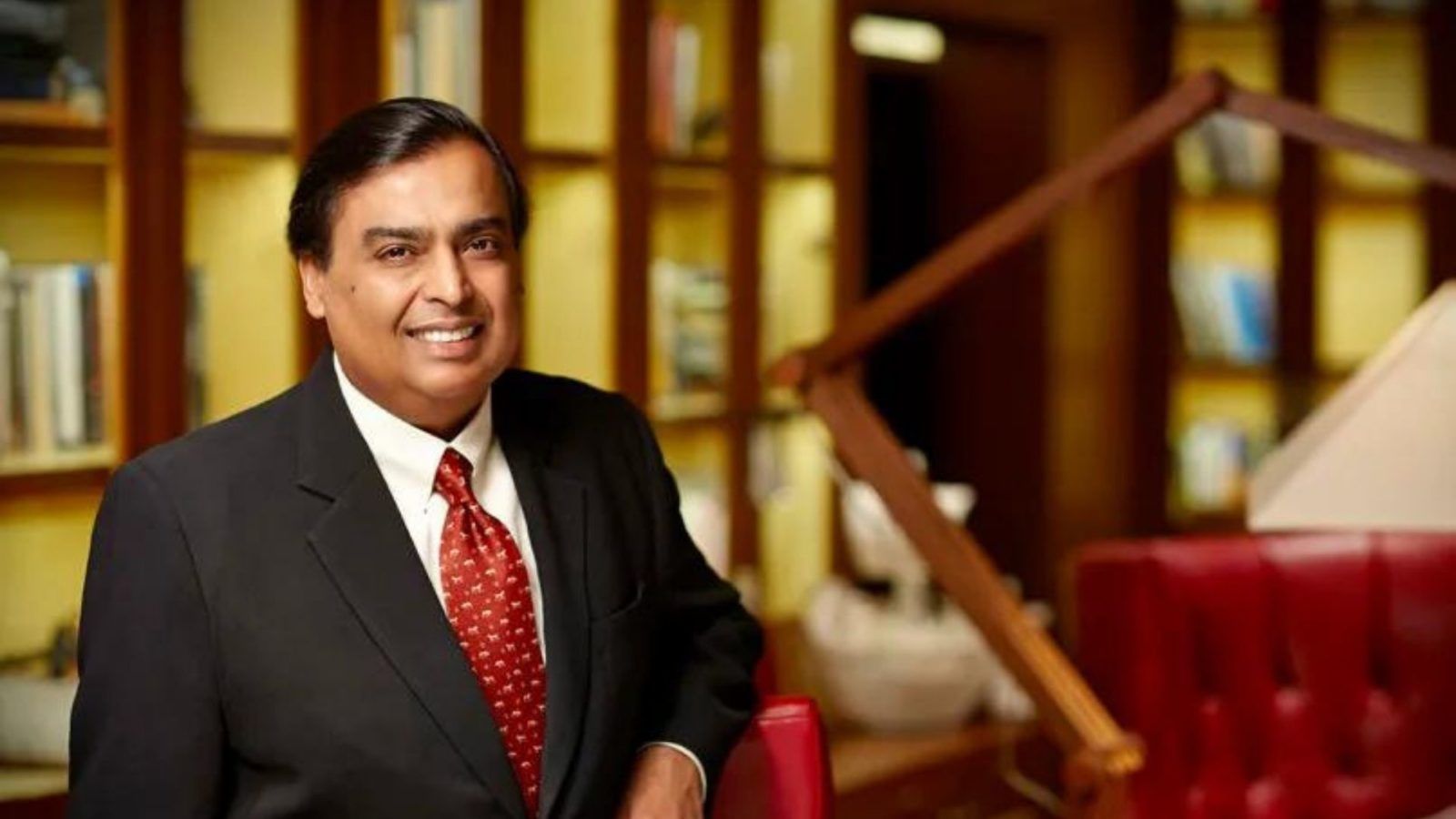 According to Forbes, 2021 was a great year for IPOs in India. A report in Forbes by Nazneen Karmali said that more than 60 companies raised a reported $ 15.6 billion in 2021. It added that the total number of billionaires in India rose to a record 166 from last year’s 140. The combined wealth of these billionaires grew nearly 26 percent to $750 billion.

With a net worth of $90.7 billion, Mukesh Ambani has retained his top position on the Forbes list of richest Indians. Ambani’s main sources of income are oil, gas, and petrochemicals. The business tycoon envisions a green future for his company Reliance Industries. Ambani will invest $80 billion in renewable energy over the next 15 years. He is also building a new complex named after his late father Dhirubhai Ambani. The complex will feature four large factories near Reliance’s oil refinery in Gujarat’s Jamnagar. Dhirubhai Ambani had a modest start to his career working as a yarn trader in the 1960s. He went on to establish Reliance Industries, which began as a small-scale textile manufacturing company in 1966.

Next on the list is Gautam Adani, the chairman and founder of the Ahmedabad-based multinational conglomerate Adani Group. Adani’s net worth has been estimated to be $90 billion. His wealth has increased thanks to the rising shares of Adani Green Energy. According to the Forbes report, Adani plans to double down on renewables and is all set to invest $70 billion. He aspires to become the world’s biggest renewable energy producer by 2030. In February this year, Adani was named the richest Asian on the Bloomberg Billionaires Index.

HCL Technologies chairman emeritus Shiv Nadar has bagged the third spot on the list with a net worth of $28.7 billion. The tech pioneer co-founded HCL Technologies, a leading software service provider in India. He is also a strategic advisor to the board. His company HCL is currently being chaired by his daughter Roshni Nadar Malhotra. The company has as many as 1,98,000 employees and is based in 52 countries. Nadar’s journey from starting HCL out of a garage in 1976, making calculators and microprocessors.

Poonawalla is the chairman and managing director of the Cyrus Poonawalla Group, which includes the Serum Institute of India, the largest vaccine manufacturer in the world. He has a net worth of $24.3 billion. The businessman’s wealth saw a major rise after the coronavirus pandemic. His biotech company Serum Institute of India supplied a large part of the 1.8 billion COVID-19 vaccinations administered to Indians. The company manufactures the AstraZeneca-licensed Covishield vaccine. Poonawalla was recently honoured with one of India’s highest civilian awards-the Padma Bhushan.

Retail king Radhakishan Damani is the founder of the successful supermarket chain Avenue Supermarts. The company operates 271 DMart stores in India. Damani’s career began as a stock market investor. He began his entrepreneurial journey with one grocery store. Today, he has a net worth of $20 billion. In 2021, Damani and his brother Gopikishan purchased a house in a plush south Mumbai neighbourhood for a whopping $100 million. Damani also entered the list of top 100 global billionaires by Bloomberg Billionaires Index in August last year.

Next up on the list is steel magnate Lakshmi Mittal, the Executive Chairman of ArcelorMittal, the world’s largest steelmaking company. He also chairs Aperam, a stainless steel manufacturing company. Mittal’s net worth is estimated to be $17.9 billion. He saw a massive rise in his wealth, thanks to a small but significant increase in steel prices. His $76.6 billion company ArcelorMittal generated a net profit of $15 billion in 2021. This came as a nice boost for Mittal, whose company faced a $733 million loss in the previous year.

The only woman on the Forbes 2022 list of India’s richest billionaires, Savitri Jindal is the chairperson emeritus of the renowned OP Jindal group. The steel and power conglomerate is named after Jindal’s late husband. Jindal’s group companies, JSW Steel and JSW Energy, are run by her son Sajjan Jindal. Both companies have seen a rise in their shares adding to Jindal’s wealth. Today, her net worth is $17.7 billion. Jindal group’s interests include steel, power, cement, and infrastructure.

One of the most respected businessmen in India, Kumar Birla has been chairing the Aditya Birla Group since 1995. The $45 billion conglomerate is named after his father, Aditya Birla. With a net worth of $16.5 billion, Birla has made it to the 8th spot on the Forbes 2022 list of India’s richest billionaires. In 2021, Birla had stepped down from the chairmanship of telecom company Vodafone Idea, which was a result of an unsuccessful merger between Idea Cellular and the Vodafone group. Birla even suggested giving his stake in the debt-strapped and loss-making company to the Indian government. Birla has recently bought Reebok’s India operations.

Owner of the fourth-largest makes of speciality generic drugs in the world, Dilip Shanghvi has a net worth of $15.6 billion. His company Sun Pharmaceuticals is the most valuable pharma company in India. A large part of the company’s total revenue of $4.5 billion comes from international markets. Shanghvi founded the company in 1983 with the aim to produce psychiatric drugs. He is currently the Managing Director of the company. Sun Pharmaceuticals paid $485 million to settle a lawsuit in the US recently.

And last, on the list of India’s richest billionaires, we have banker Uday Kotak. He serves as the Executive Vice Chairman and Managing director of Kotak Mahindra Bank. With a net worth of $14.3 billion, Kotak is India’s richest self-made banker. He used to run a finance firm, which he later converted into the Kotak Mahindra Bank. Today, Kotak Mahindra Bank is one of India’s leading private banks and has investments from the Canada Pension Plan Investment Board. Kotak was also appointed as the non-executive chairman of Infrastructure Leasing & Financial Services by the Indian government in 2018.