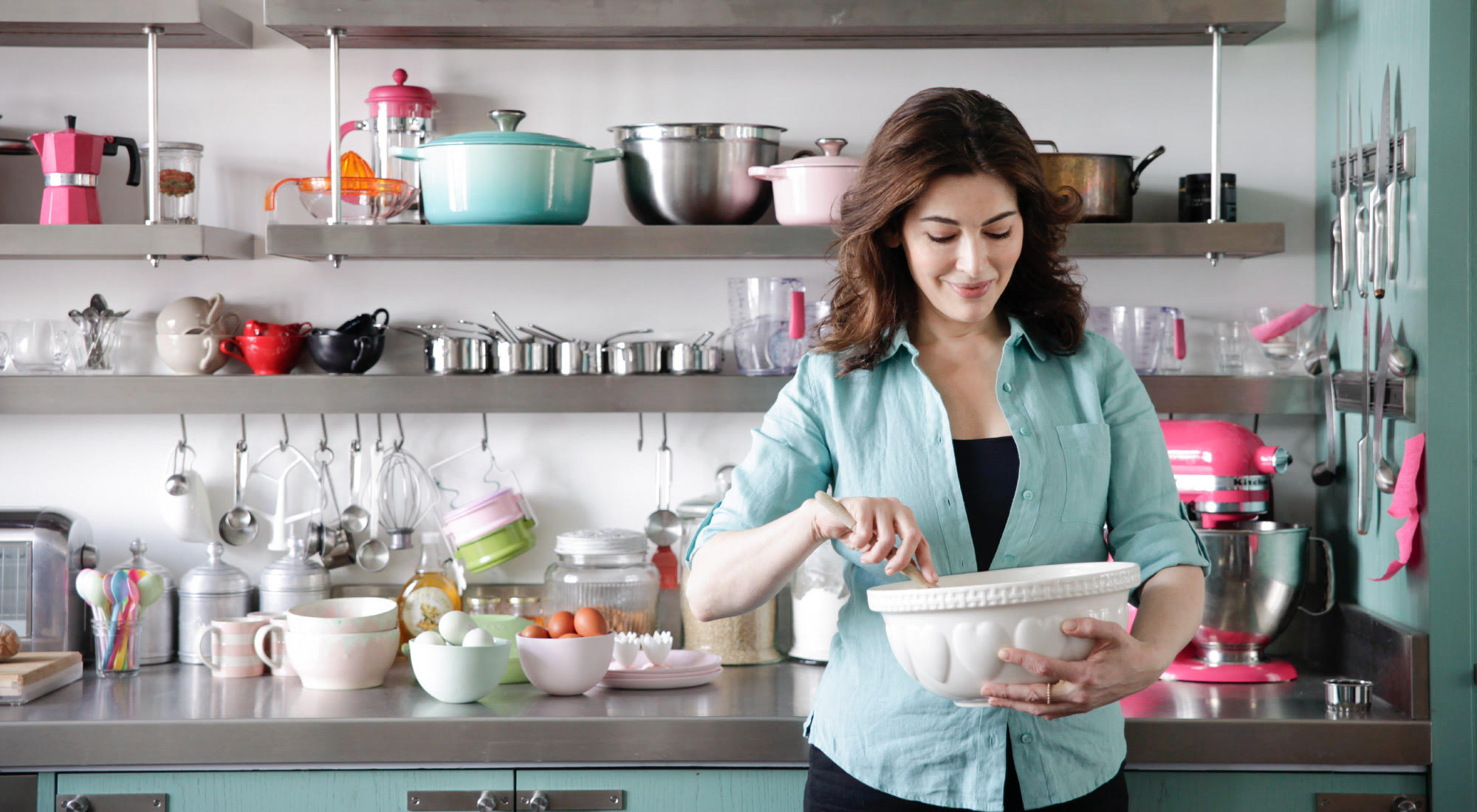 Yes, it’s true: Nigella Lawson is coming to India. Here’s all you need to know

Culture
Yes, it’s true: Nigella Lawson is coming to India. Here’s all you need to know
Share this article
Next article

You read that right. Nigella Lawson in India. One of the most loved celebrity chefs is finally coming to India, and we can’t wait. The ‘Domestic Goddess’, who has hosted five cooking shows on television, authored 12 culinary books, and has the world enraptured with her ‘eating updates’ on Instagram, is setting foot in the country this month. And that’s not all – you can even try her cooking first hand, as Lawson will be hosting two dinners during her stay here, one each in Mumbai and Delhi.

Arriving as a part of ‘The World Series’ by American Express, Lawson will be at The Taj Mahal Palace, Mumbai on September 14 and The Roseate, Delhi on September 15. Despite being the world’s most famous home cook, Lawson doesn’t run any restaurant of her own, making this experience even more special — as it is one of the rare times you get to taste her creations. One to always enthuse her recipes and cooking with a personal touch, her cookbooks have always narrated a sort of story for the recipes, rather than the usual dry, listing-only approach. Lawson has always approached and presented her cooking as an art, be it the written word or the popular TV shows, and it’s going to be nothing less than enthralling to see what she whips up when in India. 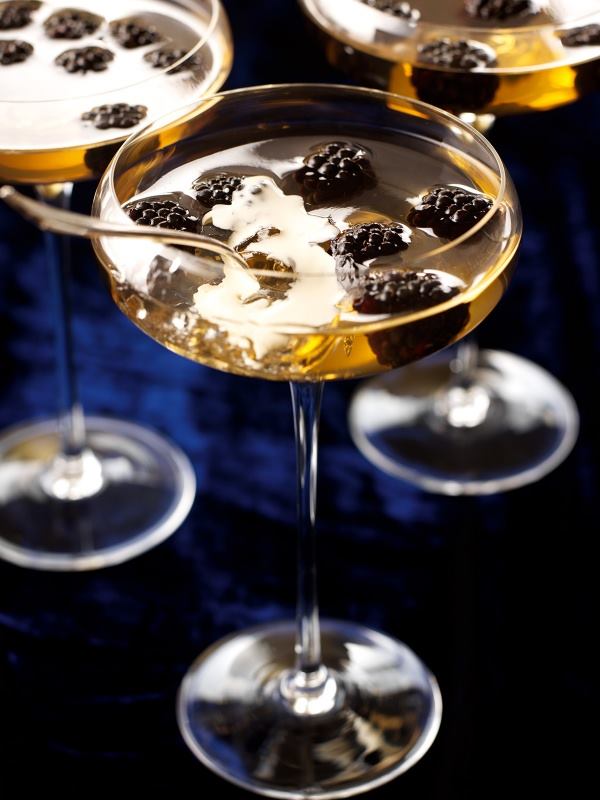 1
Nigella Lawson for The World Series

Nigella Lawson is hosting two dinners, one each in Mumbai and Delhi.

Phone
+91 22 66653310, +91 98737 33770
Start Date
September 14, 2019
End Date
September 15, 2019
Celebrity Chefs tv shows Delhi Food Mumbai Food Food pop-ups Nigella Lawson Taj Mahal Palace Mumbai The Roseate Delhi
Megha Uppal
Senior Associate Editor
An innate love for travel and food has translated into many a trips since childhood for Megha; it also fed her curiosity to know about local cultures. When not writing, she is on the lookout for three things: A great dark chocolate dessert, a beautiful pool where she can practice her backstroke, and art that she can save up for.
Travel Culture Food Drinks