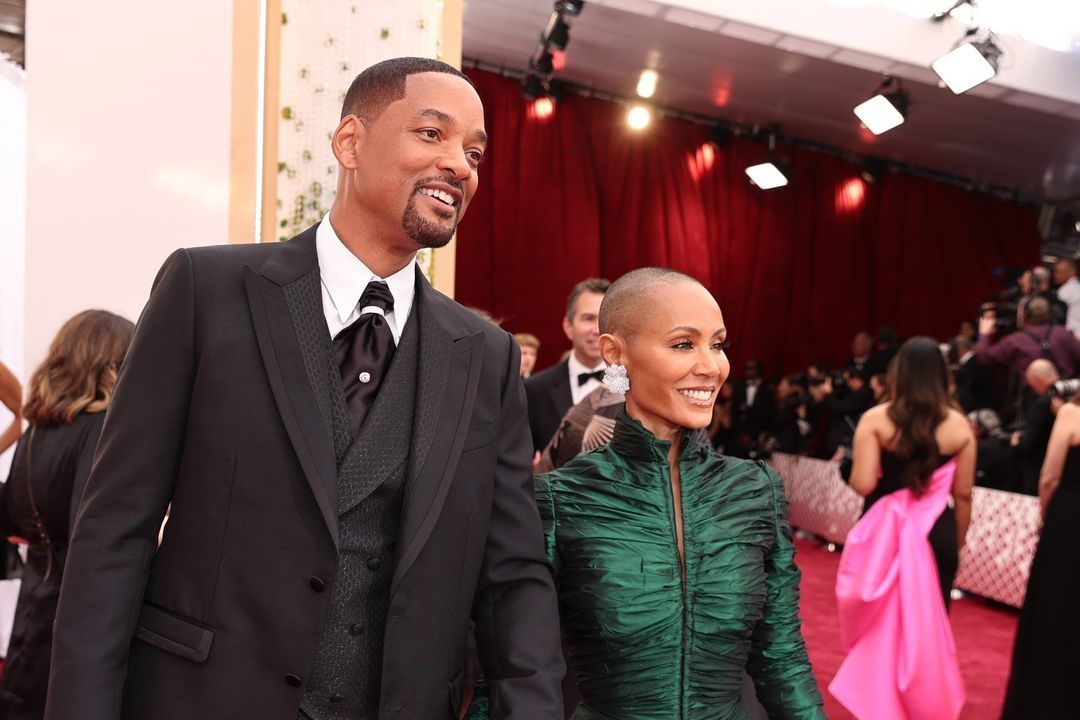 On 27 March 2022, the Oscars 2022 took place at the Dolby Theatre, Los Angeles. Later that day, memes took place on Social Media, The Internet. Here are the best memes and Twitter reactions to the award ceremony.

Whilst stars look forward to winning awards (and maybe getting punched on television), the rest of the world looks forward to the creative aftermath that follows: the memes. Here is our pick of the best memes and Twitter reactions to the Oscars 2022.

Tooting our own horn but also stating facts

Now, this is what we call a punch line

Now, this is a story

If not, we’re sure their universes heard the slap in this universe

Andrew Garfield texting the other Peter Parkers to see if Will Smith slapped Chris Rock in their universes too . #Oscars pic.twitter.com/FRGzaxKDb9

Nothing funny here, just a progressive moment we’re all here for <3

Do we intervene? Do we mind our own business? What do we do?

When you're at your friend's house and they start fighting with their mom. #Oscars pic.twitter.com/zDX0XSDAKM

me judging the #Oscars red carpet looks like i have a degree in fashion pic.twitter.com/pt82iwuiWp

Will Smith Oscars twitter memes award ceremony oscars 2022
You might also like ...
Culture
Who is Namit Malhotra, who won the Academy Award for Best Visual Effects for ‘Dune’?
Culture
Will Smith’s slap and other awkward Oscar moments over the years
Culture
Luxury trips, beauty treatments, and more: What’s inside the Oscars 2022 swag bag?
Culture
Oscars 2022: ‘CODA’ makes history with Best Picture win; ‘Dune’ is another big winner, and more
Natasha Sethi
An animal-loving activist with a fervor for writing, designing, and anything creative. Natasha's hobbies include obsessing over golden retrievers & ocean swimming.
Sign up for our newsletters to have the latest stories delivered straight to your inbox every week.