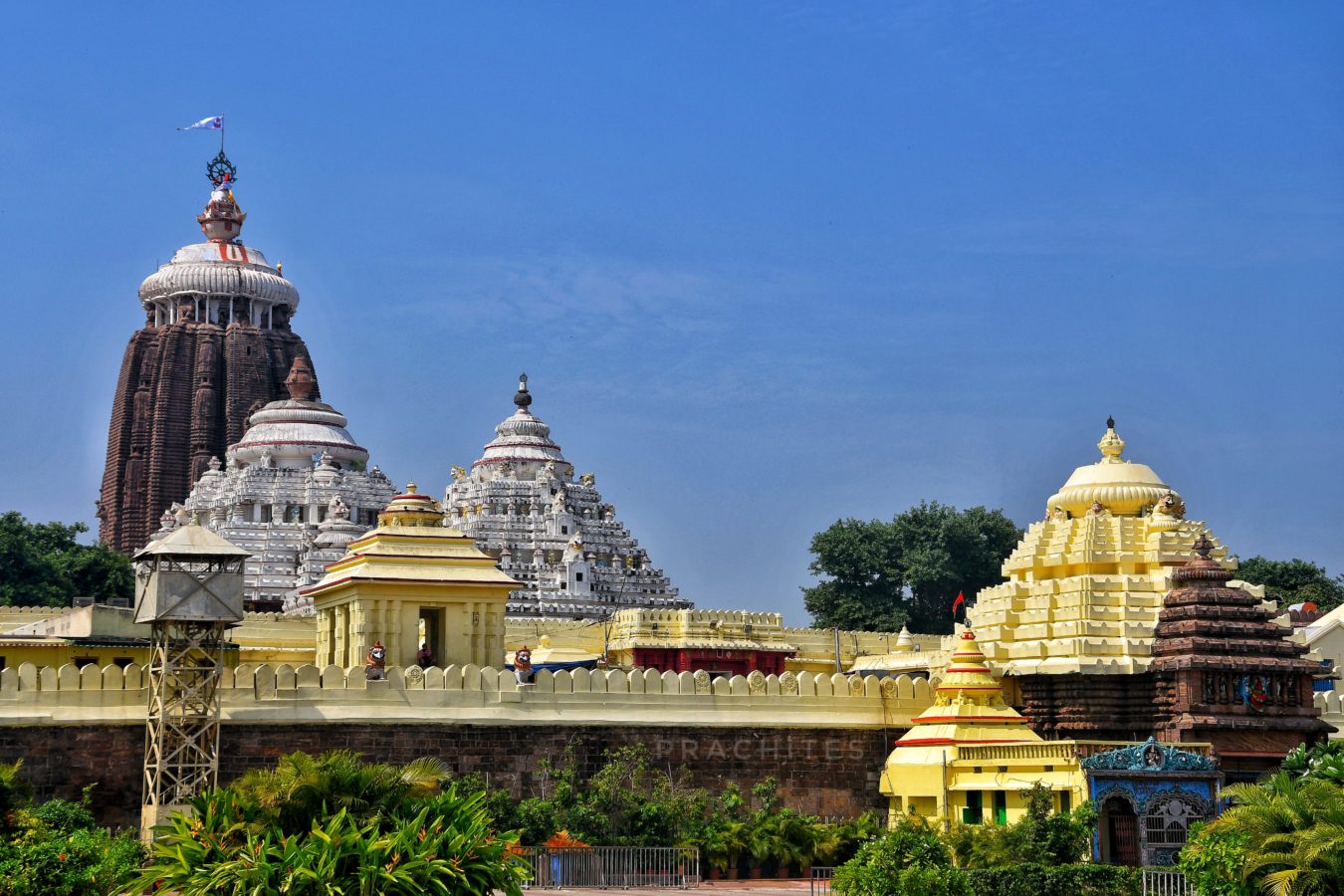 In good news this week, Puri becomes India’s first city to have filtered and quality 24*7 drinking water from tap. It was part of the Sujal-Drink From Tap Mission.

Puri, Odisha, on Monday, became the first city in India where people can avail high-quality drinking water directly from the tap on a 24-hour basis.

“Puri has become the first city in the country to implement a project of this kind. It has enabled the people of Puri to collect quality drinking water directly from the tap. Henceforth, people need not have to store or filter drinking water,” Chief Minister Naveen Patnaik said while inaugurating the ‘Drink from Tap project’.

“The inauguration of ‘Drink from Tap’ project marks a new chapter. No metropolitan city in India has such a facility yet. Similar facilities are available only in world-class cities like London, New York, and Singapore,” Mr Patnaik said.

The chief minister also said nearly two crore tourists visit Puri every year, they will no longer have to carry water bottles with them while in Puri. “The move will now eliminate the usage of 3 crore plastic water bottles. This would mean the city will now be free from nearly 400 tonnes of plastic waste.”

The Sujal Mission was launched on October 13 last year to ensure quality tapped drinking water for more than 1.5 million people in more than 15 urban areas. It includes a 24/7 helpline centre with IVRS for grievance redressal, a mobile water testing laboratory and a quick response team for rapid redressal of water supply complaints.