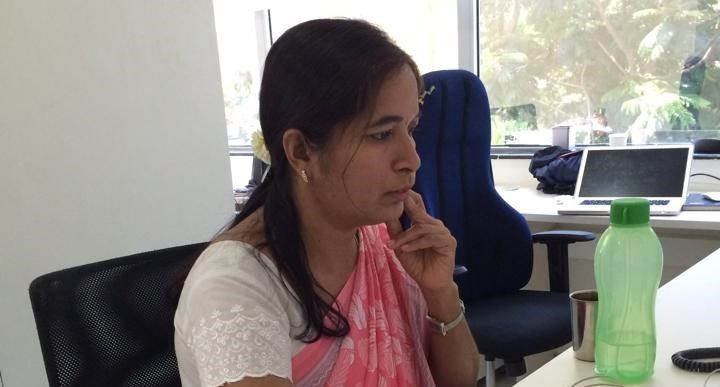 This has been a good week for India, courtesy its women entrepreneurs. After Falguni Nayar and Nykaa’s success story, we have Radha Vembu of Zoho, India’s third-richest self-made woman billionaire.

With a wealth worth $3.9 billion, Radha Vembu is the product manager of Zoho Mail. Owning a majority stake in the tech company that makes web-based business tools, Vembu is the third Indian woman to have been included in the prestigious list by Hurun Research Institute, joining Nykaa’s Falguni Nayar and Kiran Mazumdar Shaw.

Everything that you need to know about Radha Vembu 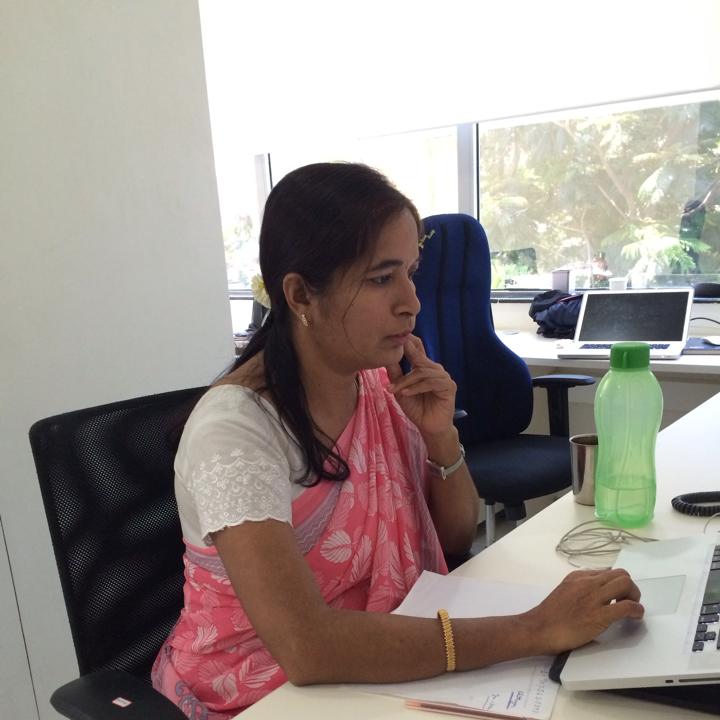 The 49-year-old billionaire was born on December 24, 1972, in Chennai, Tamil Nadu and holds a degree in industrial management from IIT-Madras. Born to Sambamurthy Vembu, a stenographer in Madras high court, Vembu went to National Higher Secondary School in Chennai.

In 1996, her elder brother Sridhar Vembu started his company, which was called AdvenNet back then. In 2009, the firm merged with Zoho Corporations and started expanding. Radha Vembu joined this company in 2009 as the product manager of Zoho Mail, and to date, holds the same position.

Competing globally with the likes of tech giants like Microsoft and Google, it was under Vembu’s guidance and hard work that Zoho went on to become one of the top five business email providers in the world. Today, she also manages the Zoho workplace, which has a team of 250 members and is also involved in all the products of Zoho Corporation.

Culture
Ambani to Adani: These are the top 10 richest people in the world right now

Vembu is widely known and highly regarded for her unique working style, much different from any other product manager. She gives her workers total freedom to execute their plans and strongly believes that a bias-free work environment is essential for the growth of any business.

But that’s not the only thing that sets her apart from her contemporary billionaires of the country. Vembu does not like the fame and limelight that comes with being a woman billionaire in India. She likes to stay away from the public eye and believes in focusing on the quality of the product and not the people behind it.

Zoho is headquartered in Chennai and has 12 offices operating in nine countries around the world.

Which other companies does Radha Vembu manage?

Zoho Corporation is not the only company this billionaire manages. Apart from Zoho, she also manages Janaki Hi-Tech Agro Pvt Ltd. and Highland Valley Corporation Pvt Ltd. as the directors of both companies. The former, an NGO working in the agricultural sector, was started on March 22, 2011. The latter is a real estate company that works in the competition of building construction and was started in April 2012.

Hurun Radha Vembu Zoho Mail Zoho Corporation
Sreetama Basu
A self-proclaimed plant mom, Sreetama finds joy wherever she sees greenery. The list of other things that bring her joy is pretty long, but writing about them is her way of celebrating them. In love with little, inconsequential things, like neatly tucked-in bedsheets and big, significant things, like whole cheesecakes. She dreams of being a baker and writing about food someday.
Food Dining Entertainment
Sign up for our newsletters to have the latest stories delivered straight to your inbox every week.